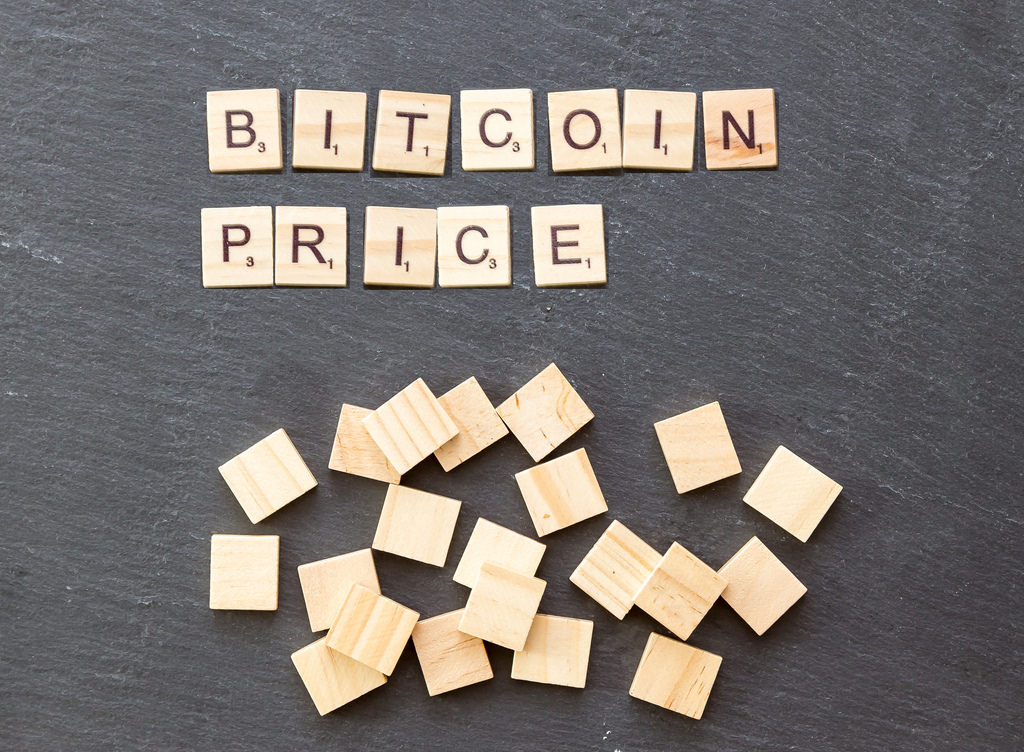 There is now new research that shows Bitcoin value is influenced by the public sentiment noticed on social media. The news was highlighted by a 4 university team, with Stevens School of Business’ Feng Mai being in charge. Results of investigations showed that comments are influencing prices but commenters can end up carrying even up to 10 times others’ weight. May worked with Ivey Business School, Dickinson College and the University of Cincinnati.

After collecting 2 years of posts in the Bitcointalk forum and 2 months of data coming from Twitter, May declared:

Any changes in Bitcoin’s price are obviously going to affect the sentiment around it, so we needed to factor in those influences as well.

Research results were published and showed that when there are periods when there are more positive social media comments posted, Bitcoin price significantly rises. However, what was really interesting was the fact that those that do not often talk about Bitcoin are those that actually drive prices. Basically, people that rarely talk about Bitcoin influence the market much more than those that often do. The users that are really active in the industry do not influence Bitcoin prices through social media posts or they do just a little. Mai said:

This was a big finding, and it does seem to prove that people are trusting the silent majority much more, perhaps because they do not seem to have an agenda. It’s also true that, by following the infrequent posters’ comments, you get a much more accurate prediction of Bitcoin’s price over time, and this is useful for investors and potential investors to know.

The next step for the investigators is to see the relationship between social media posts and blockchain technology.

In the meantime, the US Commodity Futures Trading Commission urged customers to avoid making token purchases while just considering tips that are shared on social media websites. Those that promote the ICOs in exchange for money might actually break the law.

So, the next time you are looking for signs that you should invest in Bitcoin, monitor what the large community says about the cryptocurrency. Do not stay solely focused on those that are actively involved in the industry. 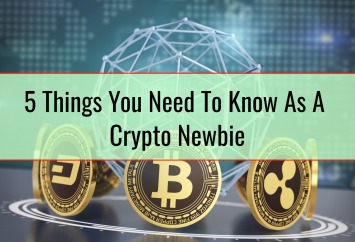