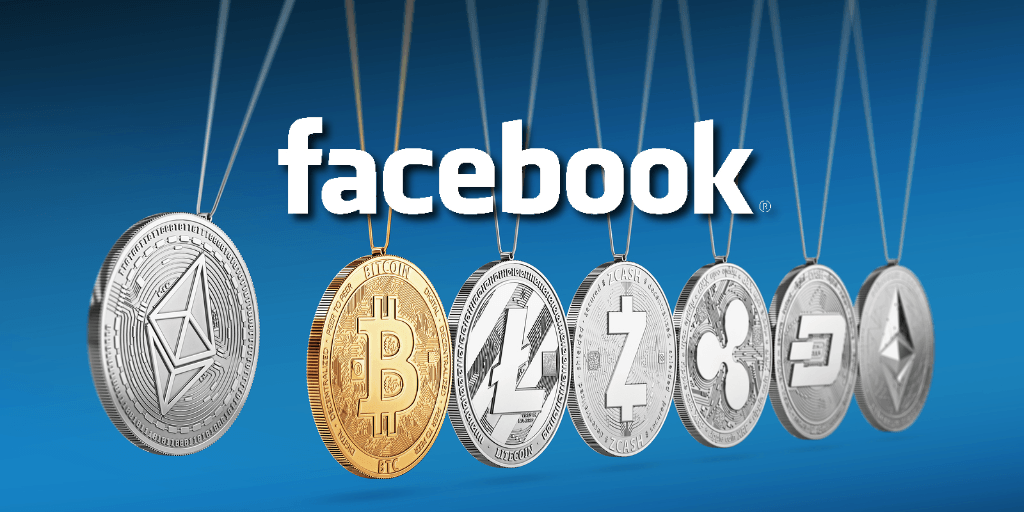 When Facebook banned cryptocurrency ads the market was hit hard since the support of a tech giant like Facebook is important for future evolution. At that point in time the decision was definitely justified since so many users were promoting scams through Facebook. Now, Facebook reversed the ban and it once again allows cryptocurrency ads but there is a catch: no ICOs can be advertised. The official Facebook advertising policy has been updated to reflect the changes.

The announcement made today basically states that the company is interested in refining the blank cryptocurrency ban thanks to the research it did in the previous months. Their goal was to allow different ads as they made sure they were safe.

The advertisers that now want to run advertisements for cryptocurrency related services and products have to submit an official application. Facebook then has to assess eligibility. The applicants are recommended to include obtained licenses, information about potentially being traded through the stock exchange and basically all the relevant business background that could show everything promoted is legit.

Basically, Facebook is now telling us that you can advertise but that the network needs to approve you before you can do so. In the meantime, Facebook is going to listen to the feedback coming from interested users. The policy is going to be revised in the event the company finds it to be warranted. Also, Facebook stated that the technology behind cryptocurrencies is going to be analyzed over the following months to make an official decision if more changes are necessary.

The cryptocurrency ban was initially introduced by Facebook at the beginning of 2018 because of the fact that the company wanted to prevent ads that were promoting financial services and products frequently associated with deceptive or misleading promotional practices. When the ban was put in place, it was broad on purpose. This was a decision that was important since it allowed the company to hone measures that could prevent the unscrupulous promoters in the future. Now, the next step was taken and the policy is most likely closer to what it is going to be in the future. 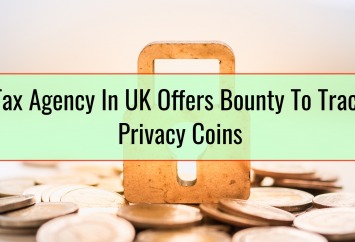 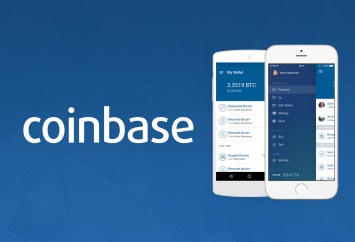