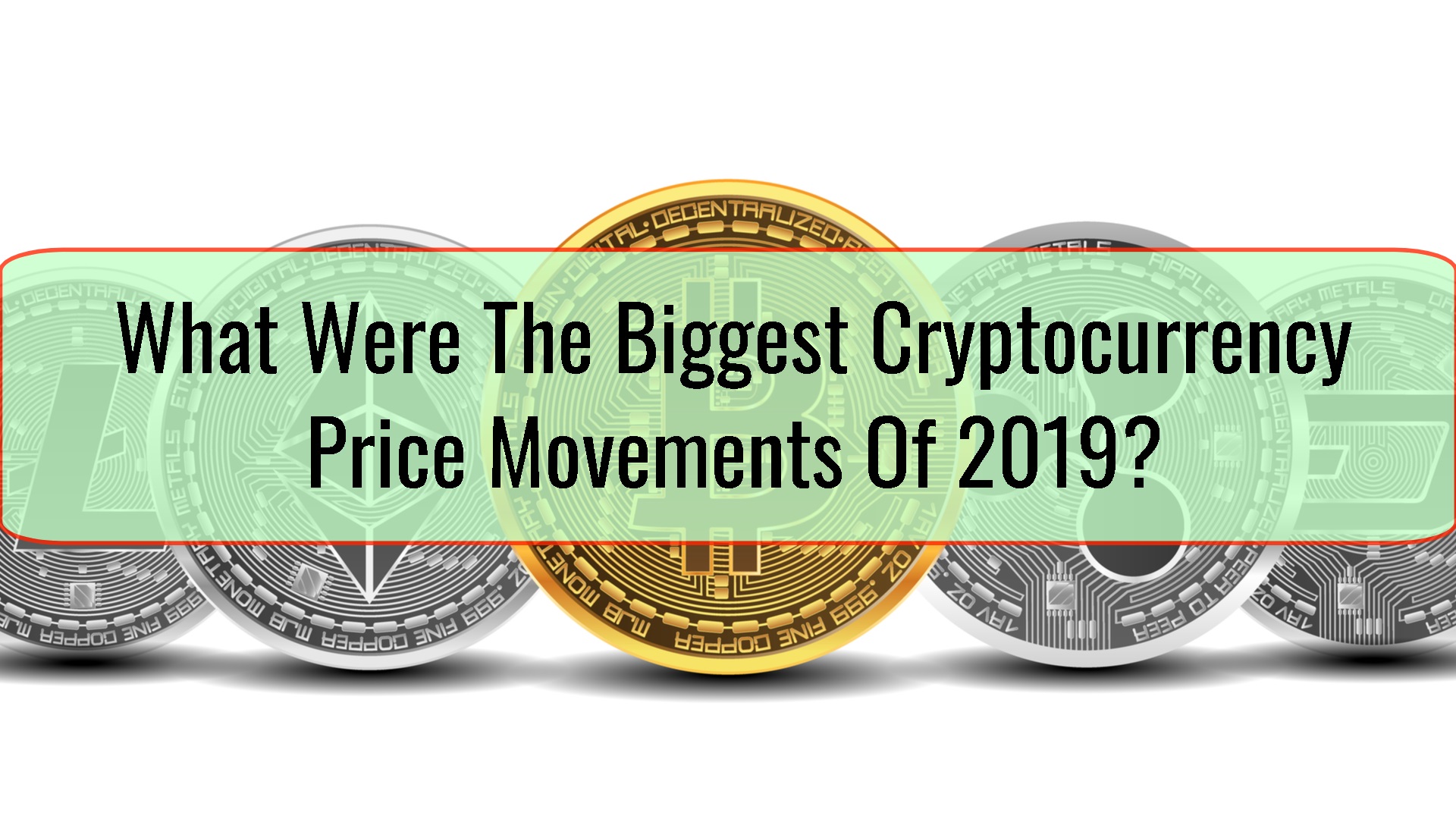 Since 2020 just started, let’s look more at 2019 and how the cryptocurrency industry evolved. After talking about the biggest winners and losers, let’s discuss the largest price movements that happened last year.

Cryptocurrency prices changed a lot in 2019. The year did start slow but most digital coins jumped in value during the very first months. Even so, some won and some lost. Here’s what you should know.

The 2019 price chart gained 282% value in 6 months, with the biggest 24 hours loss being a July 11 10% drop. The slump appeared after lawmakers in the US criticized Libra.

Bitcoin price grew to around $13,000 from $3,400 in the first 6 months of 2019. Price hikes were accompanied by consequent and combined growth of many other cryptocurrencies. During the second half of the year, the Bitcoin market went through bearish moods.

Ether’s year was really interesting and it did finish up in the green. During the first 6 months of 2019, it added a value of 139%. Then, in the second half it went down, with the biggest drop being 36% during July over 10 days.

2019 was a good year for many cryptocurrencies. The biggest growth was seen by the following coins.

On August 19, LUNA sharply surged by an impressive 48,900%. This is a huge daily growth record. This flight did not live long though with LUNA going down just one day later to the initial performance levels. Even so, by the end of 2019, LUNA regained position and now it stands out as a highly profitable asset. The year-to-date growth was an impressive 25,000%. Token price went up from just $0.001 to $0.25.

Bitcoiin is a Bitcoin form. It was a huge 2019 gainer, having a growth of 3,500% in just one week, during February. From the month of July though, no activity was demonstrated. Trading volumes between $0.50 and $5 happened.

On December 23, Ethereum Meta made huge headlines as it went up in price in 2 days by 1,100%. Daily trading coin volume was just $87 at that time. After this, ETHM did end up dropping by a huge 97% on December 25. Huge volatility is seen right now with the coin.

ETHM founders did not say anything about the fluctuations, with social media accounts that are inactive for around 2 months. This might mean that this coin was pumped and dumped on purpose.

Matic tried to attract program developers through the creation of a new way to run and deploy decentralized applications in a secure way. Token price did go up by 1,233% in May. Then, we saw a 52% price drop that happened through a week.

During the middle of November, price quickly grew, reaching $0.042, the coin’s all-time high, on December 8th. Unfortunately, this was not sustained. Even so, the cryptocurrency is 4 times more valuable than when it was launched.

LINK gained 1,186% during June 29 and finished the year with an impressive gain of 459%. Numerous huge partnerships signed with tech giants like Oracle, Aelf, Google and Binance led to a 10 times value increase during the first 6 months of 2019.

This utility token quickly gained 548% in the first 6 months of 2019. The year-to-year growth was +122%. BNB is now a cryptocurrency that has positive investors. This was enforced by the launch of Binance DEX and the really good economic model that is deployed by BNB.

Binance Launchpad actually held the Celer IEO. This lead to a price increase of 214% during 2 weeks in May. Even so, the early investors did end up with losses. By the end of the year, the coin did lose around 50% of the initial price of the crowdsale.

Although we did see some nice price gains, there were also numerous price drops, with investor disappointers happening all throughout 2019. Some that need to be mentioned include:

In May of 2019, price dropped to $0.0006 from $0.02 in only 24 hours. Ever since then, the value kept going down. Although this is the case, we have to mention the fact t hat BitTorrent is still a hugely successful IEO project. The price of the coin is till around 2 times the initial crowdsale value.

BTG holders were not at all happy in 2019. The coin dropped 82% between June 25 and the end of the year. BTG ended up with a total yearly decrease of 60%.

Although there were many other coins that lost a lot of value, XRP does need to be mentioned as it lost 30% value during November and 47% during one year. It still falls but XRP does have a record: the most transactions, which happened during December. On December 2, $1 billion worth of XRP assets were transferred. Many think that this was done by Ripple, which owns the cryptocurrency. 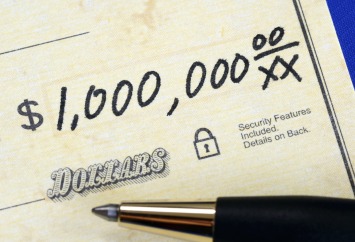 The $1 Million Crypto Bet – Will Crypto Outperform Stocks This Decade?