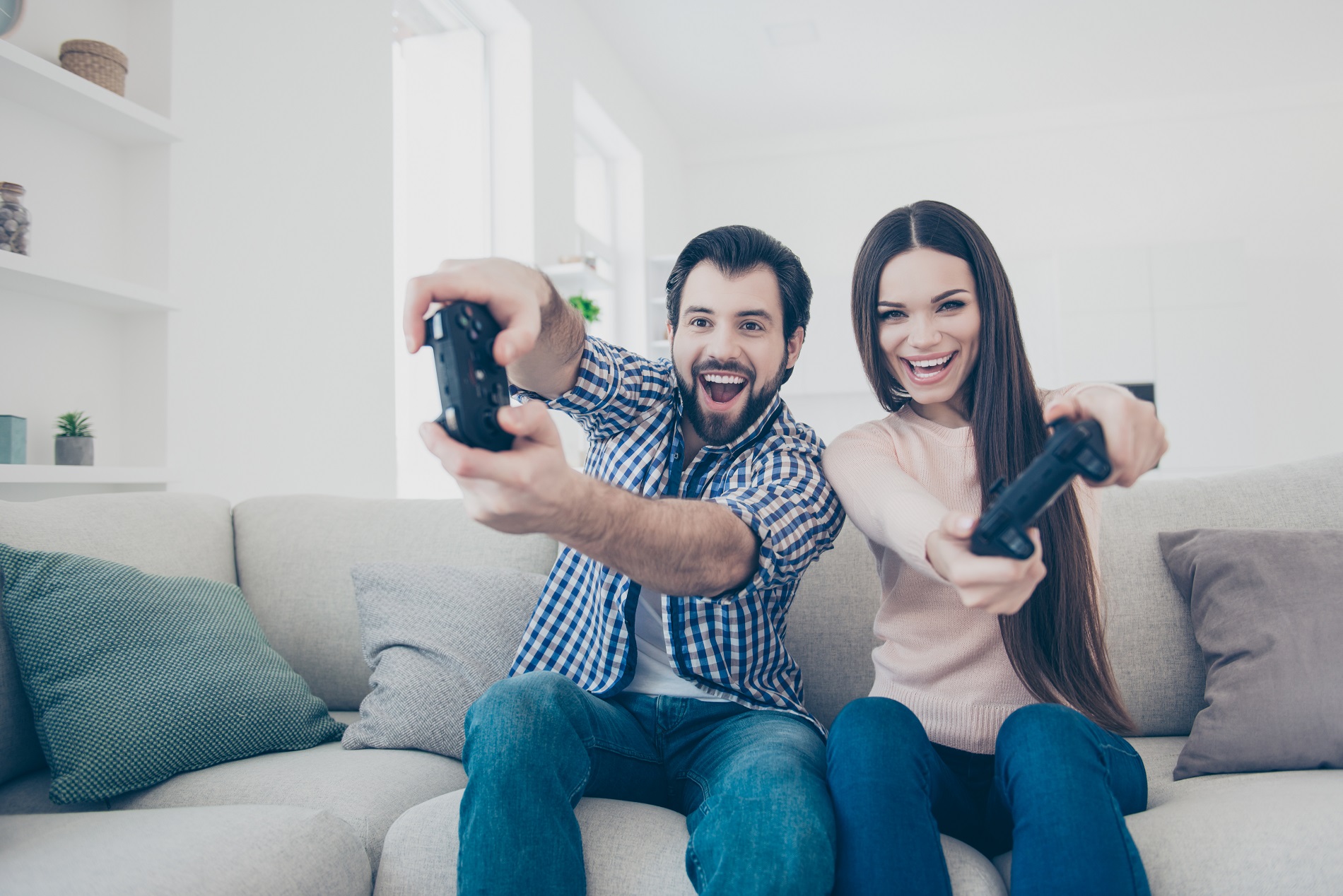 Sony Computer Science Laboratories, which is the development and research part of the Sony Corporation, recently revealed that they are working on a new cryptocurrency wallet that will be used to store cryptocurrencies like Litecoin, Bitcoin and Ethereum, among others. News was broke through a press release that can be seen here.

The new crypto wallet is said to use the contactless integrated technology of the company for added investor convenience. The regular hardware wallets on the market are USB based. The Sony wallet is said to allow eliminating cords, making it possible to sign digital cryptocurrency transactions from any gadget that includes an NFC (near-field communication) chip.

Sony states the wallet is going to be “small, portable and useful, unlike typical existing hardware wallets”, while featuring “highly reliable tamper-proof module within the IC card” in order to add extra security.

Those familiar with Sony Computer Science Laboratories know that the company is researching many new technologies and not everything is eventually launched on the market. However, the press release does state that Sony is going to push towards this in order to increase “widespread adoption of blockchain technology”.

The press release practically hints that Sony is interested in making a large move in cryptocurrency and blockchain.

Sony is no stranger when it comes to blockchain and cryptocurrency interest. At the beginning of 2018 we say the company filing a patent that allows storing digital rights data on blockchain, basically developing a new DRM system for blockchain transactions. The DRM system is validating user rights in connection with accessing some specific media types, like video games, music and movies.

Sony owns many different brands that can be used as an ecosystem for cryptocurrency transactions. It is even possible that a new cryptocurrency that is developed by Sony would be launched. Payments can be powered and rewards systems can be put in place by using a network covering Sony PlayStation, Sony Pictures and Sony Music, among others.

People that have been using the PlayStation network are no strangers to the idea of digital currency as this has been used to buy items on the PS Network. Users gain access to different digital content (mostly games) with the use of digital cash. That network can start using the DRM system that is backed by the new blockchain based technology.

It is still too early to say whether or not Sony will become an active company in the cryptocurrency market but it is a certainty that the company will become more and more involved in blockchain development. Many expect the acceptance of cryptocurrencies for PS Network payments soon and this might very well be the first move that will show clear interest in adopting crypto. 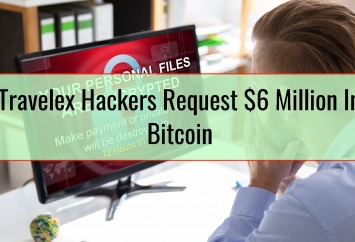 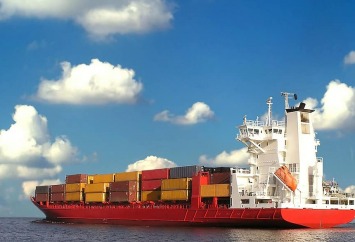