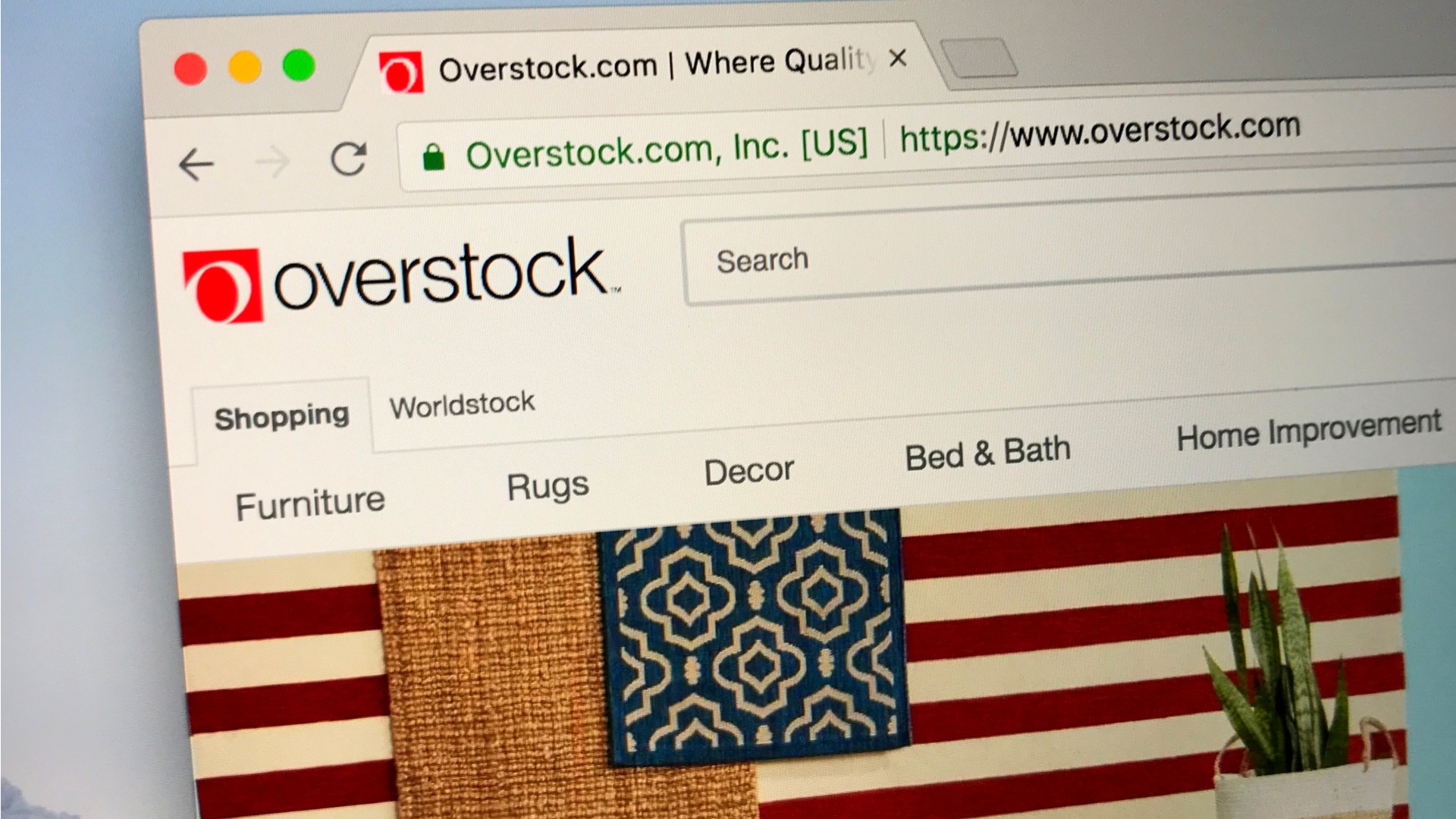 Overstock.com recently declared that at least some of the taxes are going to be paid with the use of bitcoin in 2019. In an official announcement, Overstock declared that some Ohio state commercial activity taxes will be paid with Bitcoin, which marks the very first major company that does this. This comes after Ohio announced in 2018 that it is going to allow businesses to make tax payments with bitcoin, although payments are going to be converted into USD through a third-party system.

Patrick Byrne, Overstock founder and CEO, announced that he is proud to be able to partner with the Ohio and help increase trust. He added:

We have long thought that thoughtful governmental adoption of emerging technologies such as cryptocurrencies (when accompanied by non-restrictive legislation over these technologies) is the best way to ensure the US does not lose our place at the forefont of the ever-advancing global economy.

Ohio announced in the month of November 2018 that it is going to accept tax payments in bitcoin, through a complex 3-step process. Businesses have to sign up at OhioCrypto.com, then enter tax details and even send payments with the use of a bitcoin wallet that is compatible. BitBay is the one that will be responsible to convert bitcoin to USD. The resulting amount would then be transferred to the Ohio Treasurer office.

Josh Mandel, Ohio state treasurer, was among the first that praised the move made by Overstock.

What you might not know is that Overstock started accepting bitcoin payments in 2014, with Medici Ventures, a subsidiary, acting at blockchain startup investment wing. Also, a special security token trading platform is being developed, tZERO. 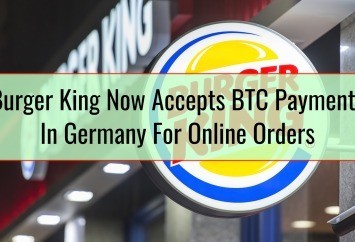 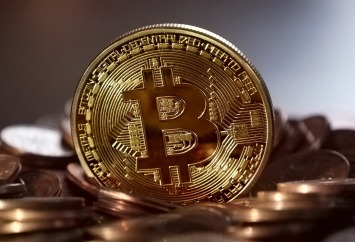 If You Are New To Bitcoin, This Is How You Avoid The Most Common Scams