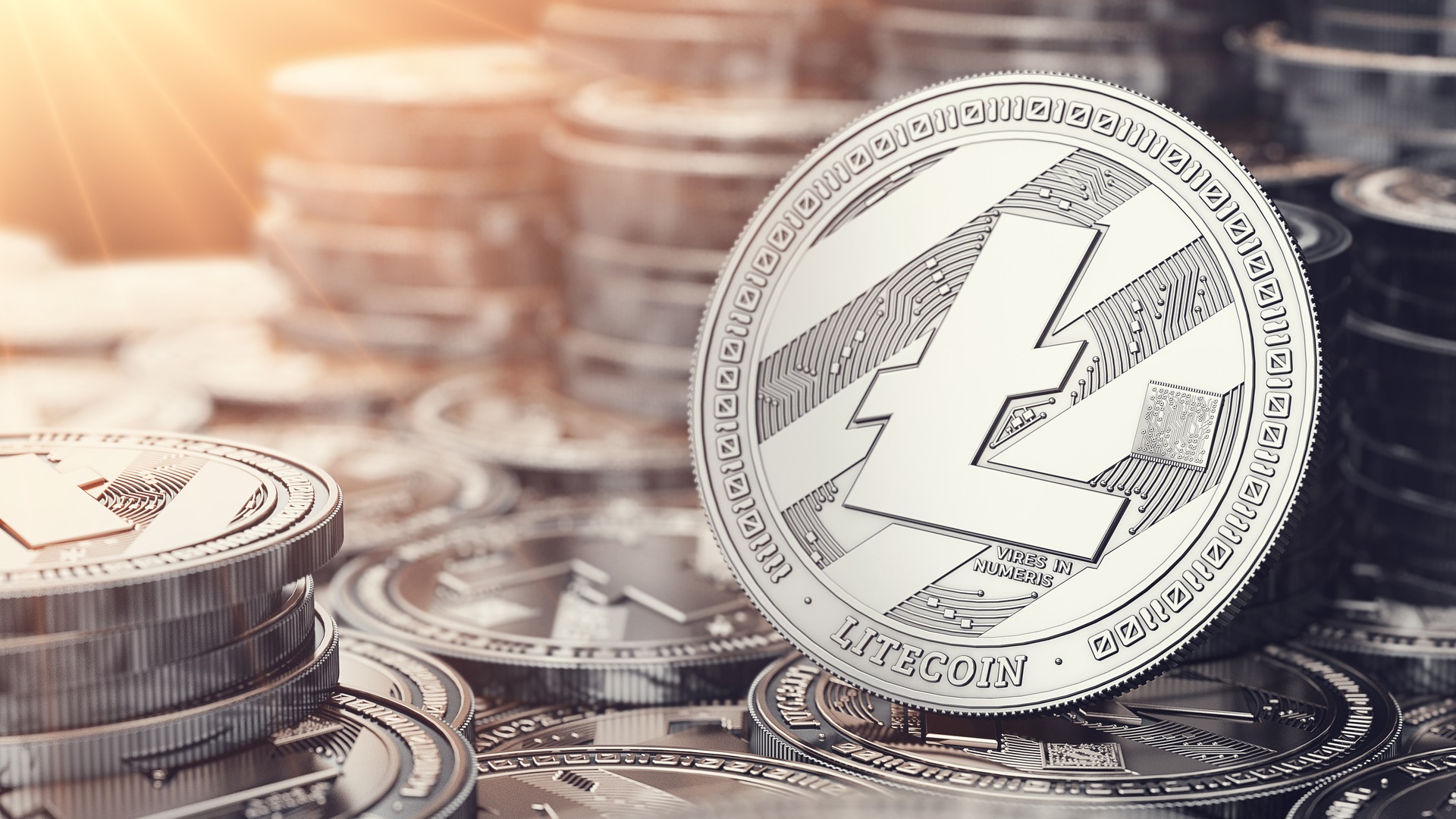 Litecoin is rarely in the news but now it has to be since it showed an increase of 11% in value against the USD. The intraday high was $37.539, marking a constant consolidation. Although it was similar to those of other cryptocurrencies, the increase of 11% is something to talk about. A renewed buying sentiment appeared after the OKEx crypto exchange launched Litecoin and Ethereum swaps.

Both Ethereum and Litecoin managed to get an upside action due to the OKEx announcement. Now the impact can evaporate since Litecoin overreached the interim bullish target. We know that in the crypto market there are decreases that happen after hyped-up increase rallies. However, price action noticed right now does seem to technically play out.

If you are interested in making an investment in Litecoin, you should know that the cryptocurrency forms a red candle. This usually marks the pullback scenario. When this happens, the triangle’s lower ascending trendline is retested. When pullback action extends, an extension can be towards a 200-period average.

If there is a breakout that goes over $37.539, a next upside move will appear. It can potentially go as high as $44.961 based on historical data. The amount is the November 15 resistance level. Day traders can be faced with a really good investment opportunity in Litecoin. The next breakout would be at the $50 mark, which is a psychological target. 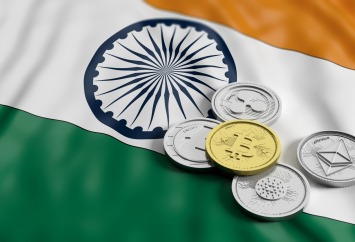 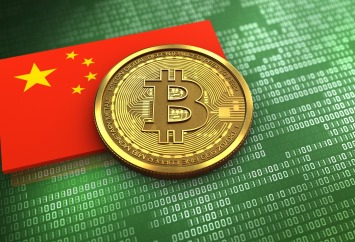