A Slovenian major shopping center is now widening services offered through a special pilot that uses cryptocurrency payments. BTC City Ljubljana, which is located in Slovenian capital Ljubljana, is going to allow 150 people to utilize cryptocurrencies. This will be possible at 24 businesses that are located in the complex. This basically includes an impressive 500 storefronts, covering various services like electronics, clothing, TV channel services and more.

The name of the new shopping deal is a little deceptive since there is no relationship between the shopping complex and Bitcoin. Slovenia’s shopping mall is just one of the largest in the continent. The very first in the chain opened during the fifties.

At the beginning of 2018, the shopping center worked together with Eligma, which offers Elipay, a payment system that can facilitate cryptocurrency payments through mobile apps.

The BTC City Ljubljana shopping center has over 500 stores and now aims to be the very first real retail hub in the entire world that actively accepts cryptocurrency payments. The official goal of the project is to build a Slovenian Bitcoin City, as it was suggested by local reports dictating that the leadership of the country suggests this. Miro Cerar, Slovenia’s Prime Minister, and Tadej Slapnik, Secretary Of State, made official visits at the center at the beginning of June. Apparently, Cerar even drank some coffee that was bought with cryptocurrency by Slapnik.

Last year we also saw Cerar talking about blockchain in a favorable light during a conference. Cerar basically declared that a goal of his administration is to analyze blockchain and see how it can be combined with public services. He declared that:

We are also already laying the foundations for the initial pilot testing of the technology in the state administration.

Basically, Slovenia is taking active steps towards accepting and implementing cryptocurrencies. Other countries and businesses are sure to follow fast if the new project is successful. 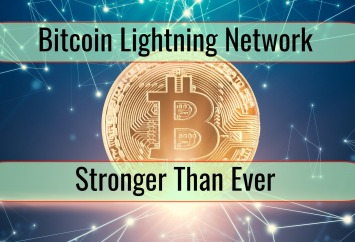 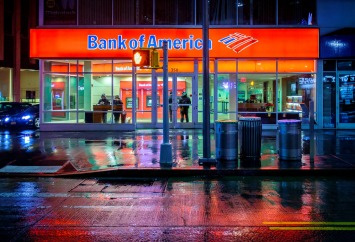 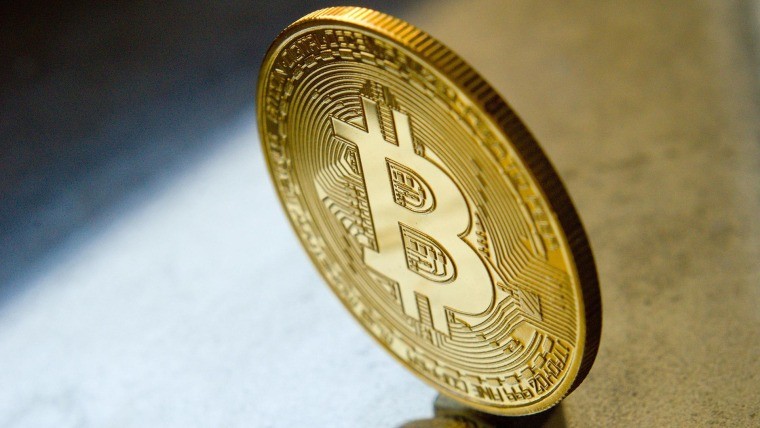 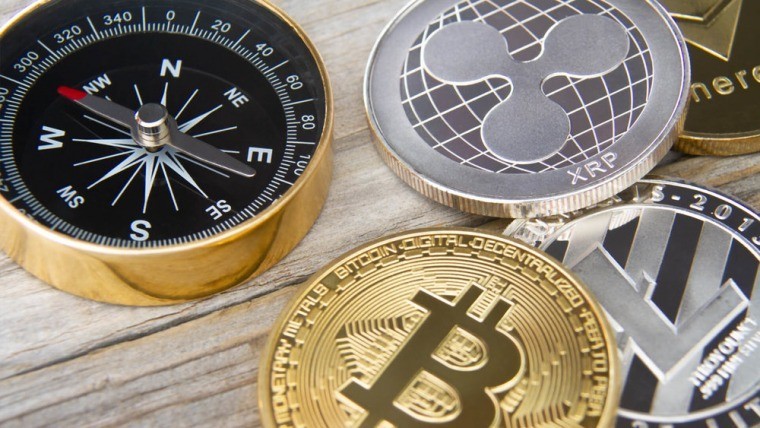