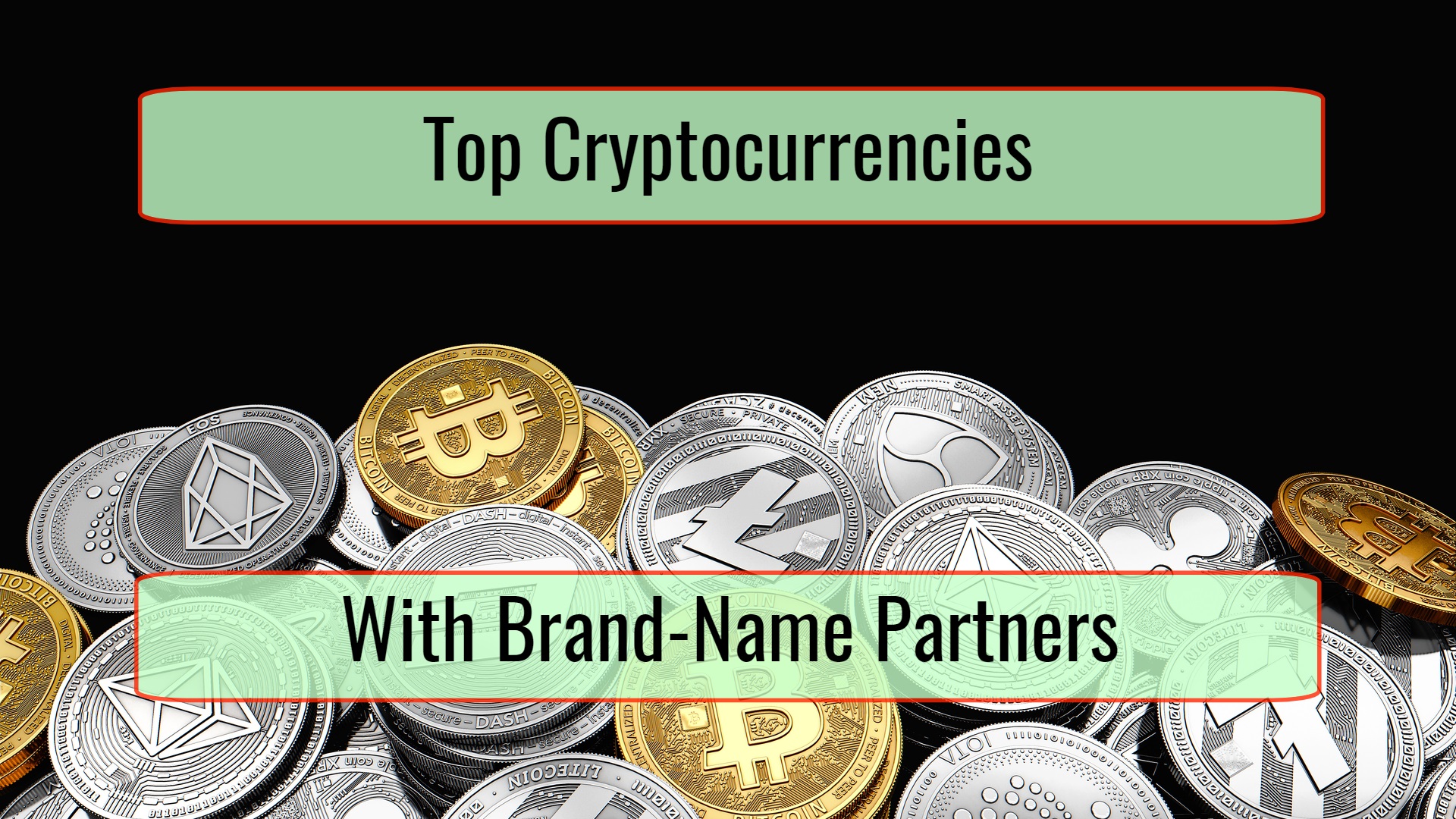 This is surely no surprise for anyone since Bitcoin is the most valuable and oldest cryptocurrency. Numerous brand-name partners appeared along the years. Everything started with Overstock.com in 2014. Then, big brands like Microsoft, PayPal, DISH Network and Intuit became payment partners. Microsoft actually allows people to buy with bitcoin in Xbox and Windows stores. Bitcoin is mainly focused on getting merchants as partners and tries to replace the traditional paper currencies.

Ethereum is the cryptocurrency with the highest brand-name involvement. The Ether token does not have numerous uses but many big businesses use the Ethereum blockchain technology in order to test business applications.

What should be known is there is an organization called Enterprise Ethereum Alliance, which is made out of 200 companies that test Ethereum blockchain in various projects. The alliance includes some big brand-names like Mastercard, BP, Credit Suise, Intel, Microsoft and JPMorgan Chase.

Ethereum is big because it was the very first strong cryptocurrency that showed the fact that blockchain can be used for a lot more than just currency creation. Retail and tech applications take advantage of the customizable blockchain of Ethereum to help in network oversight and supply chain management. All this happens because of the existence of smart contracts.

While most regular users try to invest in Bitcoin, many brands are interested in Ripple, a cryptocurrency that recently gained a lot of popularity. This is due to the fact that Ripple marketed the proprietary blockchain technology to financial services companies with a global reach. As a result, partnerships were signed with Banco Santander and American Express. Then, a partnership with MoneyGram International was signed with the purpose of helping make international money transfers faster. Ripple makes waves because it has a very fast transaction speed, one that is even higher than that of Ethereum.

Stellar practically appeared on the market (even if it did exist before) when it signed blockchain partnerships with KlickEx and IBM. As Ripple tries to get large banks on board, Stellar tries to get multinational businesses as partners. The partnership with IBM practically means that around 12 big South Pacific banks will use the Stellar blockchain technology to validate and settle customer payments. Also, IBM does generate billions from the overseas clients. However, such payments take a lot of time to clear due to cross-border transactions. With the use of the Stellar blockchain technology, such payments can be settled in minutes. 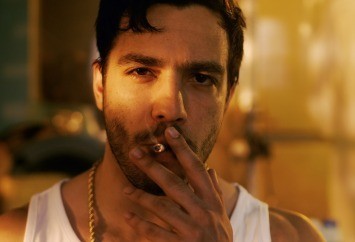 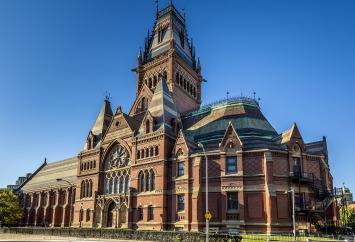