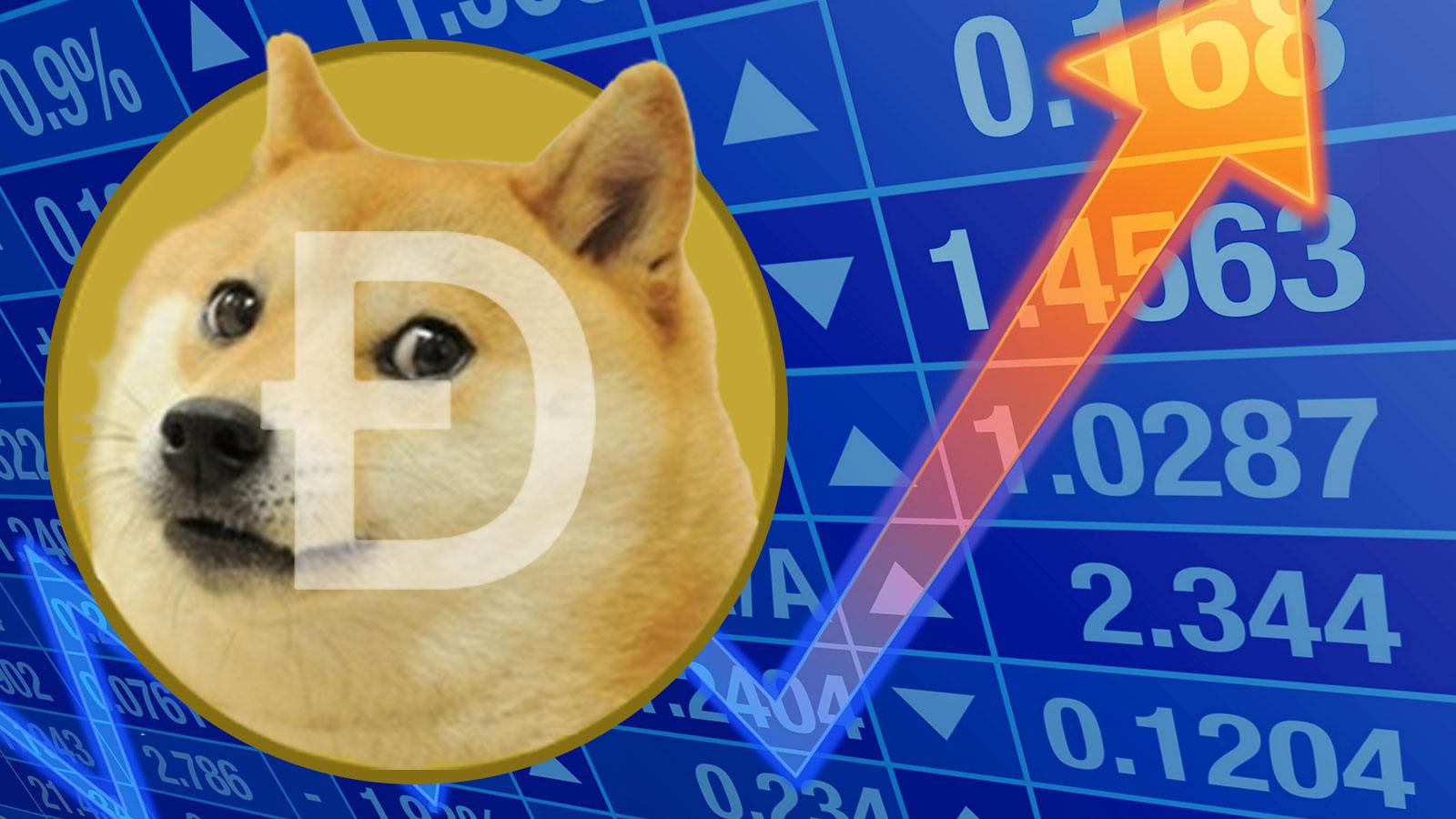 The meme coins market now has a whooping worth of $33 billion, with Dogecoin leading the pack.

Dogecoin and several other meme coins kept gaining popularity over the past 12 months. There were bets placed on simple internet jokes and these bets basically became common in the industry. It seems that every single day there are more such meme coins that appear. While most of them are just a joke and will fail, some of them do survive and pick up some value.

Dogecoin is definitely the best example of a meme coin that kept receiving support, even if there was a huge price crash that recently happened. Holders are still bullish and do not want to sell as they believe in the coin. This is the type of behavior that led to the incredible market value of $33 billion for the joke cryptocoins.

What is particularly interesting is that the rise of meme coins mostly took place in the past year. Some actually managed to get a growth of 2,500 percent in just one day. As a result, we can actually conclude right now that the crypto joke coins are not a joke anymore. They became a serious opportunity for some people to make a lot of cash fast.

The Rise Of Meme Coins

When Dogecoin was launched, it was a clearly defined meme coin. It was simply a joke. Two developers created it and did not expect it to be successful. This background coin was ignored by most people actually. The crypto community only discussed Dodge as a joke, especially since its icon is a dog. However, this did not stop supporters, with Elon Musk being among the most popular ones.

A big part of the growth of Dogecoin was caused by Elon Musk since he often talked about the fact that he loved it. He tweeted several times about the meme coin and after the bull market started, these tweets affected the price even more. Every single time Musk wrote about the funny Doge, the price went up.

In March 2021, we saw Dogecoin having a total rise in price of 21,000 percent. People started to notice this and more investors came in.

Since Doge was so popular and successful, new meme coins appeared. Options like SafeMoon and Shiba Inu appeared, and they did grow much faster than anyone could have expected with such launches a year ago.

The biggest part of the huge value of the entire meme coins being the Dogecoin (a market cap of $28 billion), other coins might go off soon. But, we have to acknowledge the fact that they are still just jokes and they are very far behind the power of Doge.

Shiba Inu stands out as the second highest meme coin based on market cap, with SHIB being $4 billion.

Right now we can see 55 active meme coins. However, only 19 of them have a listed market capitalization. Still, almost 20 meme coins is still so much more than anyone could have expected from a joke. 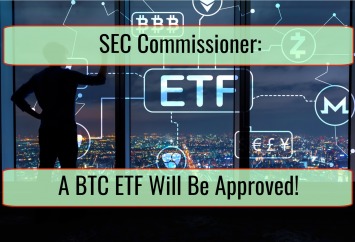 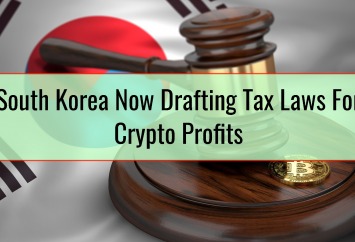