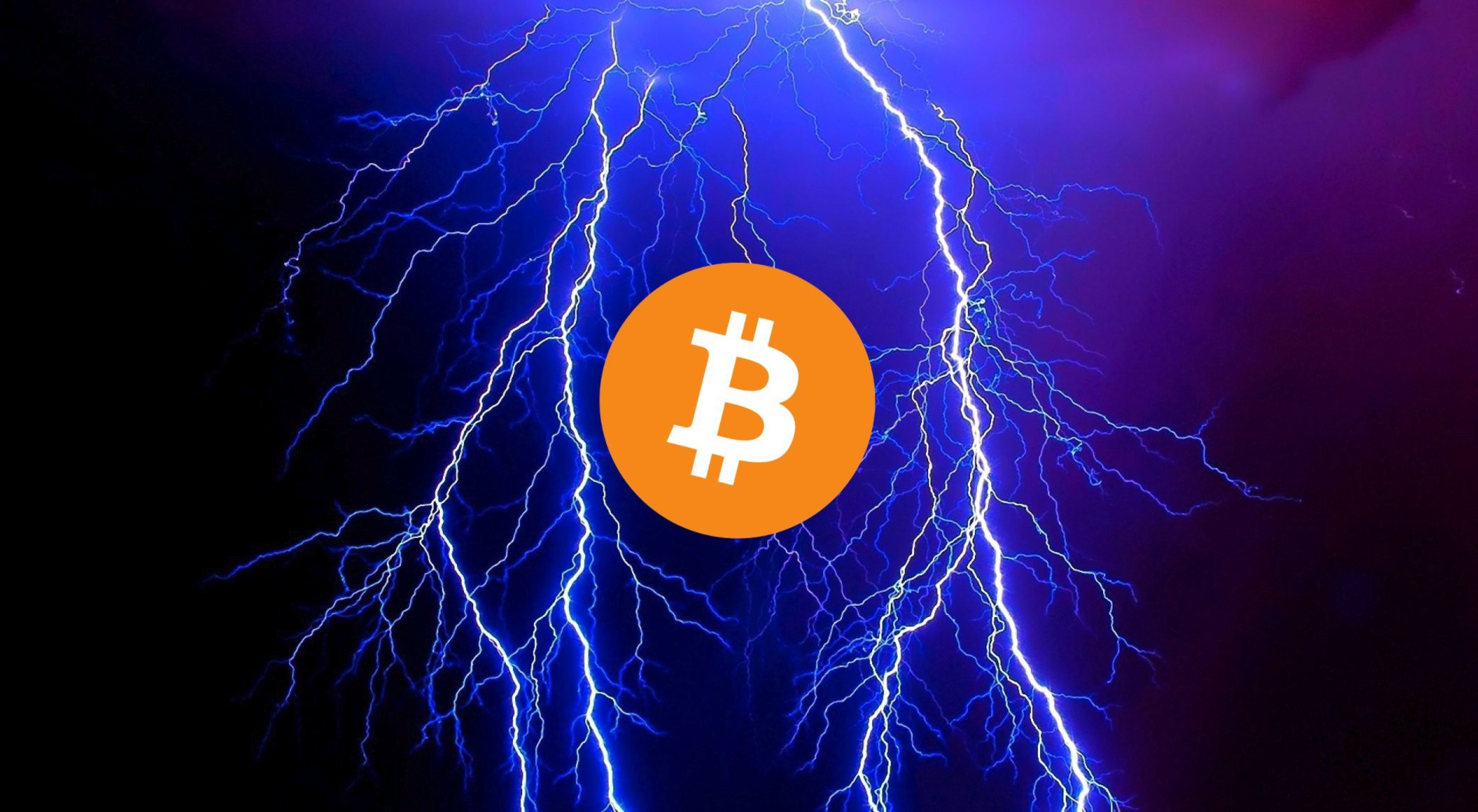 The Bitcoin Lightning Network is often mentioned as being the solution to the problem that stops Bitcoin from being adopted by the masses. The claim is that it solves the scaling problem, reduces transaction fees, makes the transactions instant, and take transactions off the Bitcoin blockchain.

There is a scaling problem that affects Bitcoin. The cryptocurrency is designed so that it stores all the transactions ever made in a block, which is a data structure. The block contains information about all the previous blocks, some miscellaneous data about rewards for mining, and the biggest part of a block is transaction data. The fixed size of the block is 1 MB.

When transaction numbers increase, every single transaction competes with the others. Miners can decide the transactions that are included in blocks so speeding things up is only possible through higher transaction fees. You can end up with very high fees, like this one, which showed a fee of over $14 to transfer almost $93.

The Bitcoin Lightning Network is one of the options that can be used to scale Bitcoin.

The Lightning Network can be defined as being a second layer network transmitting signed transactions among peers. The transactions are not broadcast and the Bitcoin blockchain is only used to make a settlement for the funds. Basically, a transaction is not linked to the block size. Confirmation times are not relevant and the blockchain does not have to store every single transaction as it happens.

While the Bitcoin Lightning Network was initially a paper that was authored by Thaddeus Dryja and Joseph Poon, it is now a community effort. Numerous third parties and companies contribute to implementations and specifications.

In order to easily understand how the network works, you have to understand some rather simple things.

The Lightning node is very similar to the Bitcoin node in terms of operation. It validates the transactions and communicates with the other nodes. What it does not do is holding funds. The Lightning node acts like an intermediary that monitors channels for the existence of malicious behavior.

In order to explain the lightning channel, let’s say you and your close friend John often go out to dinner together and take turns paying. After dinner, you just use a Venmo transaction to settle the depth. If you are to use cryptocurrency, you create a Lightning channel between the two and you fund them equally.  In order for a transaction to happen, both you and John need to sign the transaction as approval. The big difference between this and the regular Bitcoin network is that the transactions happening between you two are not broadcasted.

Let’s so you go out for dinner with John and you end up owning him 8,000 satoshi (let’s say it is worth $0.30). When you directly pay with BTC, the fee ends up being around a third of the actual amount and can take one hour. You can easily see why this is not feasible.

If you decide to use the Lightning Network, you practically make a commitment to make the transaction. The information is stored and not instantly broadcasted to the network.

Closing the Lightning Network channel is the most important part of the process. This can be done in 3 ways:

The Lightning Network is built in a way so that the nodes remain online. This guarantees the maximum capacity operation of the entire network. When there is nobody online, cheating attempts cannot be monitored. If cheating happens, channels close and you can end up without your funds.

Fortunately, there are watch towers, which are companies that can be incentivized to monitor the Blockchain network to see if there are details that appear that are connected to the Lightning channels you own.

You can see statistics at this URL.

The Lightning Network allows the following: 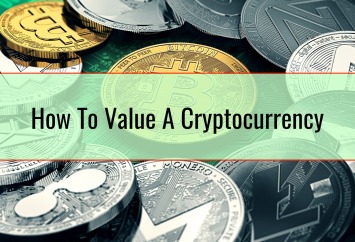 How To Value A Cryptocurrency