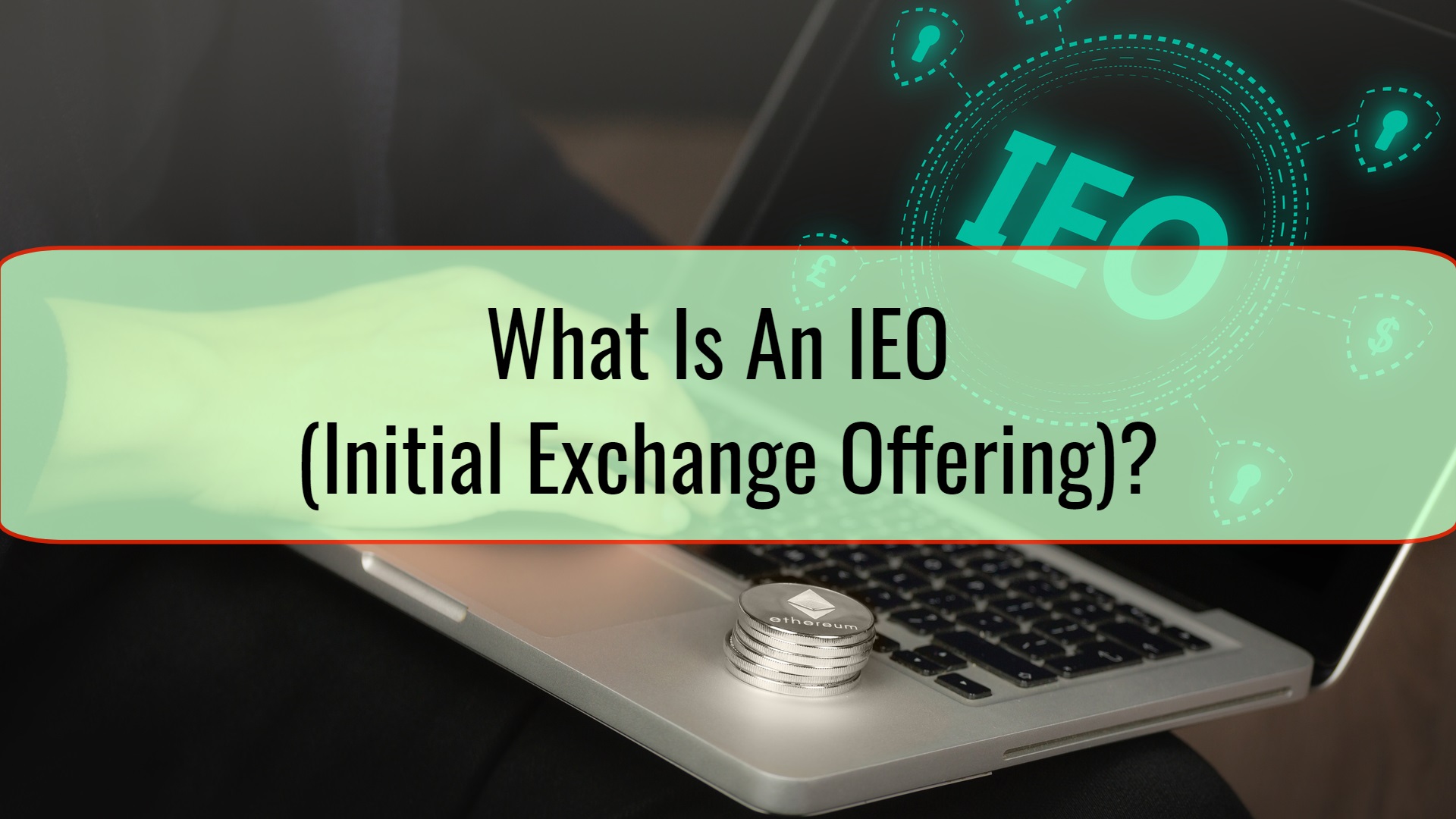 Did You Hear About IEOs And Do You Know The Difference Between Them And ICOs? 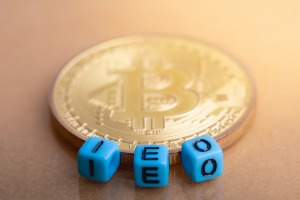 IEOs practically appeared as an alternative to ICOs and were practically caused at the end of 2017, due to the ICO ban that happened in China. Projects were left unable to use ICOs so they turned to IEOs. This was an innovation that allowed Chinese businesses to perform fundraising without law problems.

The Initial Exchange Offering (IEO) is practically conducted on a cryptocurrency exchange platform. As opposed to the ICO, the IEO is fully administered by the exchange. This is done on behalf of a startup looking to raise funds through newly issued digital tokens.

The token issuer needs to pay a listing fee and an extra percentage of tokens sold during the IEO phase. When this happens, tokens are sold on the platform of the cryptocurrency exchange, with coins being officially listed after the IEO.

Because of the fact that the cryptocurrency exchange gets a part of the sold tokens, there is a clear incentive to help with the marketing operations of the token issuer.

In an ICO, contributions are sent to a smart contract. This is not the case with IEO. An account is opened on the cryptocurrency exchange platform that promotes the IEO. This is how contributions are made, through the exchange’s wallets. 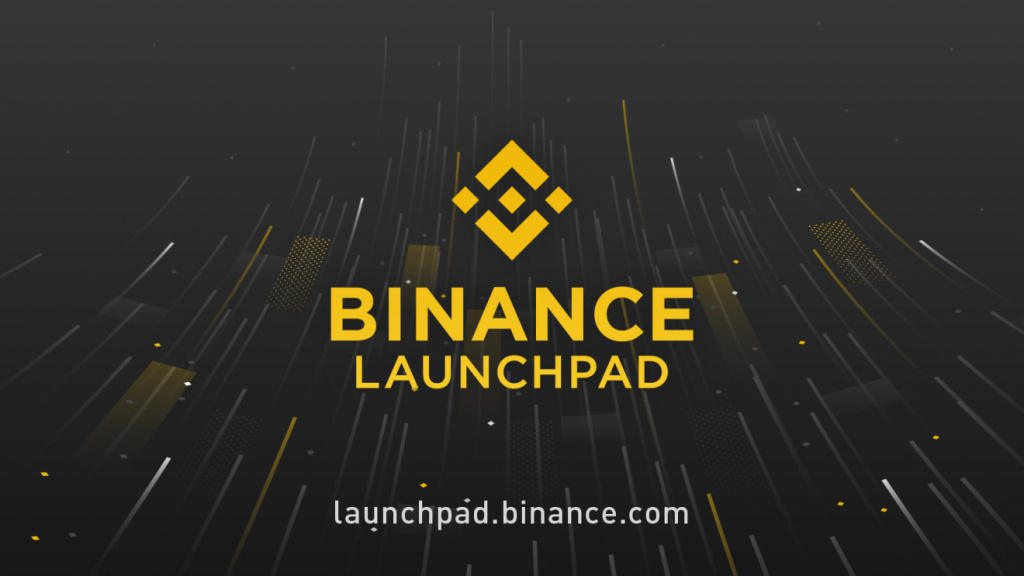 The Success Of IEOs On Cryptocurrency Exchange Platforms

Numerous cryptocurrency exchanges now embrace IEOs. Among the first ever, Binance instantly stood out due to the launch of the Binance Launchpad platform. This saw the highly successful initial token sale of BitTorrent, which hit a huge $7.2 million in just 15 minutes.

Then, we had another record established through Binance Launchpad. Fetch.AI managed to get $6 million in only 22 seconds.

As with every fundraising option on the market, there are some clear advantages and disadvantages associated with initial exchange offerings. The most important factors to consider are the following:

Trust is one of the huge advantages associated with IEOs. The crowdsalw happens on the exchange platform, which performs huge screenings of projects listed. This is done in order to maintain reputation.

If you choose to invest in an IEO, you can be sure that you do not end up looking at dubious projects or just scams. It is practically really hard to scam the contributors when an IEO is used.

Because of the fact that the exchanges are managing the IEO, token issuers do not need to worry about security. It is the cryptocurrency exchange that handles everything, including the mandatory KYC/AML process.

When comparing doing an ICO alone to using the services of a cryptocurrency exchange for an IEO, it is clear that IEOs are much simpler.

It is true that the business that raises capital pays listing fees and a percentage of tokens but the exchange does help a lot with marketing operations.

The marketing budget needed for an IEO launch is much lower than with the ICO. In addition, the token issuer instantly gains access to a stable customer base so more contributions are expected.

Because of the fact that the cryptocurrency exchange promotes a token, it is normal for the token to be listed right after the IEO is over. This is highly convenient.

The problem is that, although he IEO is more efficient and secure than the ICO, costs can be really high for a startup. A listing fee can easily reach 20 BTC (around $210,400 at the time of writing). Then, 10% of the tokens are taken by the company.

Many startups simply cannot afford to deal with these costs. 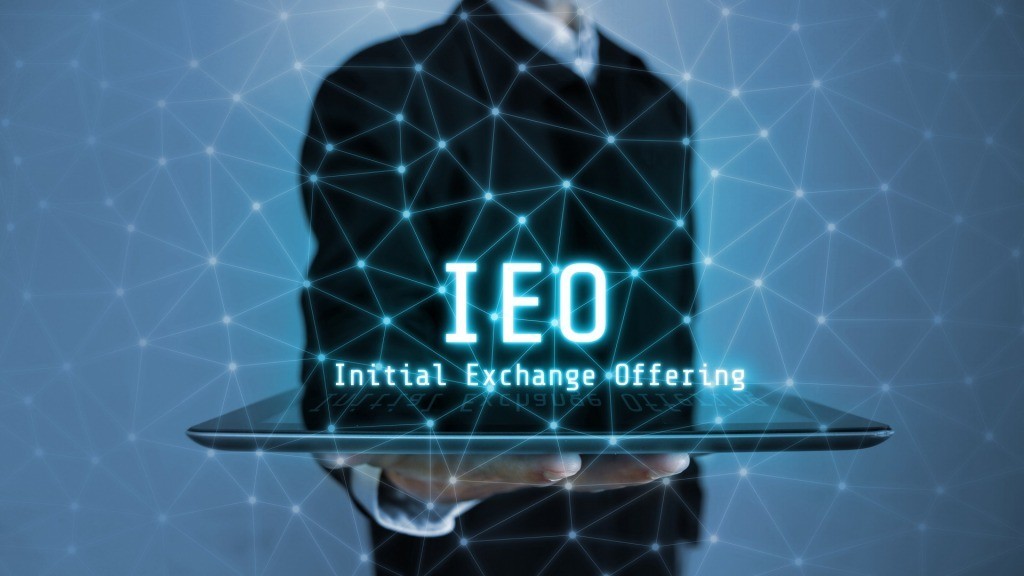 How Can You Invest In An IEO?

IEOs are still rare in the industry. Not many startups that are interested in crowdfunding a token are accepted by the exchanges. Due to this, it is really easy to find an IEO to invest in.

After you locate the IEO, you need to find the crypto exchange that hosts the crowdsale. Then, you have to register an account and go through the AML and KYC verifications.

After verifications are done, see what cryptocurrency is needed if you want to contribute to the IEO. Fund the account with what is necessary. The next step is simply waiting until the IEO starts. This allows you to buy the tokens.

After the IEO is over, you have the tokens in your account.

Will IEOs Be A Huge Fundraising Boom?

In 2017 and 2018, ICOs created a true fundraising boom. The problem was that most projects were just scams or were really dubious. This, combined with ICO bans, led to ICOs becoming an ineffective fundraising model for the startups in the cryptocurrency industry.

The IEOs offer extra trust and security. The entire crowdsale process is more efficient. Because of this, it is clear that IEOs have a huge potential.

It is highly possible that IEOs will soon be the norm, the standard model that is used to raise funds for crypto-related businesses. However, only time will tell if this is the case.

As always, as with any investment, be sure that you do your research. Use common sense and only invest amounts you can afford to have trapped for a longer period of time. There is never a guarantee that a successful token sale makes the token have a good value to be considered a profit by you. 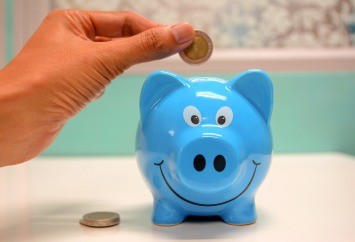 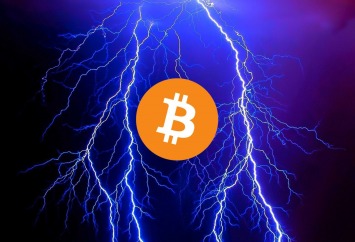