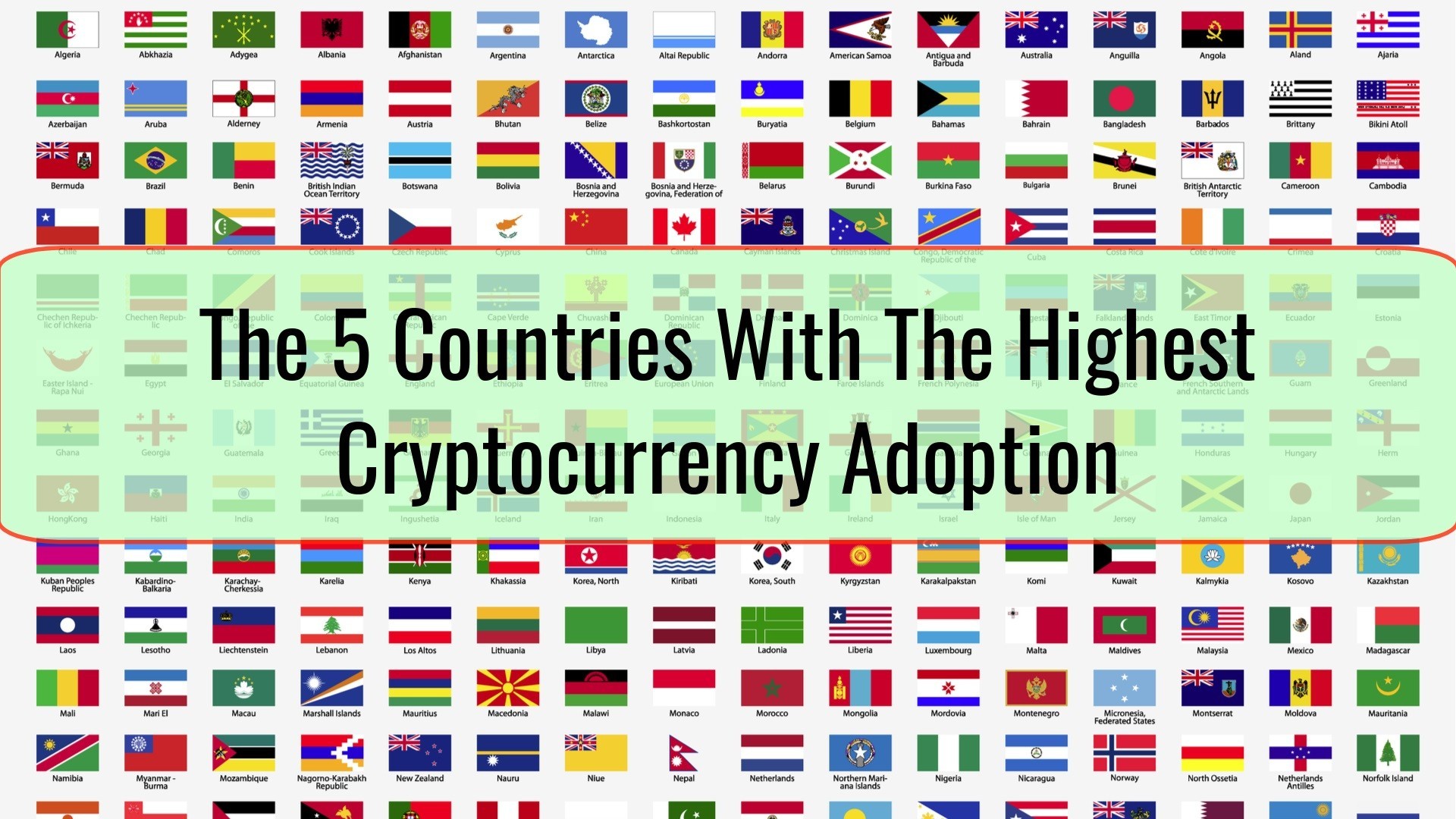 Whenever thinking about the adoption of cryptocurrency, people assume that the US, Japan or South Korea stand out as the number one countries. This is not actually the case based on statistics recently released by Statista. 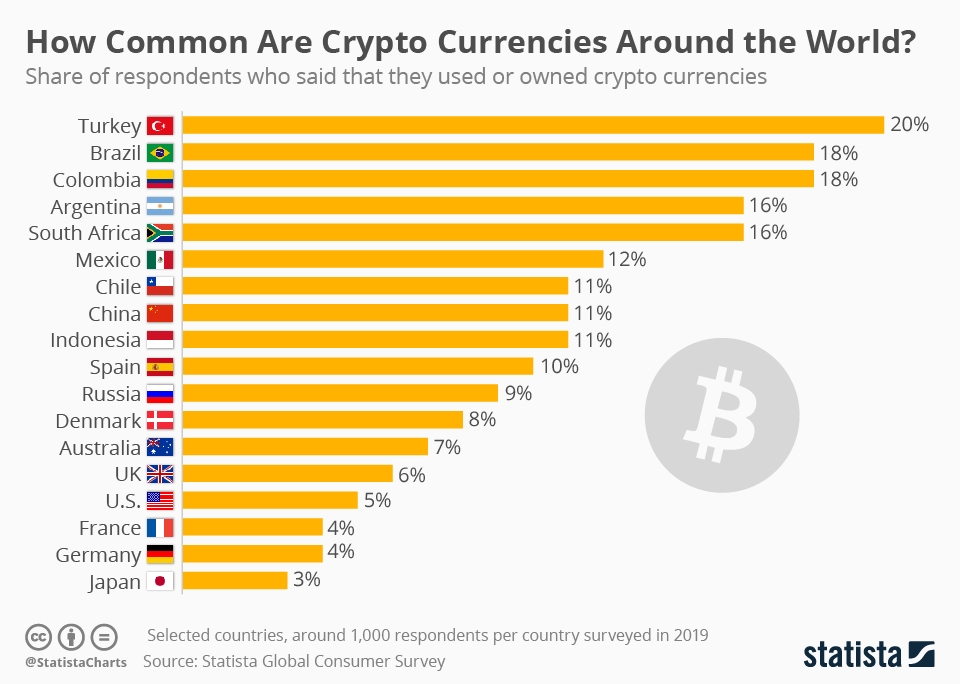 Number one on the list is a huge surprise for many, as it is stated that 20% of Turks actually own cryptocurrencies. This is mainly because bank and government trust are really low. The local currency is subject to huge sudden devaluations.

The ruling is dictatorial and censoring is second nature. Cryptocurrency adoption is quite high because of politics and the economy. When looking for the number of searches about Bitcoin based on countries, Turkey is not on the list. It does seem that Turks do know where to buy crypto from and what to do with it.

In Brazil we see the highest inflation rate in the past 4 years. This happened in April, which is the same month when Brazil traded 100,000 BTC in just 1 day, marking an industry record. This means around $500 million. Inflation is rising and the government is corrupt. It should be no surprise that the cryptocurrency industry is booming in Brazil.

At the second place we also see Colombia, with the same adoption rate of 18%. The government is Bitcoin-friendly and so many citizens try to shield the wealth they have with Bitcoin. Others use cryptocurrency as an investment.

Both of these countries have an adoption rate of 16%. We often see Argentina listed as a country where people search a lot for Bitcoin-related topics on Google. Basically, people want to find alternatives to the USD when they try to shield wealth. As the inflation rate is 54% and we have a high Bitcoin education level, it is normal for the cryptocurrency adoption to be quite high.

When looking at South Africa, regulatory problems do exist but interest is still high. This is because most citizens see Bitcoin as a really practical way to send payments internationally.

What About South Korea And Japan?

In Japan it is stated that just 3% of people trade or own cryptocurrencies. This is a surprise given the fact that the population is really tech-savvy. At the same time, we see South Korea, a country that does make up 30% of all the trading, not being listed. This might be due to the fact that there was a problem with the statistics built by South Korea and the country was ignored, or no data was available. South Korea should definitely be high on the list. 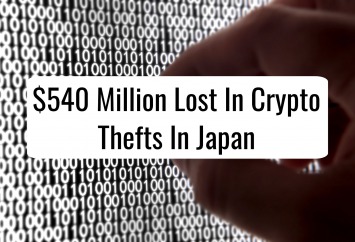 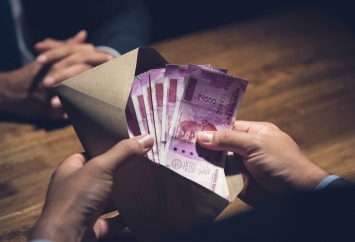