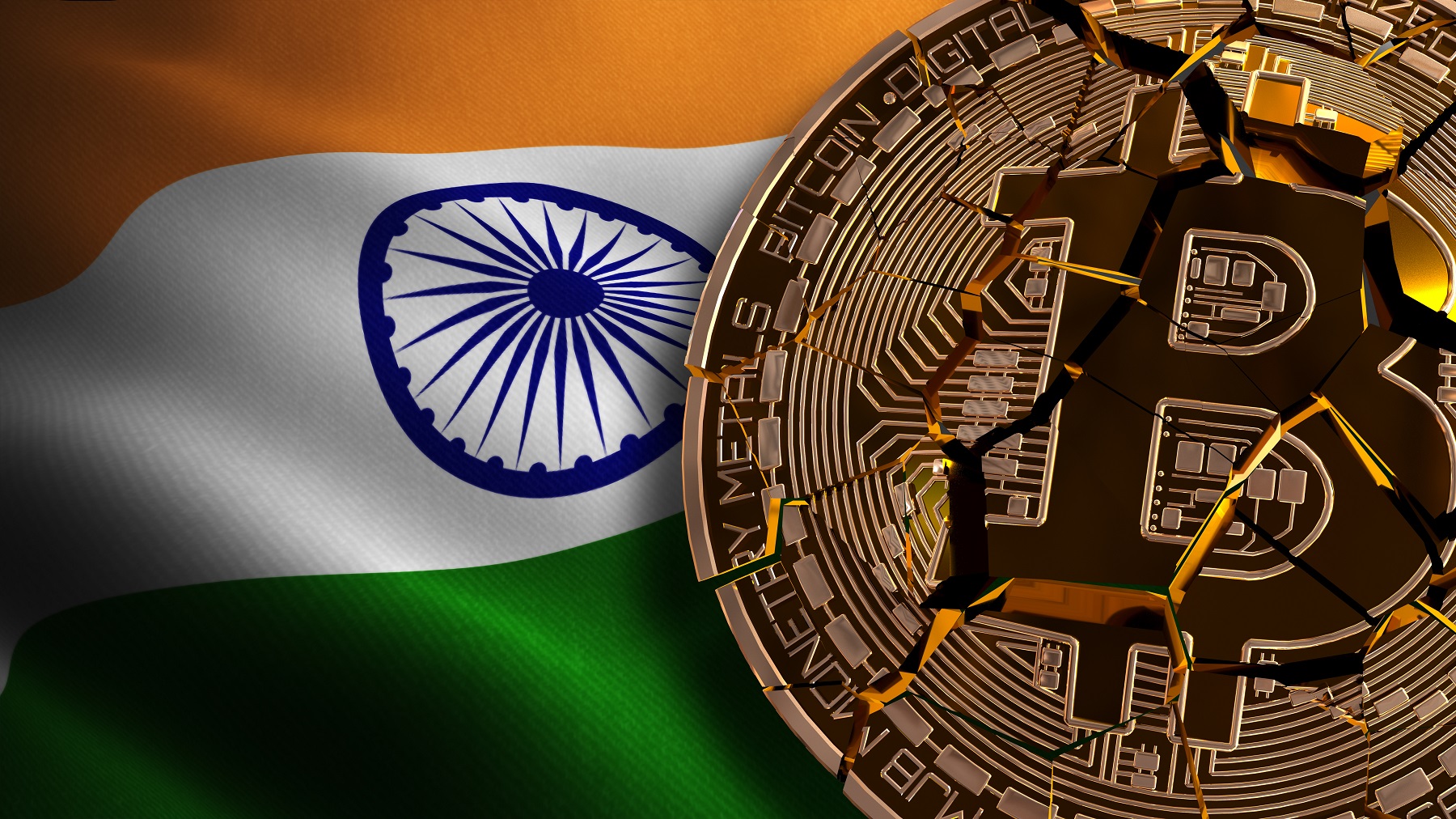 The last few years in India there were many mentions of regulation drafts but nothing happened. It seems that now the Indian government might actually reveal the first cryptocurrency regulatory draft in the month of December.

The finance ministry in India designed a task to start working on regulatory guidelines and norms for all domestic cryptocurrency trading. Work is also expected to be done to regulate the blockchain industry as a whole, with the main purpose of releasing a draft by the end of the year.

This important development appeared because of the fact that the domestic cryptocurrency exchanges are challenging the official banking bans that were enforced by the Indian central bank. The government filed an official counter-affidavit in the Supreme Court case that saw the fight between the bank and the crypto exchanges.

Serious efforts are going on for preparation of the draft report and the draft bill on virtual currencies, use of distributed ledger technology in the financial system and framework for digital currency in India.

In the affidavit it is also mentioned that a committee is going to hold a special meeting to discuss the draft during December.

The Indian finance ministry formed a special inter-governmental committee that was responsible to examine legal frameworks and global regulations for cryptocurrencies. In the committee there are members from different ministers, including economic affairs, budget and taxation, together with some central bank representatives. The mandate of the committee is to suggest official measures that would create a cryptocurrency regulatory framework for trading and use in the country of India.

Subash Chandra Garg is the head of this new committee. He is also the secretary of the Indian Department of Economic Affairs. The approach of the panel towards regulation is going to be revealed at a really important moment. This is because the government is now considering an official ban on private cryptocurrency use. According to Garg, the committee did advance in regulation drafting, although deadlines were frequently missed.

The India central bank is now going through an ongoing ban. Banks are banned from offering services to the cryptocurrency exchanges. This did choke out the Indian crypto industry. This made local platform Zebpay move operations to Malta. Others followed and if the regulations are not properly handled, more are expected to follow. 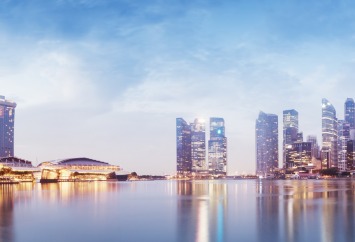 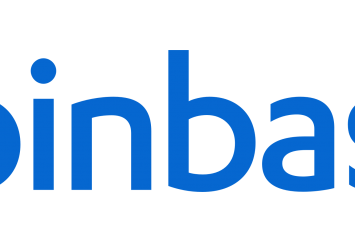