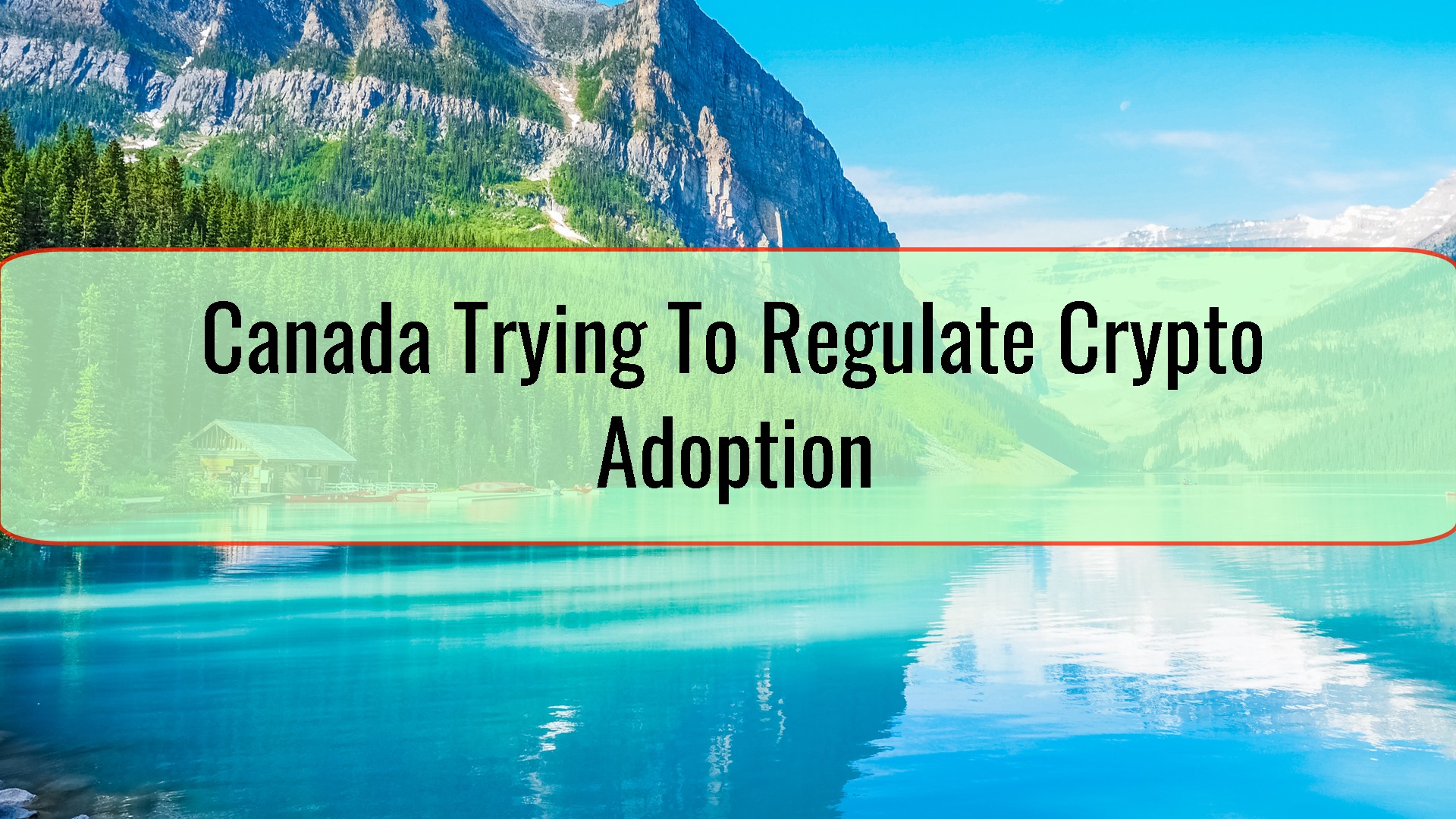 The central bank of Canada is now working with different global partners in order to explore the blockchain future of the country. The bank’s crypto presence soared as Ernst & Young announced that it utilizes Toronto in order to test public government expenditure blockchain. Many look at Canada and the way it adapts to blockchain technology development.

Canada’s crypto history is volatile, just like cryptocurrencies in general. Fortunately, adoption and use have consistently grew ever since 2013. That was the year when Canadians started to push for mainstream adoption. Right now, the government actually leads working groups.

Most people in the industry know that Vitalik Buterin, Ethereum founder, actually grew up in the country of Canada. We can say that it was this country that brought us ETH but this is not the only thing that can be mentioned.

The First Bitcoin ATMs In The World

Few people know this but Canada actually had the very first BTC ATM in the world. It opened in 2013, in a Vancouver coffee shop. Bitcoin was only around $200 then, with this kiosk actually performing transactions of 81 BTC in total.

This is very important since having ATMs is a very strong driver for the attraction of new people to the cryptocurrency industry. Right now, there are over 715 ATMs that handle cryptocurrency transactions in Canada. 227 can be found in Toronto and 85 in Vancouver.

The ICO craze did produce many losers, many more than winners, due to the numerous scams that appeared. Canadian and American securities and state regulators did launch numerous probes so they can find crypto investment programs that were fraudulent. This led to the 2018 Cryptosweep operation. This initiative is right now the largest investigation that is held by officials and that is coordinated. Cryptosweep went through over 200 investigations, with 77 actions being issued against many crypto programs, including BitConnect, which is labeled right now as the largest scam in cryptocurrency history.

While there is much negative news that surrounded the country’s crypto scene, Coinsquare and FLexa did make important steps that were highly positive. Flexa now allows merchants to accept cryptocurrency payments and is widely accepted in the country.

There are over 7,500 businesses that signed up on Flexa in order to offer customers the possibility to make crypto payments. Canadian business owners clearly see crypto payments as an important step for the future.

The Canadian Chamber of Digital Commerce issued its Blockchain Consensus report in October. This explores the Canadian blockchain ecosystem and breaks down insights based on company size and region.

The report shows that there is a need to have government involvement in the blockchain industry.

One part of the report that is particularly interesting is about the blockchain salary averages in Canada. The amount is actually over $98,000. Blockchain careers are actually among the best-paid in the entire country. Shortex CEO, Vladimir Prosvirkin, declared in regards to this report:

“Canada is one of the leading countries adopting blockchain technology on a corporate level. Every second company is invested in blockchain somehow last year. Duet to the country’s low energy cost, high internet speeds, and favorable regulations, blockchain and cryptocurrency industries have always prospered here.”

The Future Of Canada’s Cryptocurrency Involvement

The blockchain history of Canada is simply marked by struggle and triumph. Mass adoption is clearly incoming although there are clear barriers that need to be surpassed. We saw the very first ATM in Canada and although the government did consider banning BTC ATMs in the past, the country still remains a huge hub for cryptocurrency development.

On the whole, Canada shows a growing cryptocurrency adoption. Obviously, having inappropriate regulation can hinder this growth. However, we do see the country and top officials actively pushing for regulations and good industry developments. 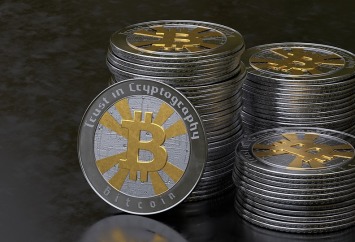 Almost Half ICOs Failed According To GreySpark Partners Report 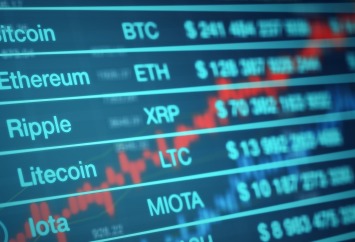