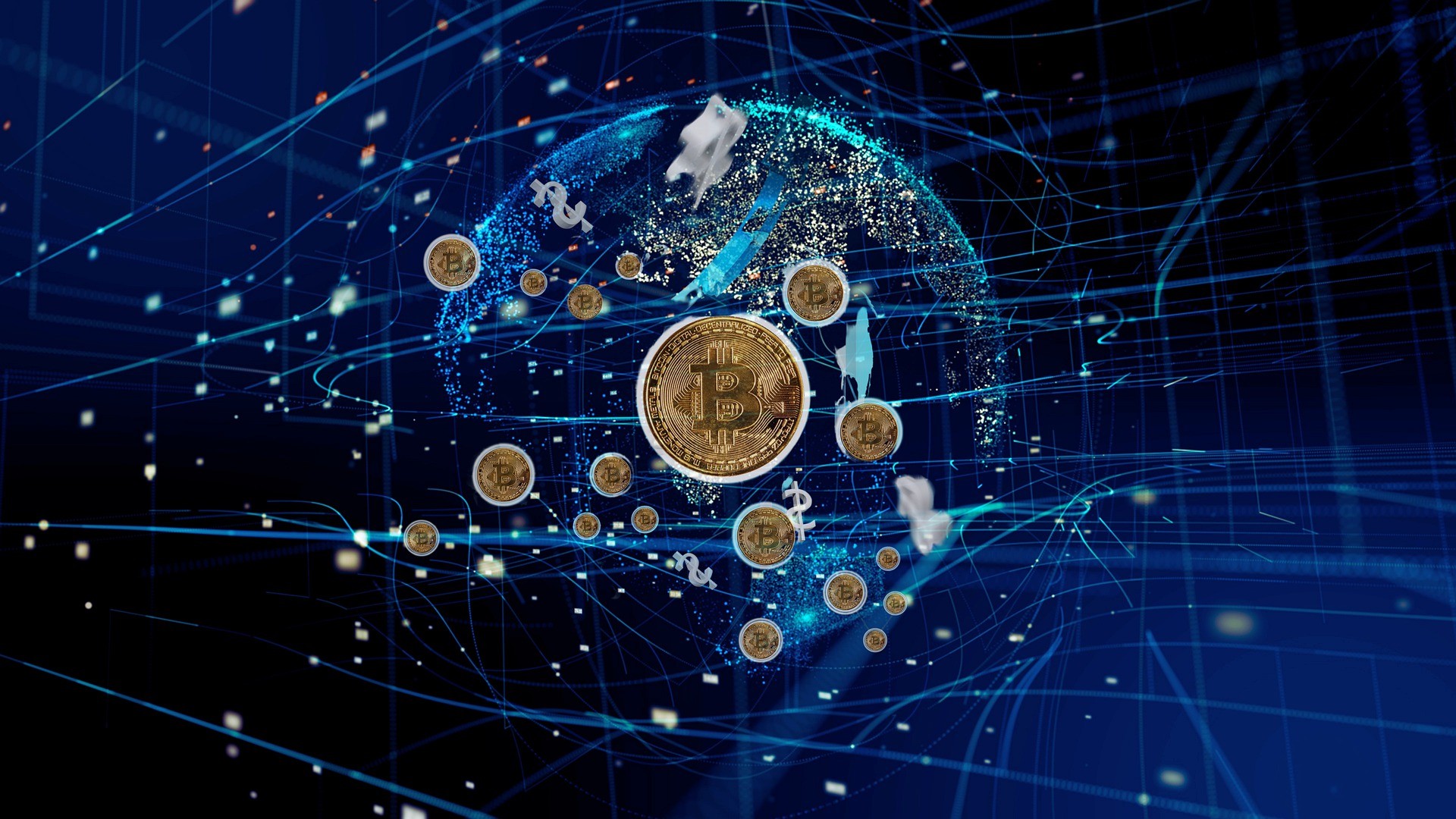 According to the Dutch Central Bank (DNB), there are over 20 crypto service providers in the Netherlands. Even with this information, the bank has reported that it does not know the number of investors in the country. Even though these providers are registered, the monitoring is not extensive enough as this registration is only meant to ensure these providers are not engaged in criminal activity.

The Popularity of Bitcoin

According to the Financial Service Authority (AFM) and the Association of Investors (VEB), many people are “hyped up” about investing in Bitcoin, but they do not have an exact number. One of the reasons for this is that trade volumes can vary wildly between two crypt platforms or exchanges.

Bitcoin Meesters, one of the largest exchanges in the country, reports that its research has shown over 700,000 people have invested in Bitcoin in the country. Some of their clients spend very little on the digital currency, but they have seen some invest hundreds of thousands of Euros, according to Christiaan Jimmink who is the marketing manager at the exchange.

However, this number of investors is an estimate, and no one knows if this figure is correct.

The VEB and the DNB say that there is a lot of fear surrounding these digital currencies, and the main fear stems from a lack of transparency. They call investing in Bitcoin investing in a “Black Pool” because no one knows how these systems work and there is no transparency, although that is not entirely correct as we know how the blockchain works. The AFM says they do not have an opinion on whether people should invest in Bitcoin, but they will continue warning of the dangers of doing so due to its volatility.

Although Bitcoin has had its fair share of volatility, it remains stable enough to be a viable investment, especially for the long term. All other issues can be solved by buying and trading on a reputable crypto exchange.

Increase in The Number of Investors

Although there is still a lot of speculation regarding the number of Bitcoin investors in the Netherlands, there are clear signs that the number of investors will continue to increase. This will happen as more companies, businesses, and organizations embrace the digital currency. The number of investors is also set to increase as more people are exposed to Bitcoin through various means. For example, Bitvavo, the best crypto trading platform in the Netherlands has been unveiled as the new official sponsor of the Royal Dutch Football Association (KNVB), with the deal aimed at providing the exchange with exposure to millions of the team’s fans around the world.

New use cases, such as heating greenhouses with the heat produced by Bitcoin mining, will keep coming up, supporting the digital currency and thus making it even more attractive to investors.

Even though the Dutch Central Bank is still sceptical about Bitcoin, there are clear signs that investors are interested in the cryptocurrency. Crypto exchanges are still doing brisk business, and the new and innovative uses of the cryptocurrency should garner enough attention and interest that they attract new investors. 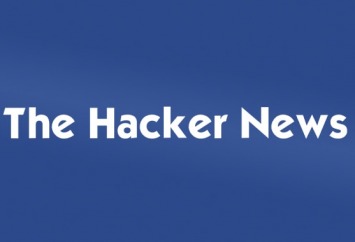 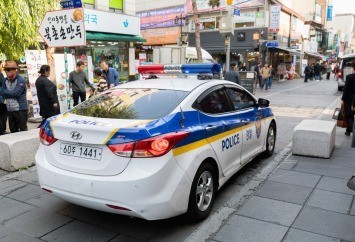