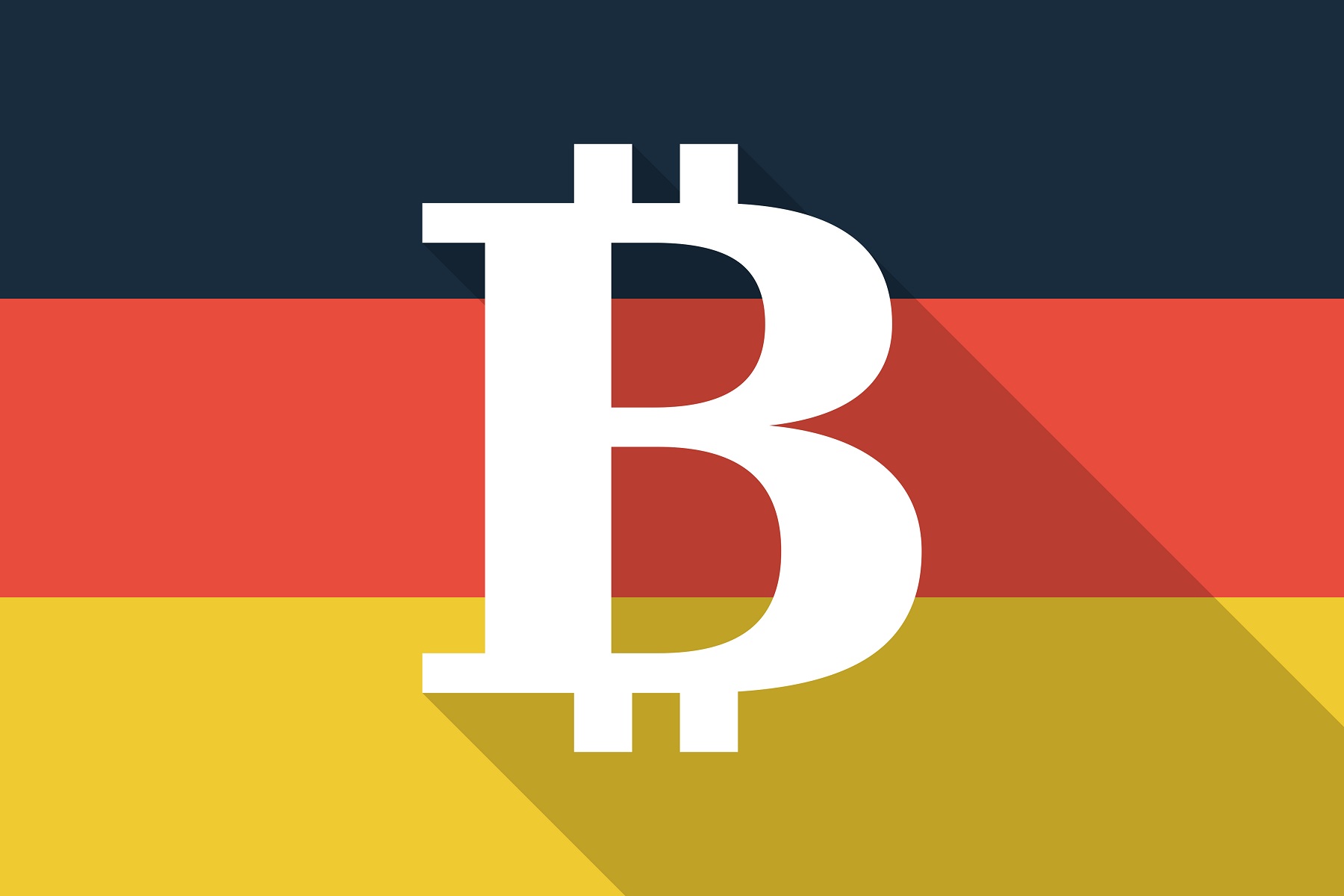 Berlin has been on the radar of many working in the blockchain and cryptocurrency industries in the past few years. Everything practically started in the year 2013 when we saw a report stating that in Kreuzberg, a southern Berlin district, people were actually using Bitcoin in the local shops that were accepting cryptocurrency.

Nowadays, Berlin is a European leader and a big world player in both cryptocurrency and blockchain. Numerous crypto meet-ups happen with entrepreneurs and developers participating. We also see many startup companies and great talent that think about starting or moving to Berlin, especially after the fact that Brexit became official.

Berlin is the crypto capital of Europe if not the world.

This is believed to be due to the low living costs of Berlin and the fact that there are numerous co-working spaces that are available. The ecosystem is practically very open and is perfect for those interested in cryptocurrency and blockchain development.

Obviously, you cannot become a big world player without having some big industry players present. The EOS OS is Berlin-based and is worth close to $5 billion. Also, we have IOTA based in Germany’s capital. IOTA is now working on opening offices all around the world, trying to change the perception that IOTA is just a cryptocurrency in Germany.

Because of the popularity of crypto and blockchain, the government took notice and is now working with Bundesblog, a trade association, trying to promote the new technology. We even saw blockchain-related art being presented by Paul Seidler and Paul Kolling, practically showcasing that this industry is a big part of Berlin. 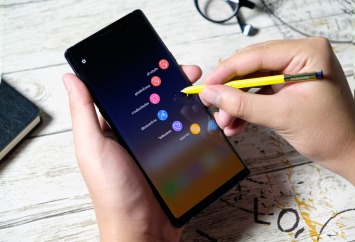 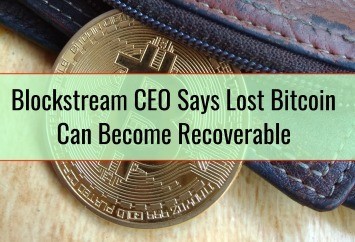