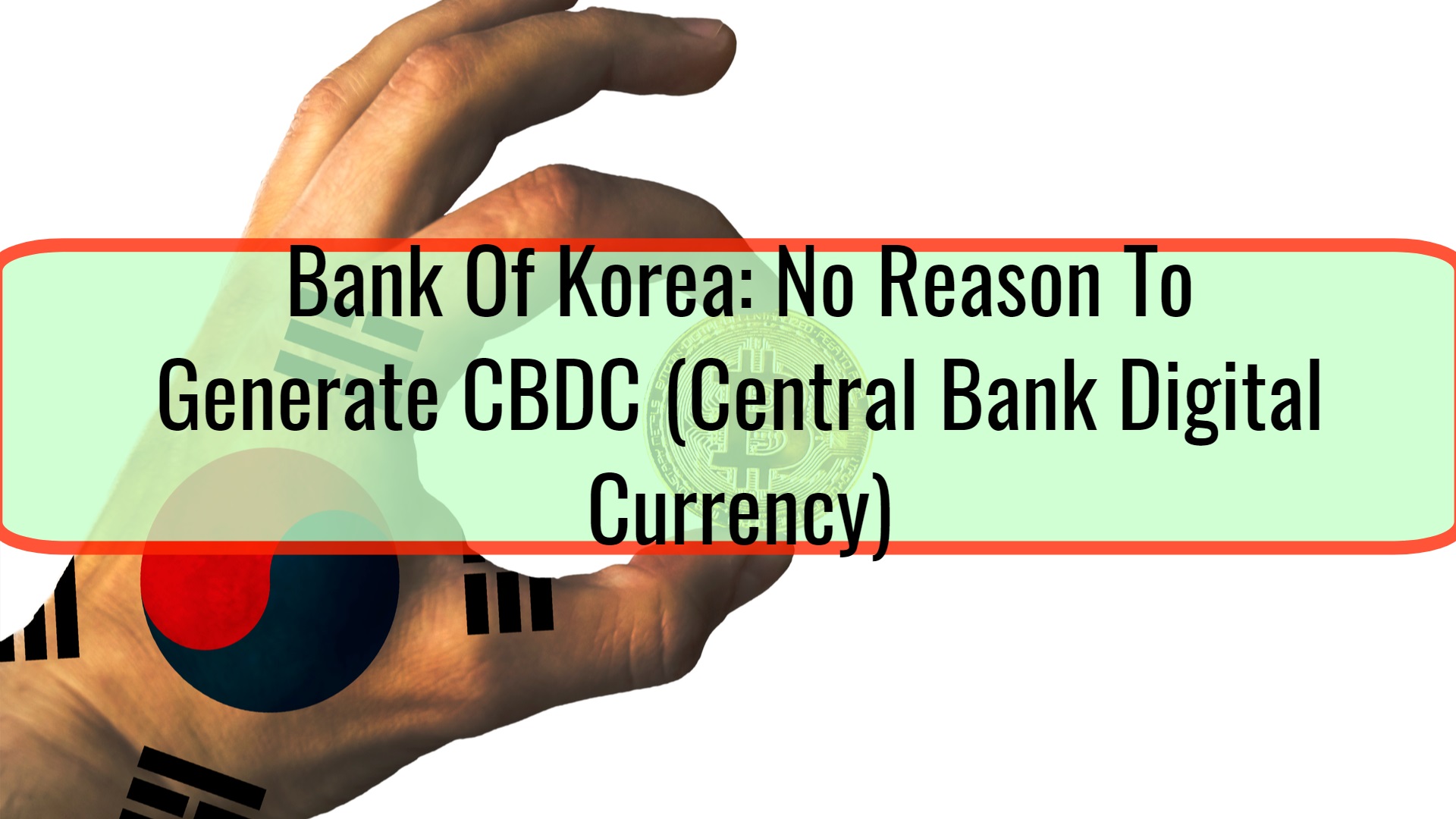 It is now official that the Bank of Korea thinks there is no reason for the generation of a CBDC (Central bank Digital Currency). Even if there are numerous cryptocurrency projects present in the country of South Korea, the central bank stands out as skeptical in regards to the CBDC.

Although the official position is set, the Bank of Korea is going to continue exploring digital assets and CBDCs, together with their potential. There is actually a special, new dedicated research department that was formed for this very purpose. This marks the global trend of having central banks focused on exploring assets that are blockchain-based.

Eun Han (official) highlighted that Korea now has an electronic payment system in place. This is why the CBDC is not needed. The need to have digital asset payment opportunities is achieved through the work of private companies.

Some examples of systems that are used include Samsung Pay and KakaoPay. At the same time, the country is a huge market that supports digital assets like Dogecoin and Litecoin. Digital asset usage is limited and the activity is still niched though. Much more work will be needed in the future.

CBDCs are seen as having a different potential. The European Central Bank allows assets to be used by consumers but banks now need to follow and issue networks that would be useful for larger scale payments. The Bank of Canada is moving in that direction, working to make it easier for payments to be done between governments.

The Bank of Korea did join many central banks with claims that there are economic relations and payment technologies that change, with regulators needing to adapt. The President of the Bank of Korea, Jooyeol Lee, mentioned that blockchain is a challenge in a finance world that is changing.

It was speculated that a new asset type will be launched by the Bank of Korea but it seems this is definitely not the case. Basically, most central banks from around the world right now explore CBDCs and the People’s Bank of China, which seems to be the most advanced in terms of research, did not issue an official deadline for the launch of the digital yuan.

At the moment, the Korean Won is the main liquidity source available for BTC trading and boosting altcoin positions. 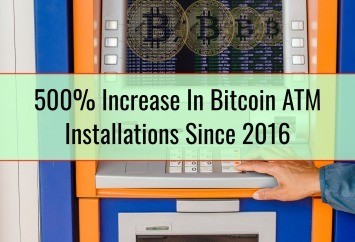 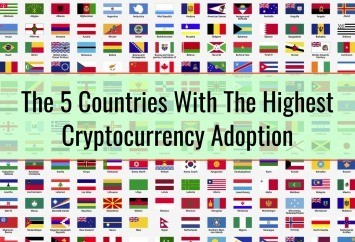