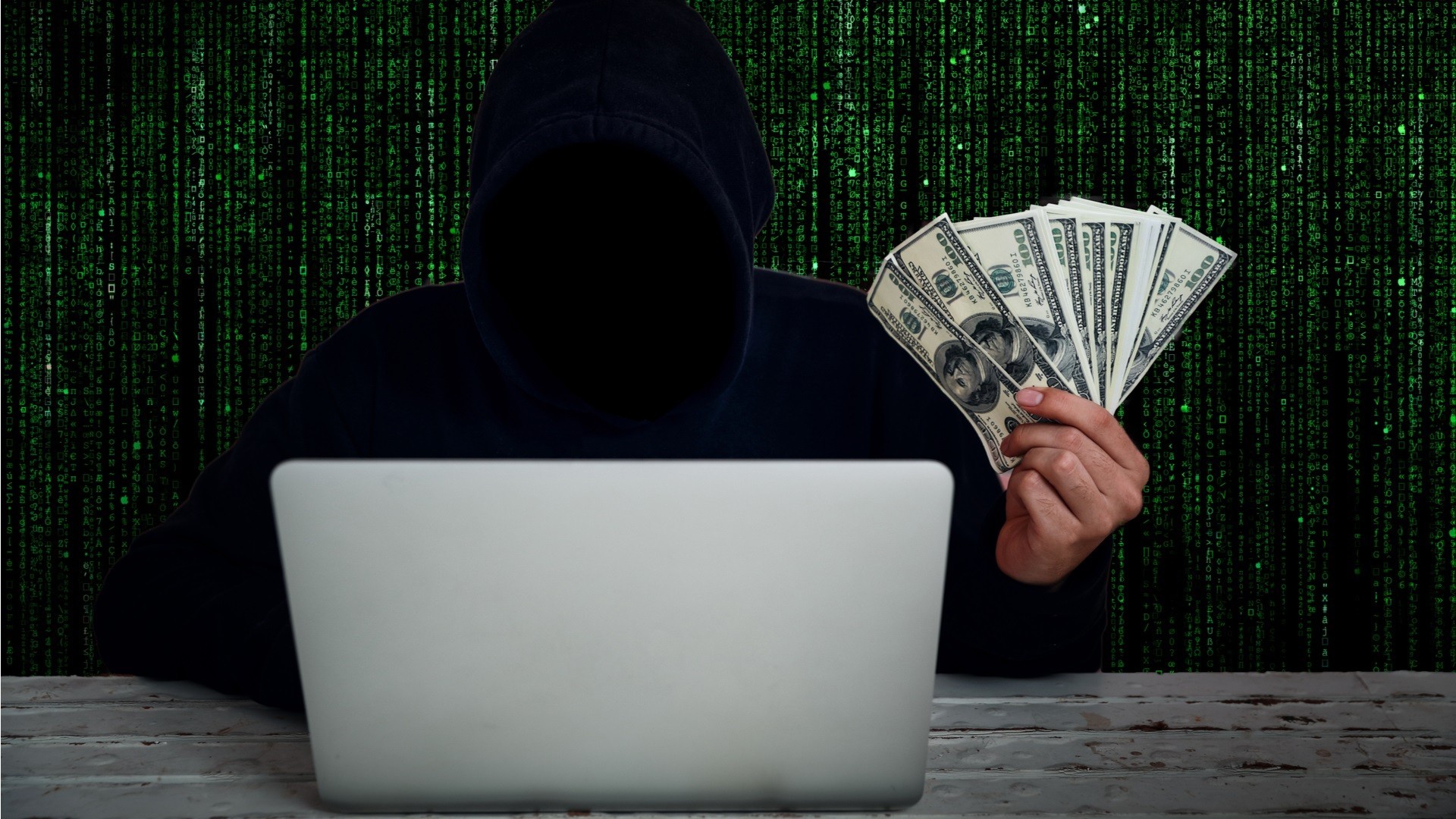 According to a report published by TheNextWeb, white hat hackers managed to make $878,000 thanks to exposing bug bounties in the crypto market.

A bug bounty is a competition in which a company that is developing software is inviting hackers to expose software vulnerabilities. These bug bounties are really important in cryptocurrency since fixing vulnerabilities as much as possible is vital for adoption and success.

HackerOne, a popular bug bounty platform that connects hackers and companies, reportedly paid $534,500 of the above mentioned amount. Block.one was responsible for 60% of the bounties that were handled in 2018.

Coinbase, was also mentioned as being the second bounty spender, with $290,381 being paid. Number three on the list is Tron, which paid $76,200.

A spokesman for HackerOne declared that close to 4% of the bounties that were awarded through the platform were because of having exposed blockchain vulnerabilities. An average prize amount in the industry is close to $1,500 at the moment. The average bounty paid by HackerOne in the fourth quarter of 2018 was around $900.

Millions were lost in 2018 because of hacks that affected numerous players in the cryptocurrency industry. A recent report was that DApps lost close to $1 million in the second part of 2018 because of hacks. We also saw the Ledger incident recently, although the company decided not to make payments because vulnerabilities were exposed publicly first instead of following security principles highlighted in the Bounty program of Ledger. 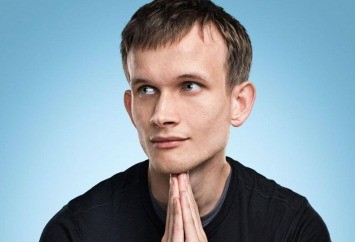 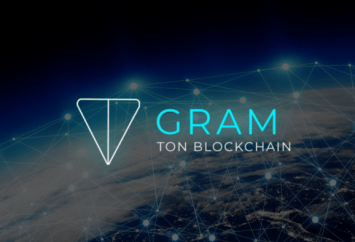