The New York Times Company recently revealed brand new details about the blockchain publishing experiments it has been doing. This culminated with a new website launched by the publisher, News Provenance Project, which explains the way in which the Research and Development department of the newspaper is using the permissioned blockchain from Hyperledger Fabric to authenticate the news photographs, all in a partnership done with IBM Garage.

This is a project that is aimed to help the newspaper to combat adulterated media and misinformation. The reason behind the use of the technology is that this helps large and small publishers. According to the website:

“News consumers who are deceived and confused… eventually become fatigued and apathetic to news.”

Nobody can argue with that. The New York Times newspaper and partners are running proof-of-concept right now and intend do to so until the end of the year so that digital files can be checked and trust can be maintained.

This new project tries to store the contextual metadata of a news item on a blockchain. This includes where and when a video or photo was shot, information about publishing, editing and ownership.

Basically, the new project from the New York Times, according to the News Provenance Project website, tries to create a specific:

“set of signals that can travel with published media anywhere that material is displayed.”

The newspaper wants to publish project updates as soon as they happen. A full report will be issued at the conclusion of the initial pilot phase. 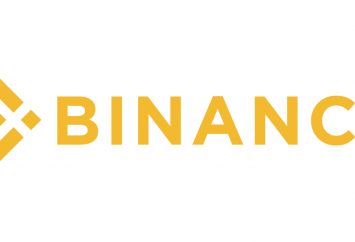 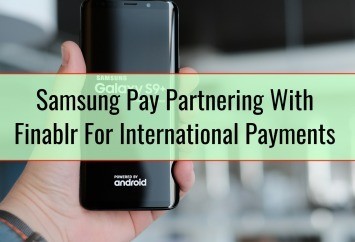