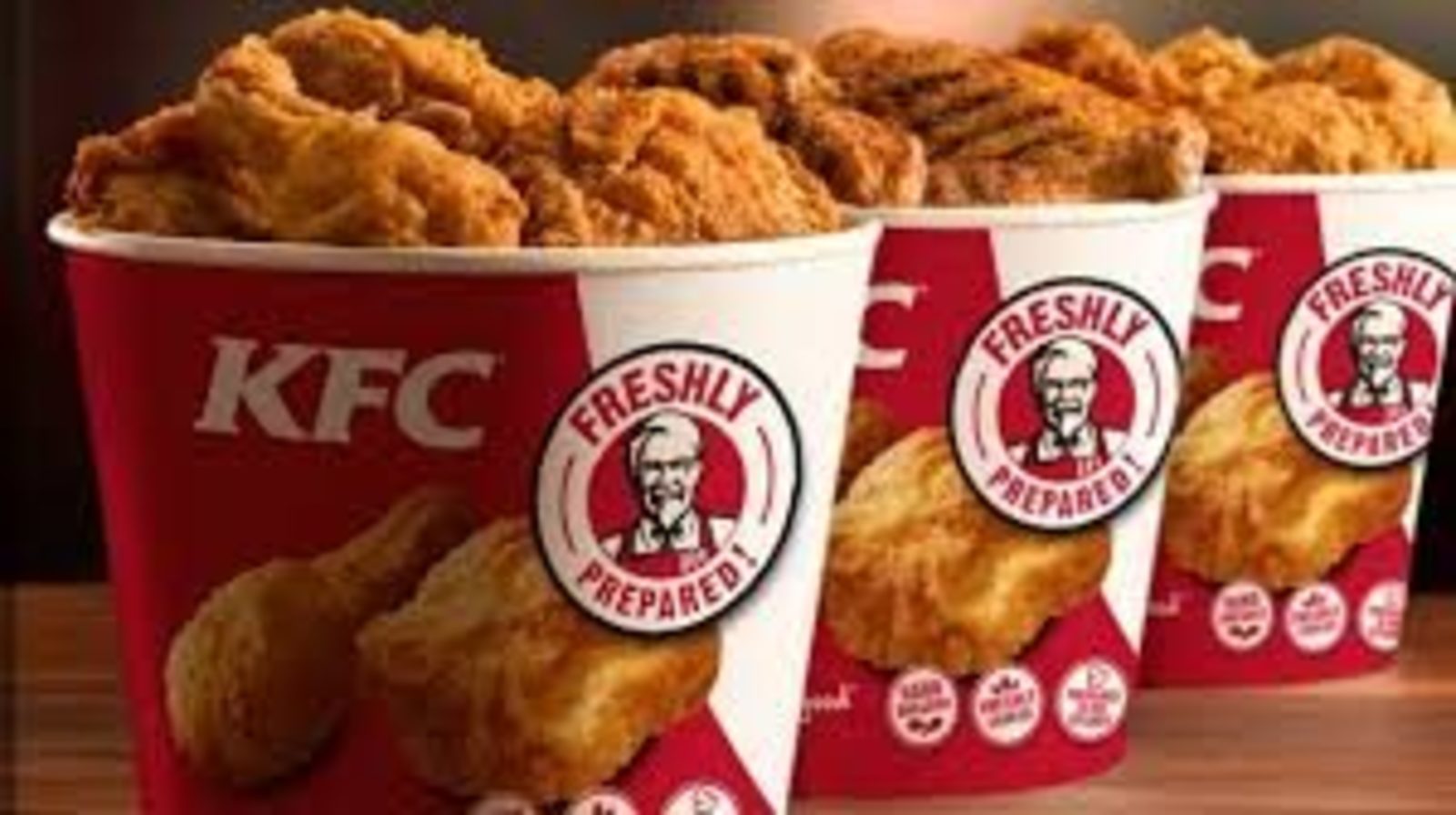 Kentucky Fried Chicken (KFC) just rolled out a new blockchain pilot that is to be used in the Middle East and will cover digital advertising. The goal is to improve media buying and digital advertising. The official expectation of KFC Middle East is that the new blockchain-powered platform tested will ensure higher transparency in the supply chain for advertising, according to a report from AMEinfo. With the use of the platform, KFC can address different issues, including privacy and security for publishers, consumers and advertisers.

This pilot is intended to highlight how blockchain is capable of improving data processing, optimizing advertising revenue and increasing the brand’s penetration and visibility. In addition, the hope is to solve fraud issues through the use of a database that is blockchain-based. Information about ads placement and delivery can be updated, shared and seen in real-time.

“KFC can now benefit from enhanced visibility of real-time data and the most updated insights – all with full confidence that information is authenticated, tamper-proof and hence credible.”

In the past, KFC performed other experiments with various emerging technologies, including cryptocurrencies. In 2018 we saw the launch of the Bitcoin Bucket by KFC Canada. This would have only been purchased with BTC.

KFC’s moves have influenced several other restaurants and fast-food chains. For instance, Church’s Chicken started to allow DASH payments in all the restaurants located in Venezuela. Also, Burger King is the first fast-food restaurant that accepted BTC as payment. It was possible to buy burgers with the use of cryptocurrencies in 2016 in Netherlands. Some time later, Burger King’s German branch started to accept BTC payments on its mobile app and website.

Burger King did eventually stop accepting BTC payments and declared that the payment initiative that accepted cryptocurrencies was just a promotional campaign that was meant to be temporary.

Fast-food restaurants can easily help bring cryptocurrencies in the attention of a huge number of people. This can only be beneficial for the industry. 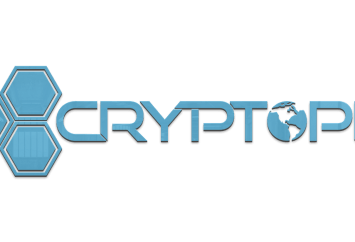 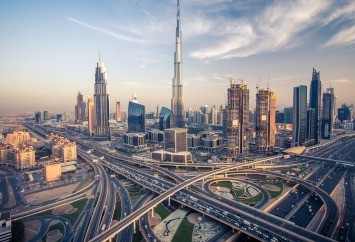 Will Dubai Make History As The First Ever Blockchain-Powered City?