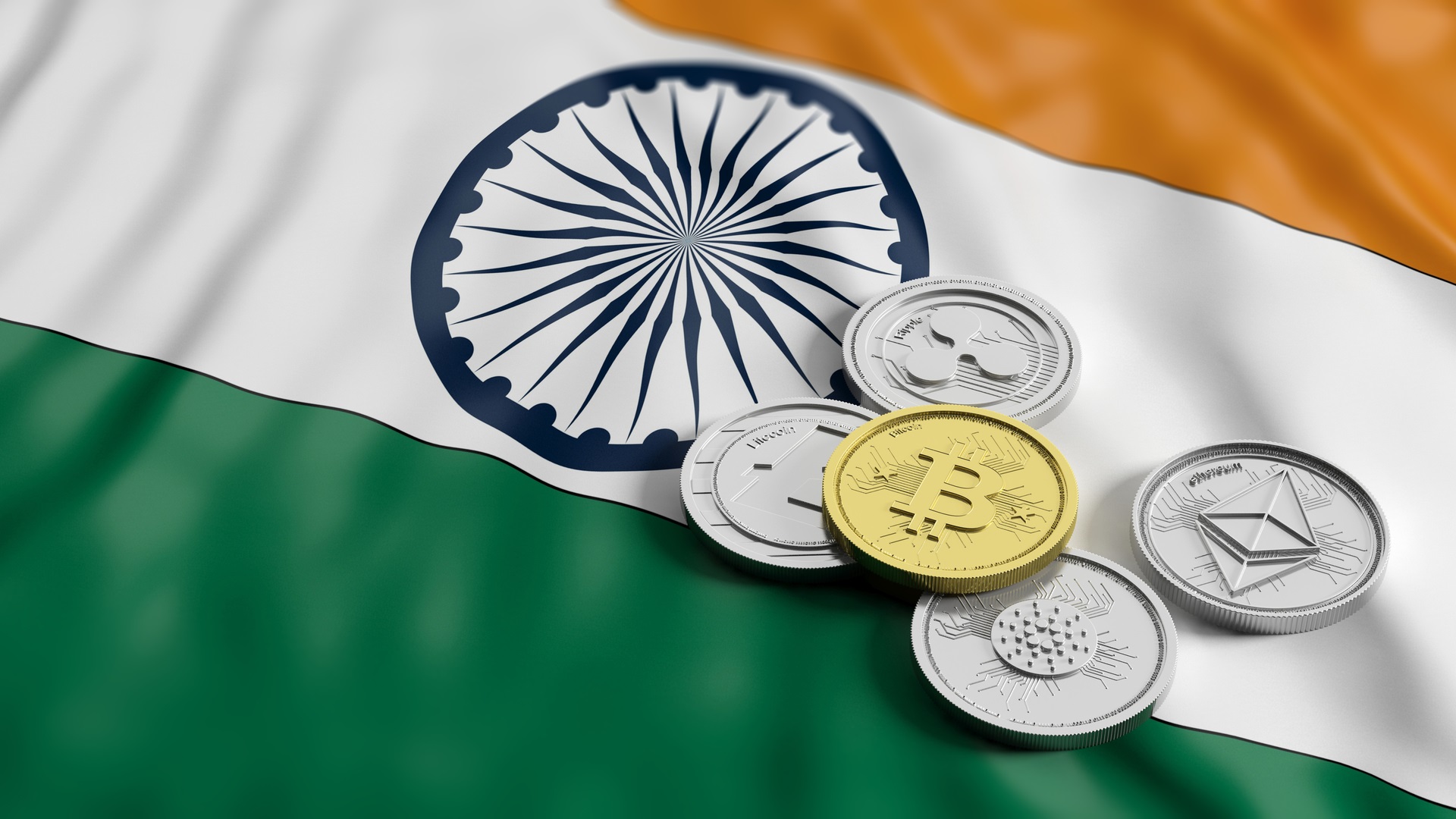 The Indian government was recently reported as possibly legalizing cryptocurrencies. However, this is only possible in the event that really strong and thorough terms and conditions are attached.

The New Indian Express published an article in which it stated that there is an interdisciplinary committee that was set up by the Indian government in order to investigate cryptocurrencies. This committee is not meant to ban cryptos. According to a cited anonymous official that attended committee meetings:

We have already had two meetings. There is a general consensus that cryptocurrency cannot be dismissed as completely illegal. It needs to be legalized with strong riders. Deliberations are on.

What is interesting is that this committee was set up in April 2017. The remit was examining existing legal framework connected to cryptocurrencies. It also aims to suggest brand new measures in order to deal with this technology. This does include addressing various issues around money laundering and consumer protection. The members that are on staff include experienced representatives coming from government departments for taxation and economy, together with central banks and some other agencies.

The second grout iteration is now expected to file a brand new report by February 2019.

According to the mentioned article, the committee shows a stance softening. In the month of October it did recommend banning private cryptocurrency use in the country. However, now it seems that this is going to change.

Exchanges in India looked for ways to stop failing since the central bank decided to do all they can to ban the use of cryptocurrencies. Legal petitions were put in place at the supreme court. We saw the supreme court asking the Indian government to offer an official opinion on crypto technology and currencies. There was no official announcement that was made but we do expect this to change in the near future.

India is a member of G20 so rules that will govern local cryptocurrency space can be influenced through planned regulatory guidance that will come from this economic forum. The already cited anonymous official also said:

We have also taken inputs from cryptocurrency exchanges and experts and will be examining legal issues with the law ministry. It’s a complicated issue. Once all aspects are decided, then we will have more clarity.

This report is just one of those coming from all around the world, from different countries. The entire world is interested in crypto technology and the general consensus is moving towards regulations that will make crypto legal as opposed to banned. 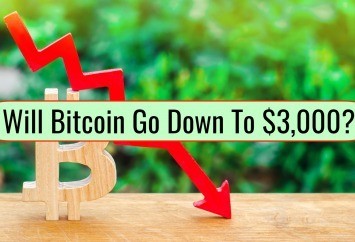 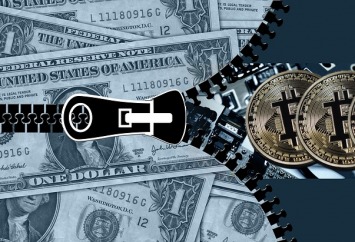