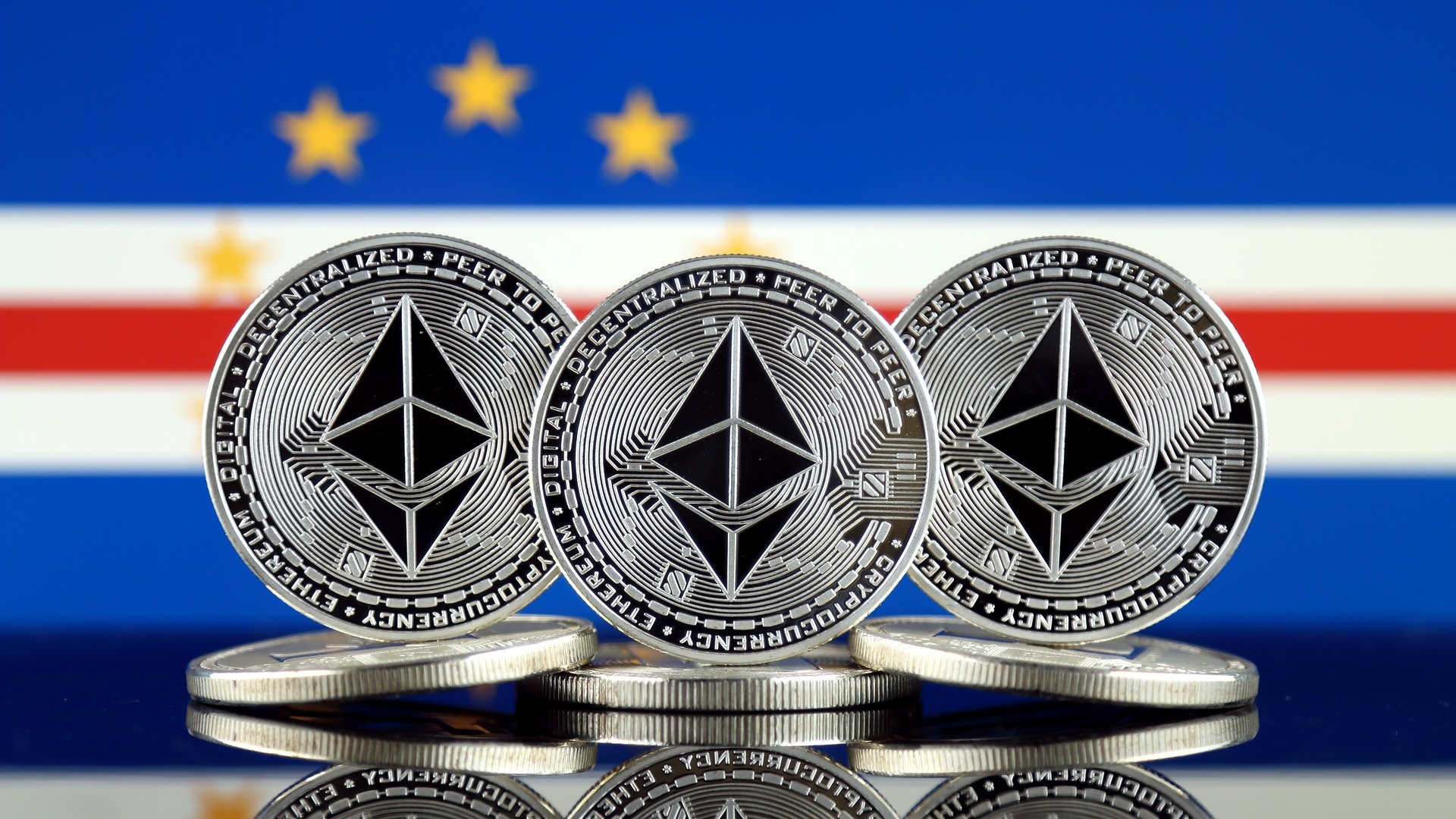 Not much can be said about weekend trading and price evolution for cryptocurrencies but Ethereum is developing an interesting trend. Minor USD losses appeared but value was gained when compared to Bitcoin. This means that something interesting might happen in the near future.

This weekend’s evolution is much different than what many imagined or wanted to see. We do not have to panic but the established positive trend simply cannot be sustained. While this is quite unfortunate, a breather can easily appear after the wild week.

When looking at Ethereum, the price trend is offering many different things. We see a miniscule USD value deficit, even if the price is still higher than $112. Then, when looking at the ETH/BTC ratio, it improved by 2.5% with Ethereum being the winner. Many altcoins have huge problems in gaining value over Bitcoin.

Not much is said about Ethereum around the market. This is quite unusual but people do watch markets and prepare for the holidays. Many things are seen as being much more important right now and it is a certainty that people are talking about ETH offline.

What needs our focus is news that companies using Ethereum technology need to make really tough calls. 2018 showed a bearish cryptocurrency market so companies that use ETH find it quite difficult to sustain the workforce and the approach they have. Layoffs are surely going to appear, just as what was already announced by ConsenSys. We also expect many ETH supported projects to not even be able to launch. You need to be really careful what you invest in, if ETH is used.

Obviously, the ConsenSys news did cause social media controversy. We even saw Justin Sun saying that he welcomes layoffs to join TRON.

The bigger picture is not as negative as many think. Ethereum has a price that seems to be quite in a proper place now. Value can go under $110 but the initial damage will surely be low. If ETH to BTC gains are sustained, we see cautious optimism as being the best possible approach. The weekend will say a lot about potential ETH evolution. 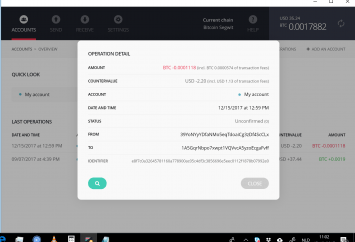 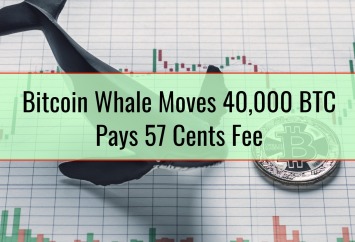