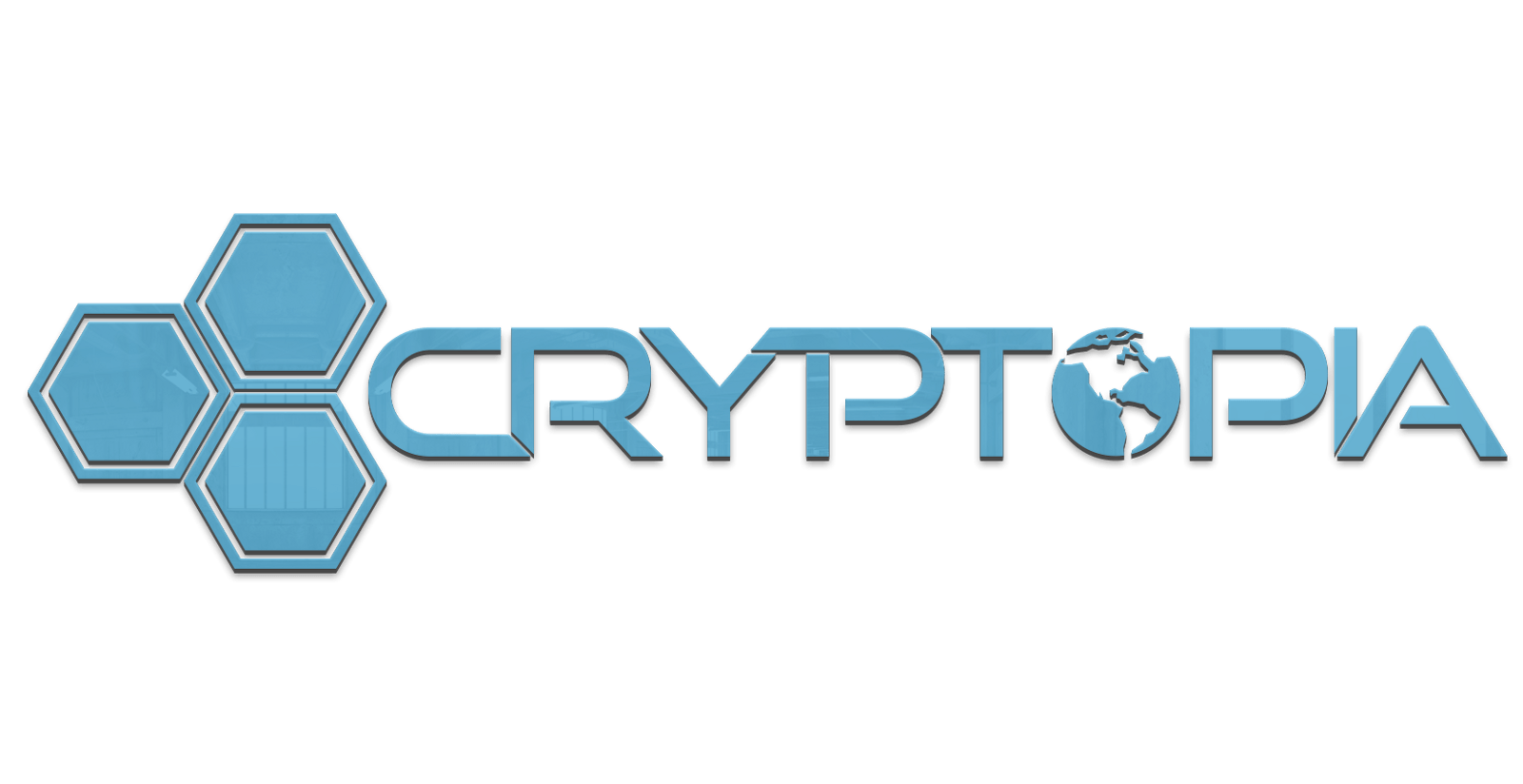 Cryptopia hit the news for all the wrong reasons in the middle of January as a major hack hit the cryptocurrency exchange. As a result, the exchange now suspended all trading operations and officially entered liquidation.

Grant Thornton New Zealand was assigned to liquidate the exchange. It announced the official liquidation while Cryptopia confirmed everything on the website and on Twitter.

The Cryptopia website ended up under maintenance the day before the announcement, without any social media message being made for the public. A Redditor first saw this and started asking if the exchange was hacked again. This is because when the hack was initially discovered, Cryptopia did go offline for 2 days stating it “suffered a security breach which resulted in significant losses.”

It was officially estimated that the hack led to losses of $16 million, with funds stolen in ERC-20 tokens and ether. In March, Cryptopia restarted offering trading services, but banking issues were still present.

According to Grant Thornton, the hack did have a strong, severe impact on trading. Although management did all that it could to make the business profitable again, it was eventually determined that liquidation is the best possible choice for all the stakeholders.

Russell Moore and David Ruscoe, Grant Thronton, will work to secure Cryptopia assets. In an official Grant Thornton statement, it was said:

While this process and investigations take place, trading on the exchange is suspended.

It is expected that the investigation and the liquidation is going to take months.

As expected, various customers appeared and expressed their frustration, mainly because of the fact that they couldn’t withdraw their funds ever since the hack happened. It is also expected that some are going to take legal actions. Ruscoe added:

We realize Cryptopia’s customers will want to have this matter resolved as soon as possible. We will conduct a thorough investigation, working with several different stakeholders including management and shareholders, to find the solution that is in the best interests of customers and stakeholders.

The initial liquidation report is expected to be published soon on the website of the New Zealand Companies Office. 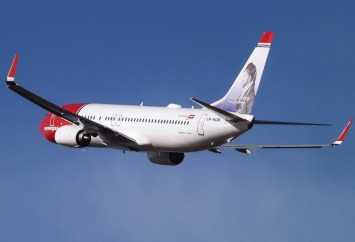 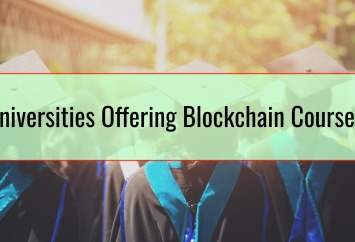