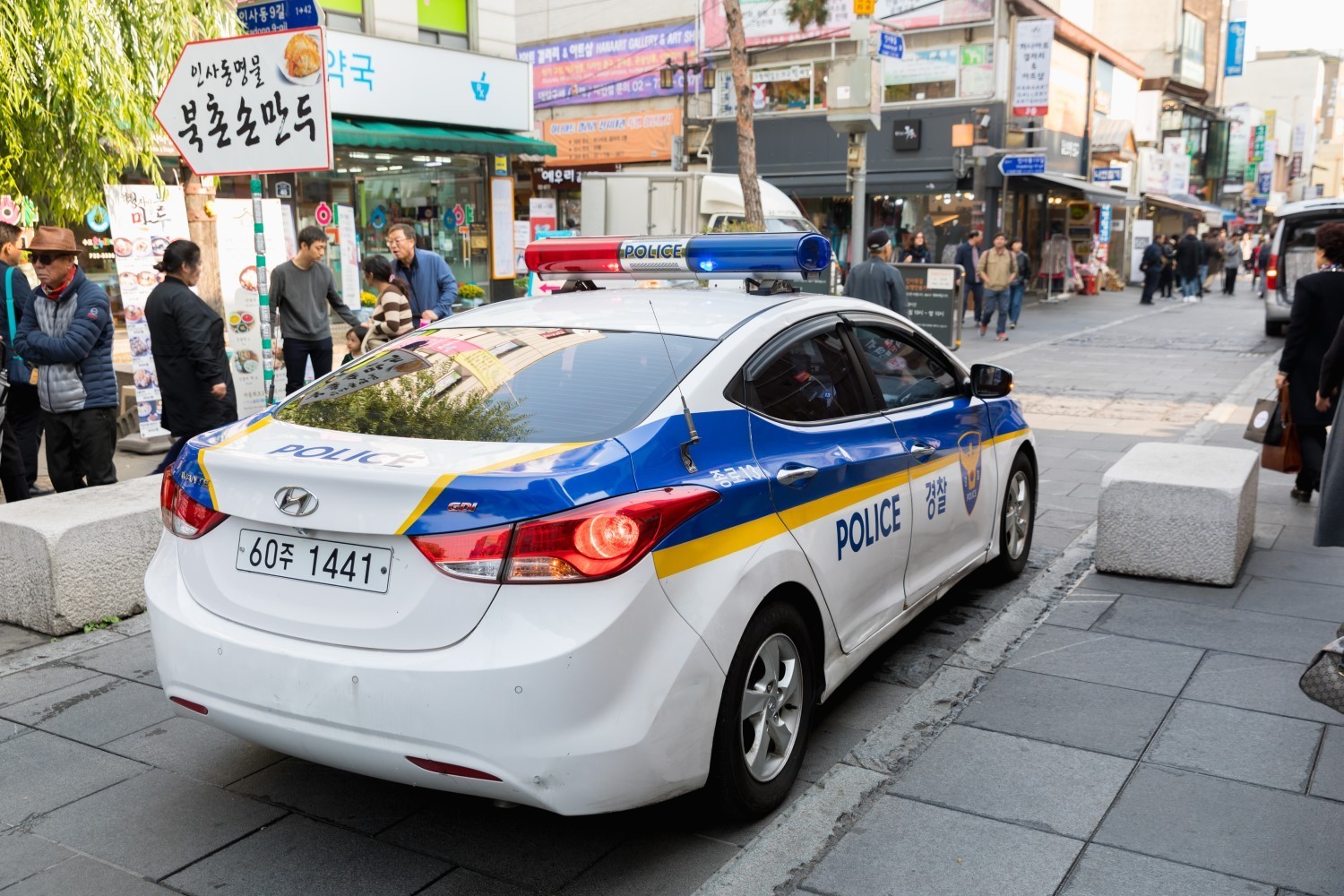 South Korea crypto fraudsters are now targeting sixties aged 50 and above according to a new report. This is possible through crypto-flavored MLM schemes that are being more often reported. According to EDaily, the FSS (Financial Supervisory Service)  declared there was an increase of 41.6% of crypto-themed frauds reported between January and October in 2020 when compared with 2019.

EDaily quoted several anonymous individuals that claimed they handed over huge parts of their retirement savings and pensions to people that they thought could be trusted. Investments were also made in some situations based on advice coming from long-term friends.

An example showed one man losing 90% of all his funds after having trusted a friend he new from school. There was also another woman aged 60 that lost $177,000 as she cashed in bonds to raise money needed to make an investment.

“Inexperienced investors with cash to spare are low-hanging fruit for fraudsters right now. And tech-themed MLM scams sound a little more believable to older folks – who often have cash set aside depreciating in bank accounts – if they come recommended by a “friend”. Even if that “friend” is actually looking to reach “diamond status” or whatnot on their pyramid.”

EDaily discussed with a legal expert and stated that MLM fraudsters trying to claim they present crypto funds and firms particularly targeted middle-aged women who were struggling with stock market investments.

Several crypto moms flocked to BTC during the past months but now it looks like fraudsters try to take advantage of the trends as they are making outlandish promises. They claim to return the investment 3 to 10 times as an investment.

According to the FSS, the recent crypto legislation included anti-money laundering protocols. Unfortunately, there are no regulations in place for dealing with MLM fraud. Citizens are now warned to be on their guard whenever seeing investment options that look way too good to be true. 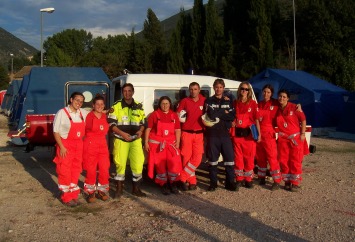 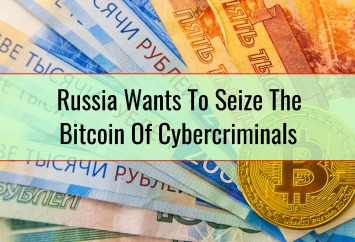 Russia Wants To Seize The Bitcoin Of Cybercriminals