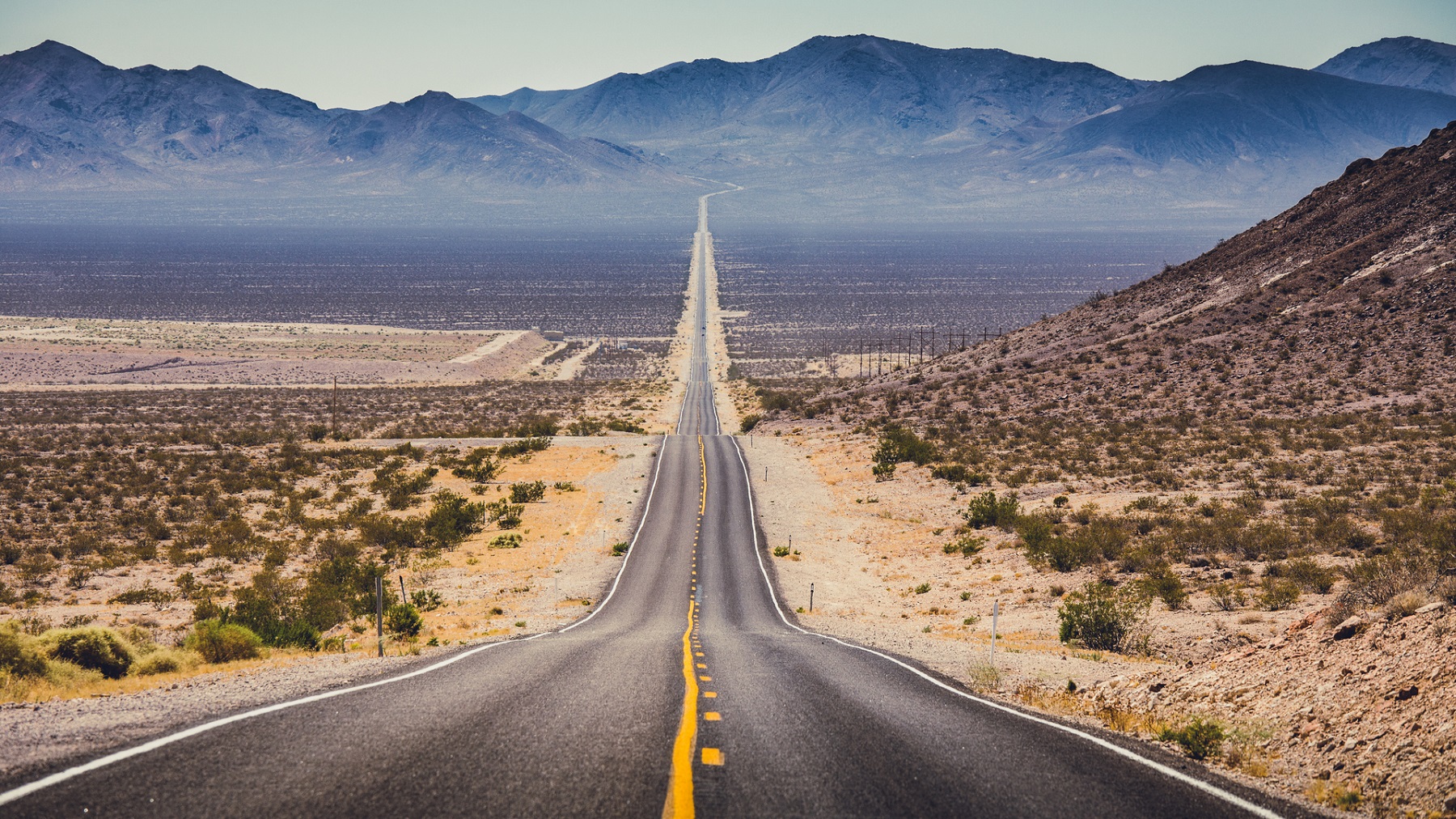 Blockchain technology has many different uses and it looks like soon it will be put to the test thanks to Jeffrey Berns, crypto millionaire. He bought a Nevada Desert 67,000 acres plot and wants to build a new experimental community that will be powered by technology.

Blockchains LLC (the company at which Berns is CEO) worked with Tom Wiscombe Architecture and Enrlich Yanai Rhee Chaney Architects to fully design what was labeled as “Innovation Park”. This is expected to be:

“developed into a smart city with decentralized Blockchain underlying all infrastructure”.

This will basically be a huge blockchain experiment. There will be a smart city that will be built with the idea of having housing, businesses and schools take full advantage of coming and latest technologies. The principles that will be applied will be strict, like transparency, efficiency and sustainability. Plans even include using autonomous vehicles straight from inauguration, all while also focusing on the pedestrian experience.

The new Crypto City will offer different housing options. Homes will be available for couples, families and individuals. Various locations are to be present, with homes being powered by wind and solar energy. Water is going to be reclaimed and recycled. Basically, the idea is to be sure that nothing is wasted.

Jeffrey Berns made millions due to his investments in Ethereum in the year 2015. Now he is giving back to the community while creating the very first full smart city. His investments are reported at being around $300 million, all in personal wealth.

While we do not know that much about what is going to be built, there are things that we do know and that are quite interesting. Blockchain technology will be combined with artificial intelligence. We will have a venue built to create games, music and movies, including an eSports arena. People are now excited and many were actually happy to hear that usual comforts, like Michelin star restaurants and fast food joints will be present, all complemented by the Golden Gate Casino.

At the end of the day, the experiment is definitely one that is interesting and all reports show that Berns is fully committed. A deal was even signed with NV Energy to work on projects that are going to be beneficial in power distribution, with the use of blockchain technology, of course.

To sum up, soon we will have the very first smart city built, one that will be dedicated to blockchain technology. The idea to take full advantage of all the available modern technologies is highly attractive. This means we can expect new investments to be announced in the future by businesses that would be interested in being a part of the initiative. 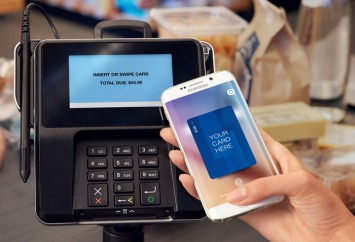 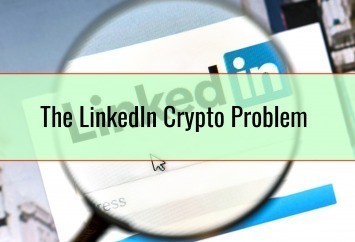