Numerous headlines declared that Bitcoin mining was soon to become unprofitable, with others stating that it is already unprofitable to mine Bitcoin. Fortunately, this has been proven to be incorrect, especially with Bitcoin prices going up.

The start of 2018 was named “Crypto Winter” because fiat value for close to all cryptocurrencies went down. Researchers said that if the BTC/USD price goes under $8,000, Bitcoin mining becomes unprofitable. The truth is that Bitcoin mining exponentially grew even during this time frame. Pools like Viabtc, Slush, Antpool and BTC.com actually increased hashrates. This is most likely because of innovations made in crypto mining technology.

In the past week, Bitcoin miners had a consistent rate of 30 exahash per second. The chain’s hashrate increased significantly in the past year with reports estimating that the Chinese mining pools now hold around 80% of the entire BTC hashrate.

The biggest 5 mining pools control 75% of the global hashrate. BTC.com is the strongest of them, capturing close to 29% of the hashrate. Antpool is number two with 15.2%.

Hashrate Spikes Noticed For Most Cryptocurrencies

While most analysts focus on Bicoin and Bitcoin Cash, we should highlight that most cryptocurrencies were affected by hashrate spikes. Processing power did increase for over 1500 digital assets in the past 4 months. Ethereum, for instance, saw a really high hashrate as the Crypto Winter hit. The Litecoin network was also affected. Its hashrate exploded during the 4 moths price downswing we saw.

Most of the cryptocurrency hashrates spiked during January to April and we did not see any decrease in the number of miners present on the networks. This clearly concludes that currency miners are not shutting down their machines and they are actually investing more money in mining technology.

Hashrates did go up during the Crpto Winter but even if it was correct that mining would not be profitable anymore because fiat currency value, Bitcoin values are going up at the moment. We see a constant increase in the number of players involved in the crypto market and new technology is being adopted.

The only conclusion that can be made:

Bitcoin mining is still profitable, just like with all other cryptocurrencies. 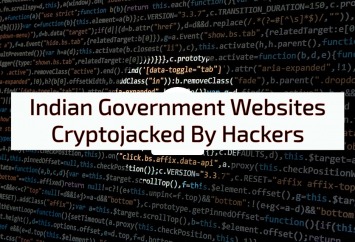 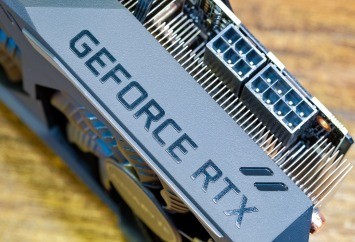