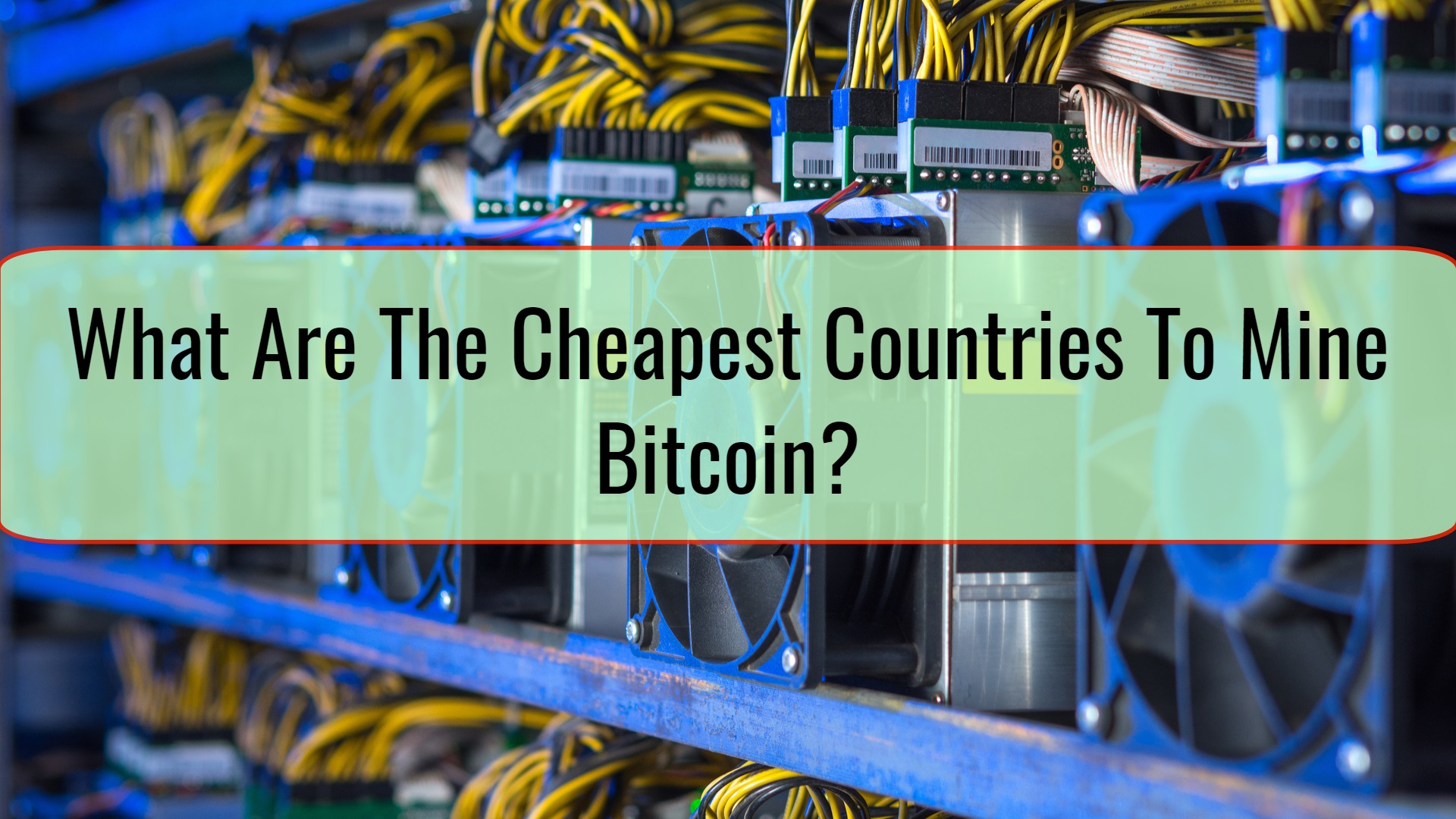 Bitcoin mining is definitely a profitable business for numerous countries but only in the event that operations happen in a country where costs are low. In order to mine Bitcoin, electricity is needed and there are also other business costs that have to be considered.

Powercompare.co.uk released a report about the countries where mining Bitcoin is really cheap. The report took into account 178 countries from around the globe.

If you are thinking about launching a Bitcoin mining operation now or you just want to know where prices are low, the 5 cheapest countries are the ones below.

Kuwait is considered to be the 148th most expensive country in the world because of the really low living cost. Sun is almost always present and cheap electricity is always accessible. If you want to mine one BTC now in Kuwait, you just have to pay $1,415.

The country is not a great place to live in. There are food shortages in Venezuela and numerous power outages. At the same time, hyperinflation is something to worry about. Even so, this is a country where mining one BTC costs only $1,630. The amount of BTC consumed in Venezuela is quickly rising due to inflation problems so it should not be a surprise that mining can be prolific.

One of the best countries to mine BTC in the exotic part of the world is Myanmar. If you are to mine one BTC there, it would costs just $3,087. This might not have been a great amount for the last year since the market was bearish. However, with Bitcoin now consistently at a value of over $10,000, the returns are high.

The only problem is that the AC unit would also consume electricity since equipment could overheat, especially during the really high summer temperatures.

While mining one BTC in China would costs only $3,645, we have to think about the current problems that exist in the country. Bitcoin mining legality is uncertain and numerous high-ranking officials want to eliminate the entire industry.

Even so, BTC mining is not really banned.