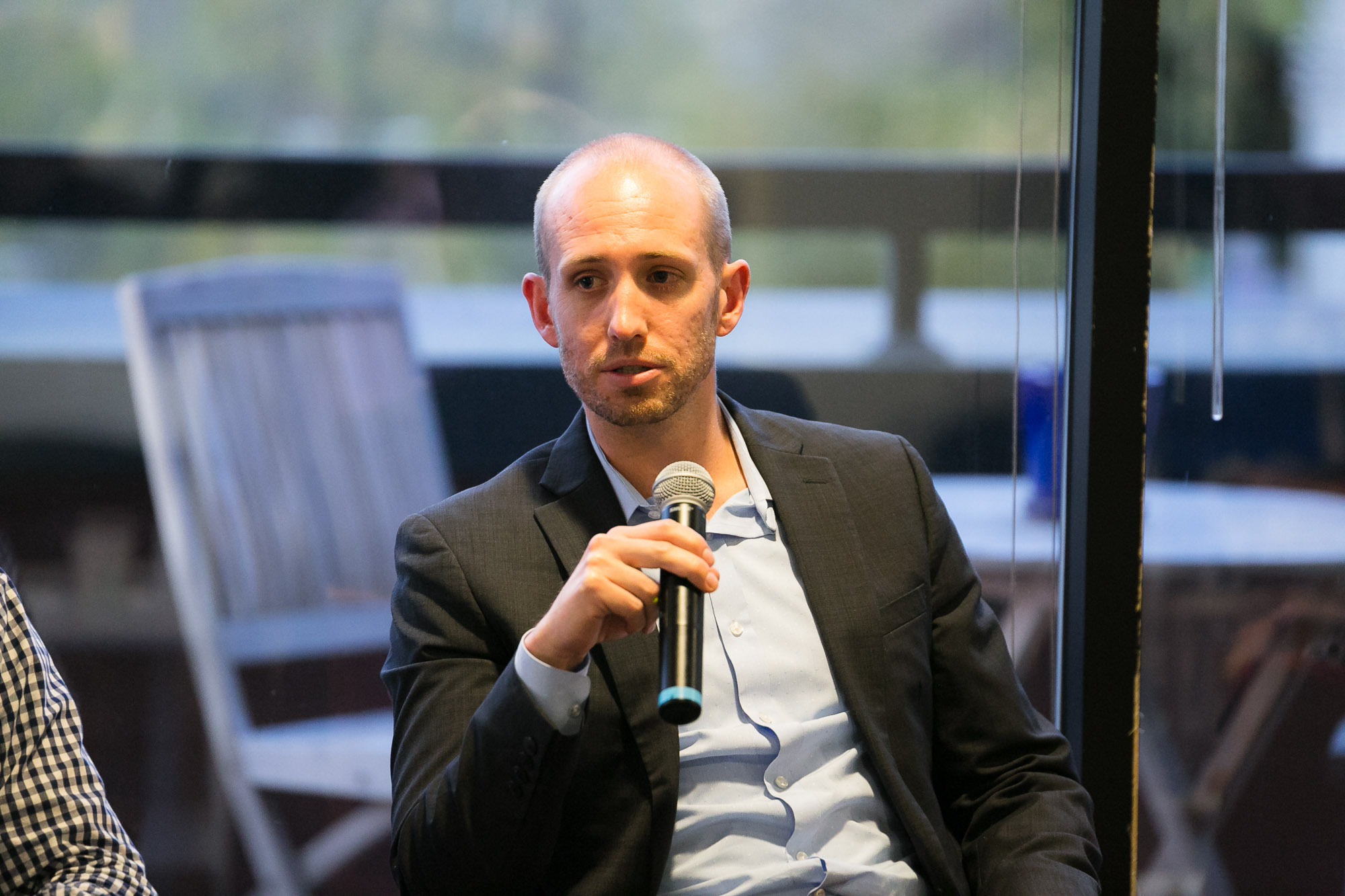 Spencer Bogart, blockchain venture capitalist, declared during an interview for CNBC that Bitcoin is still a really good buy for those interested, regardless of the recent price losses. He declares that Bitcoin is going to reach a value of over $10,000 by the end of the year. Bogart is known as being the very first analyst from Wall Street that covered the blockchain and Bitcoin, authoring highly regarded industry reports.

Bitcoin has been going down in the past 3 weeks, making it the longest low streak ever since September 2017. However, Bogart did outline a bullish long term forecast. He declared during the interview:

“The long-term thesis is very much intact… The institutionalization of Bitcoin is absolutely occurring… Every major bank is trying to do something in the space. Either they’re going to be offering Bitcoin to their clients, they’r working on a custody platform or they’re opening up a trading desk.”

Spencer Bogart did suggest that many of the altcoins have headwind and are overvalued. He did emphasize relative valuation dangers and drew parallels between ICO booms of 2017 to 2018 and the past dot-com boom that happened when the 2000s started. It is said that most crypto tokens are now under-delivering and over-promising.

According to Spencer Bogart, he would sell many altcoins like TRON, NEO, IOTA and Cardano. However, he would hold neutral alt coins like EOS, Bitcoin Cash, Ripple and Ethereum. He added:

“I’m very constructive as regards Ethereum on a long-term basis. Ethereum currently has a lot of overhang because of the many uvervalued tokens that are built on its platform.”

Basically, the statement here is that the future of Ethereum is connected to the ICO space development.

One really interesting thing that Bogart mentioned is that the current period is the very first of the sustained bear markets where there wasn’t any person that said this is the end of the Bitcoin cryptocurrency. His suggestion is that the long term “story” of Bitcoin is sustained by deep crypto institutionalization, making the future of Bitcoin “overall positive”.

His conclusion was simple:

“Could Bitcoin trade lower? Certainly. But do I think it will be higher a year from now? Absolutely… I would bet Bitcoin ends at least above $10,000 in the year.”

At the moment, crypto markets experience negative performance. It should continue at least in the following days, even if there are increased provisions that facilitate crypto space mainstream investment.

The Japanese Yen (JPY) Might Surpass USD In BTC Trading