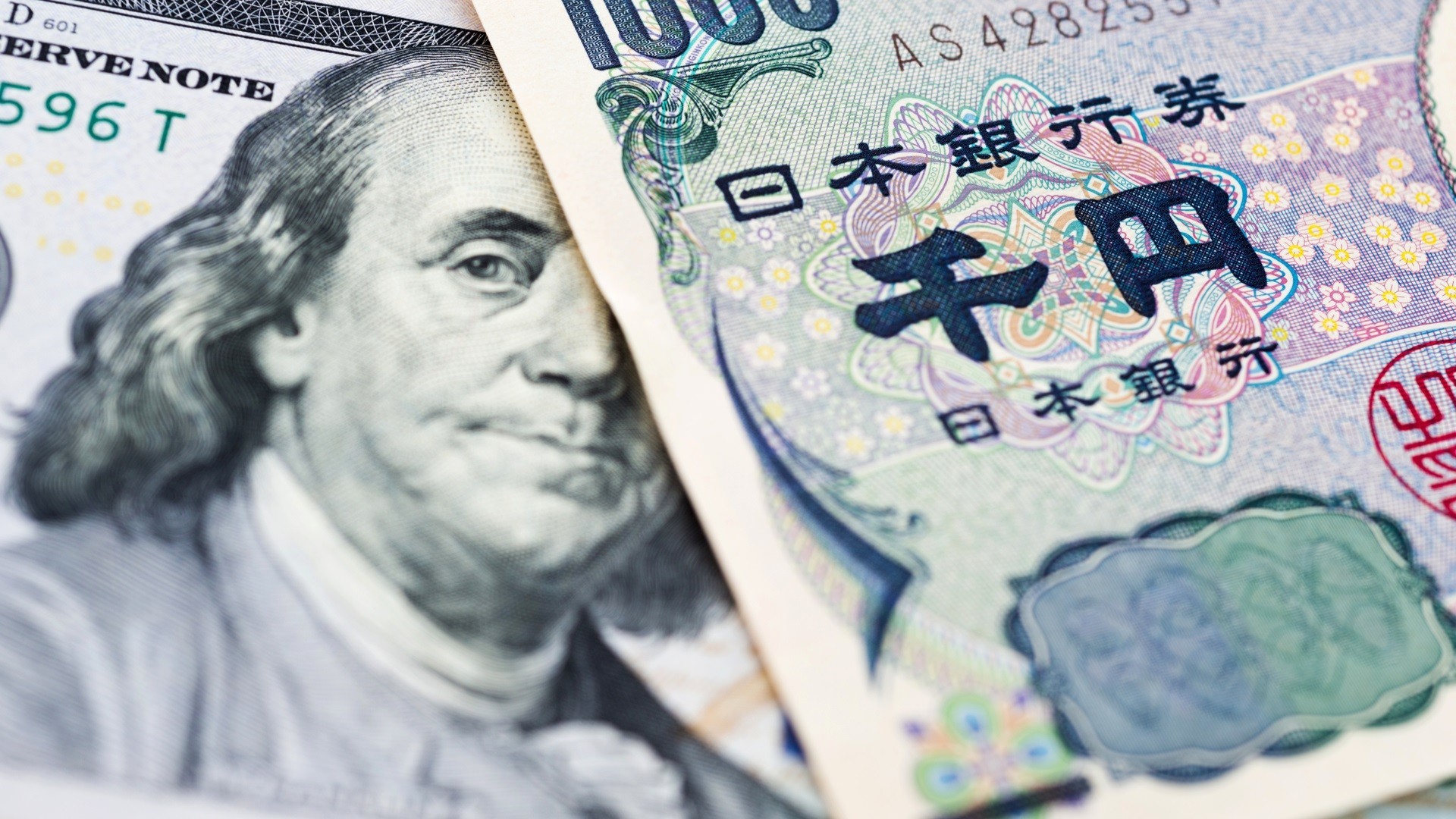 JPY (Japanese Yen) managed to surpass the USD (US Dollar) in worldwide bitcoin trading over a 24 hour period. Hints that this would happen appeared in December and it is now a reality, based on research done by Coinhills.

JPY/BTC quickly grew in popularity during November and December 2018. During November 2018 we saw JPY being used for just 21% of BTC trading volume. At that point USD was 50%. However, whether or not JPY stays on top cannot yet be determined.

Why Did JPY Overtake USD In BTC Trading?

A study by Bitcoinist was released in December, showing that Asia now has a higher impact on the price of Bitcoin than Europe and America. This was attributed to various developments that appeared in Asia. Basically, things are moving a lot faster in Asia. Just recently, Coincheck, the largest cryptocurrency exchange in Japan, ended up being registered with the Japanese Financial Services Agency.

News also showed a partnership formed between Tokyo Tanshi, Digital Garage and Blockstream. This partnership severs the Bitcoin market in Japan through the launch of a stablecoin that will be JPY-pegged.

It should also be mentioned that during October 2018, formal approval was given to the cryptocurrency industry in order to regulate itself. This automatically increased the JVCEA (Japan Virtual Currency Exchange Association) capabilities. Now, the association can punish the operators that do not confirm to safety regulations that are issued by local authorities and are pretty stringent.

To sum up, as America and Europe is struggling to regulate cryptocurrencies and not much work is done in order to support digital currencies, Asia is quickly growing and working hard to regulate and increase security. This has an impact on the market and many investors started to use the JPY for trading purposes because of extra stability and security. 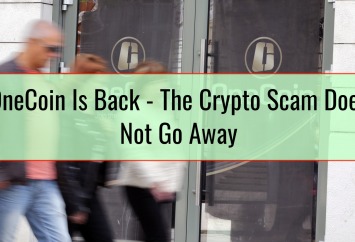 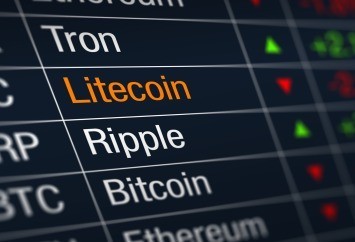