A US citizen was sentenced by the federal court to a jail sentence of 13 years with the charge of laundering money for ISIS with the use of cryptocurrencies, including Bitcoin.

The Department of Justice posted an announcement about the sentencing on March 13. The citizen was identified as Zoobia Shahnaz, a resident of Long Island. The charge was funding al-Sham and the Islamic State of Iraq through payments made in cryptocurrency, totaling over $150,000. In addition, it was mentioned that she wanted to move to Syria with the purpose of becoming an ISIS member.

In order to raise funds, Zoobia Shahnaz defrauded a number of major banks. This includes Chase, Discover and American Express. The US alleged that the credit cards and loans secured were obtained with false pretenses. Then, the funds were utilized to buy cryptocurrencies to then funnel the funds through Turkey, China and Pakistan, with ISIS being the final destination.

In July 2017, Shahnaz was going to Syria and officials stopped her at JFK Airport. Then, she was arrested.

Zoobia Shahnaz pleaded guilty in November 2018 to all charges. Her legal counsel focused on age as she was born in the year 1990. However, at the same time, there are reports that she worked as a volunteer with Syrian refugees. This happened through the Syrian American Medical Society. In the sentencing memorandum, Shahnaz’s history of doing charitable work was highlighted:

“Unlike the 79 Americans identified in the study who traveled to Syria and/or Iraq since 2011 and affiliated with jihadist groups active in those countries, none were motivated by the same things that drove Zoobia Shahnaz. That is, a desire to heal the sick and care for the wounded.”

5 counts were garnered against her, with a total maximum sentence of 110 years. The result was 13 years so the defense strategy definitely worked. 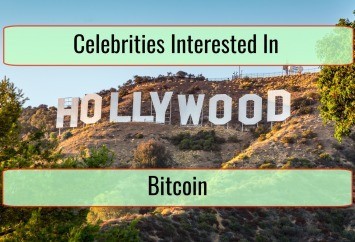 Celebrities That Are Actively Using Or Investing In Bitcoin 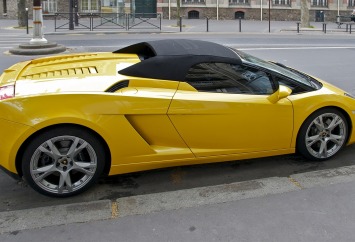