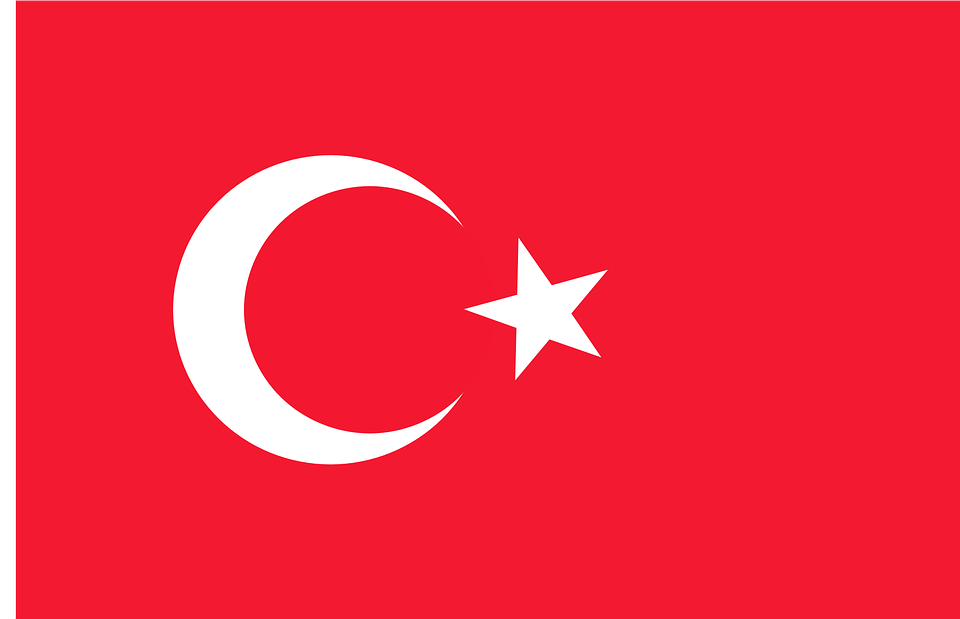 When talking about cryptocurrency activity, Europe is a really important region but one where acceptance is still much lower than what many expect. This continent is growing though, with Turkey being what can be described as a lucrative starting hub. The impressive nature of it all is that 1 in 5 citizens actually own some sort of cryptocurrency.

At the moment, it is Asia and US that dominate cryptocurrency markets. These regions generate really high trading volumes and regulatory efforts are way ahead of other continents. Europe gains traction among firms because of the lenient regulatory landscape.

Different major companies were attracted to Europe in the past few months, like Binance, which moved to Malta because of more positive regulations. Not many countries are interested in making cryptocurrency work. Malta is one of them.

Getting back to Turkey, its position in the global cryptocurrency market is constantly improving and this happens at a really fast pace. An Ipsos survey showed that impressive stat we mentioned above. The survey is covering just a really small part of the population but the news does confirm the huge growing interest for altcoins and Bitcoin.

What should be known is just 9% of Europeans now hold cryptocurrency. This is a stat we need to look at since it is still quite higher than what many expect right now. It is quite clear the situation is now improving but cryptocurrencies are still seen just as a niche product in Europe. What is even more interesting is that in Europe we still have a higher cryptocurrency holder percentage than in Australia and America.

Before we talk about other things, we should put the survey into perspective. Cryptocurrency interest in Europe is higher than in the past but most of the attention is connected to the huge spikes that appeared at the end of 2017. The market is now in a clear slump so we need to see if Europe will still be keen on crypto. Panic selling is something that is happening all around the world right now. Numbers can end up being different in just a few months.

No matter what happens, investing in cryptocurrency is risky. This will be a limiting factor as long as it is the case. All investments are a risk  but the volatility we see at the moment in Bitcoin is quite huge, much different than what is traditional in Europe. European interest is growing but we are still at an early adoption phase. 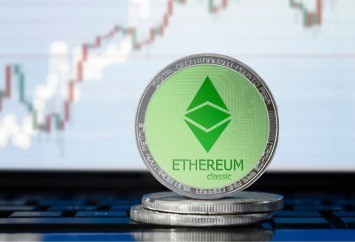