The latest episode from the popular show The Simpsons featured Jim Parsons from Big Bang Theory. He appeared as guest star and explained cryptocurrencies, together with the way in which blockchain works. This is a very interesting appearance in a mainstream show, marking more interest by more people when it comes to cryptocurrencies.

In the episode, watchers can see a dance and song that predicts cryptocurrency as being future money. An animated ledger actually says:

“Each day I’m closer, to being the cash of the future. Not in your wallet, I’m in your computer!”

Jim talks and at the end, a subliminal message is displayed on the screen. This actually explain the way in which cryptocurrencies work:

This is obviously not an actual subliminal message but it does make people want to learn more about this “cash of the future”.

As expected, the crypto community did welcome this episode. According to the Altcoin Daily account:

“The Simpsons did it! Cryptocurrency explained to Lisa by the great Jim Parsons on #TheSimpsons! It’s the money of the future! Bullish!”

One thing that we should highlight is that The Simpsons is actually known for being able to predict the future. It was 10 years ago that an episode showcased that the president of the US was Donald Trump and the show actually guessed the end of the Game of Thrones.

What is important is the inclusion of mentions about cryptocurrencies in a show that is so popular in the US right now. 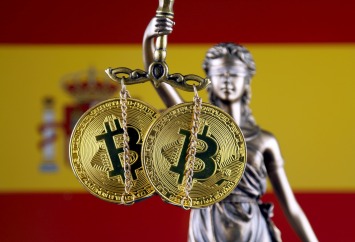 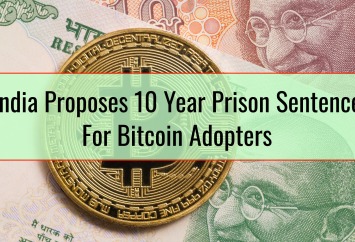