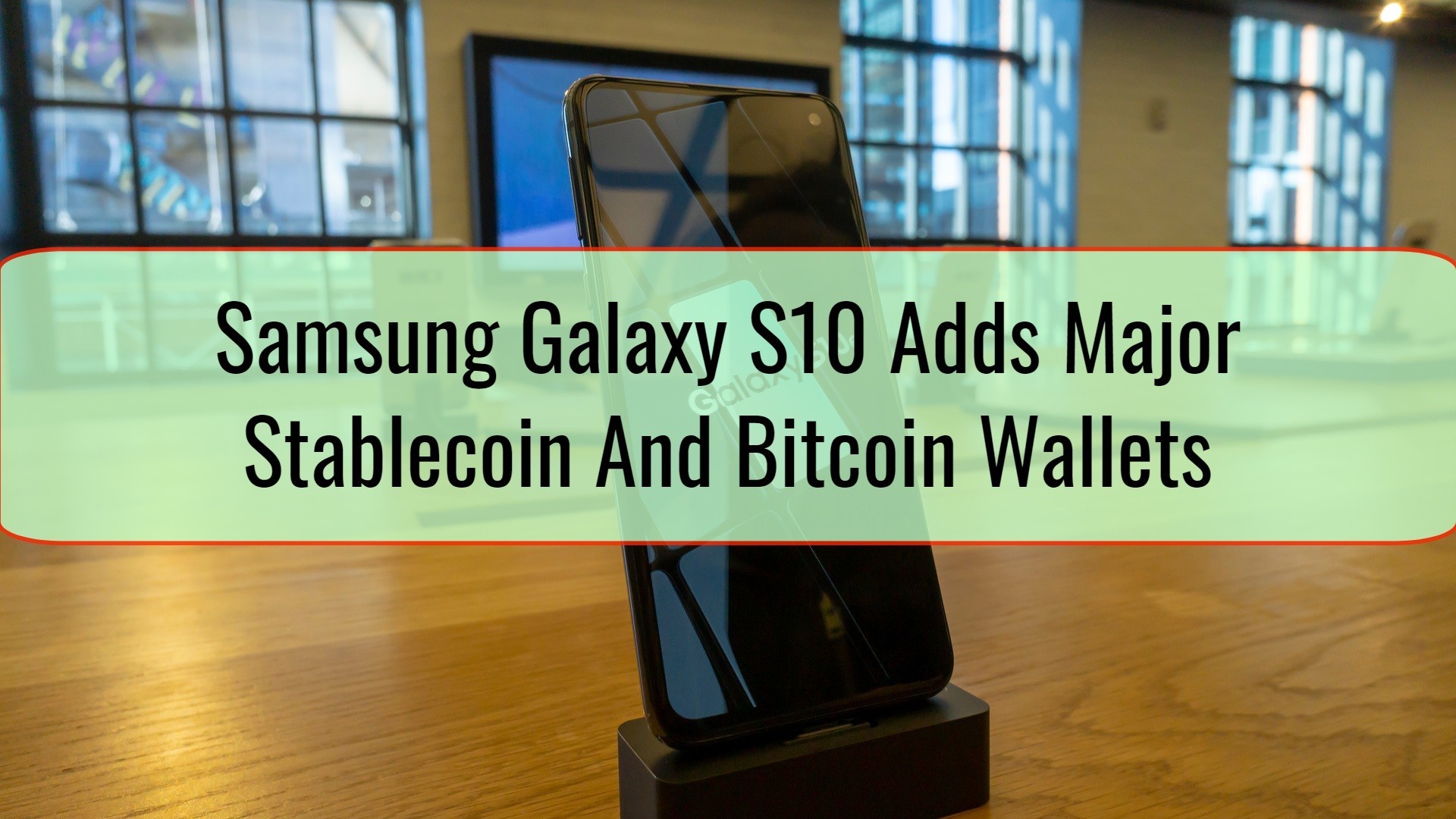 Some months ago, the Samsung Galaxy S10 saw the addition of the proprietary Samsung Blockchain Wallet. This supported just Ethereum, together with different ERC20 tokens. Now, this changed as the wallet supports BNB (Binance Coin), Bitcoin and the major stablecoins.

Since many of the big cryptocurrencies are now supported, Samsung worked hard to add different highly used tokens. The device will be able to automatically generate wallets for Ethereum and Bitcoin. BAT and Binance Coin were also added, together with other stablecoins like USD Coin, Maker and TrueUSD. However, there is a big coin missing in Tether.

BAT brought in many non-crypto users into the industry. This is because it specifically allows the content makers to get money through tipping. This system is now live on Twitter and the team behind it hopes to expand the project so that every single internet user can have access to a good alternative revenue stream.

The addition of the tokens to the Samsung Blockchain Wallet now allow people to start using crypto-currencies, which is a big deal, especially when referring to those that do not know much about the industry.

Samsung’s Galaxy S10 is not the only smartphone that uses blockchain technology. We also have the Finney, produced by Startup Sirin Labs. This device is ultra-secure and designed for cryptocurrencies. The price tag actually rivals new iPhones, costing close to $1,900.

The problem with Finney is that it was not that adopted. Because of really poor sales in both Europe and the US, the manufacturer had to lay off 25% of the staff. Even so, there are still works being done, with the smartphone recently being launched in the country of Singapore.

It is really important for the cryptocurrency industry to have blockchain wallets added to smartphones. This is vital for mass adoption. People need to carry funds and have them close as opposed to using an online wallet that they do not physically control. Easy access to crypto funds can easily make people interested in cryptocurrencies and an addition like this to the Samsung Galaxy S10 can only be seen as a great thing for blockchain. 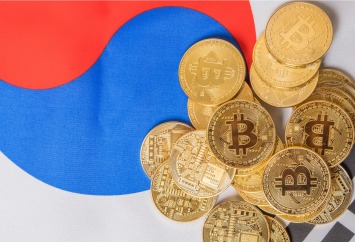 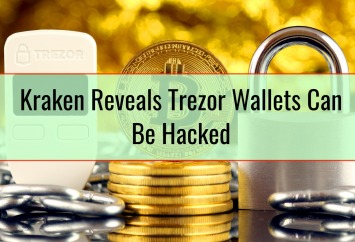