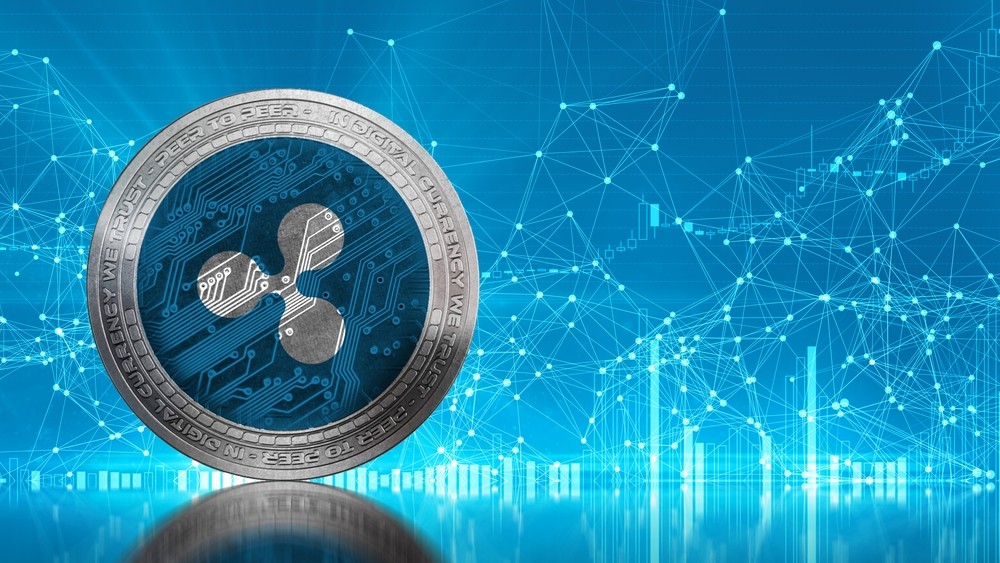 Coinbase Custody finally released a statement talking about the process used in order to decide what assets are made available for storage. News appeared on the company blog and talked about EOS, XMR and Ripple. However, these assets are just presented as being considered for listing purposes, without the possibility to trade. The statement appeared at a time when people in the industry started to question Coinbase’s interests as Ripple was in high-demand among users but no listing interest appeared on the side of the popular exchange platform.

Coinbase Custody is exploring the addition of many existing and forthcoming crypto assets for storage only, and will be working to add them as quickly and safely as possible. At this time, we have not yet considered these assets for trading. We are making this announcement internally at Coinbase and to the public at the same time to remain transparent with our customers about support for future assets.

It is quite obvious that Coinbase wants to avoid controversy and it did manage to do so, ever since the problem of listing Bitcoin Cash in December 2017. The statement is more of a mention of the fact that Coinbase Custody has a standalone nature.

The statement shows readers that all decisions to add new assets are not connected with the likelihood of the assets being listed on the other platforms owned by Coinbase, like Prime, Markets or Pro. It is also added that the assets that are to be approved for trading purposes have to pass requirements listed in the Digital Asset Framework.

One interesting thing that needs to be pointed out is that it was mentioned that although APIs are public and there are visible indications that there are preparations to add support for a specific cryptocurrency, it is not really an indication that the given asset is actually going to be available in Custody.

At the moment, the assets that are considered for listing purposes are Dogecoin, Bitcoin Gold, Dash, Ripple, Nano, Neo, Icon, Cardano, EOS, Monero, Tezos, Stellar Lumens and Steem, together with others that have a lower following.

Coinbase is trying to repair the damage caused by the Bitcoin Cash fallout, which involved insider trading allegations. This is why the Digital Assets Framework was launched. Statements like the one below stand out as sort of a pattern in the sense that it is not the first time something like this was publicized. It looks like Coinbase, from now on, will just keep talking about the assets they consider adding for storage or trading.

Even if there was a probe conducted with 2 American law firms and they both decided there is no insider trading wrongdoing that happened, Coinbase is clearly interested in what is said by the public and the reputation of the network.