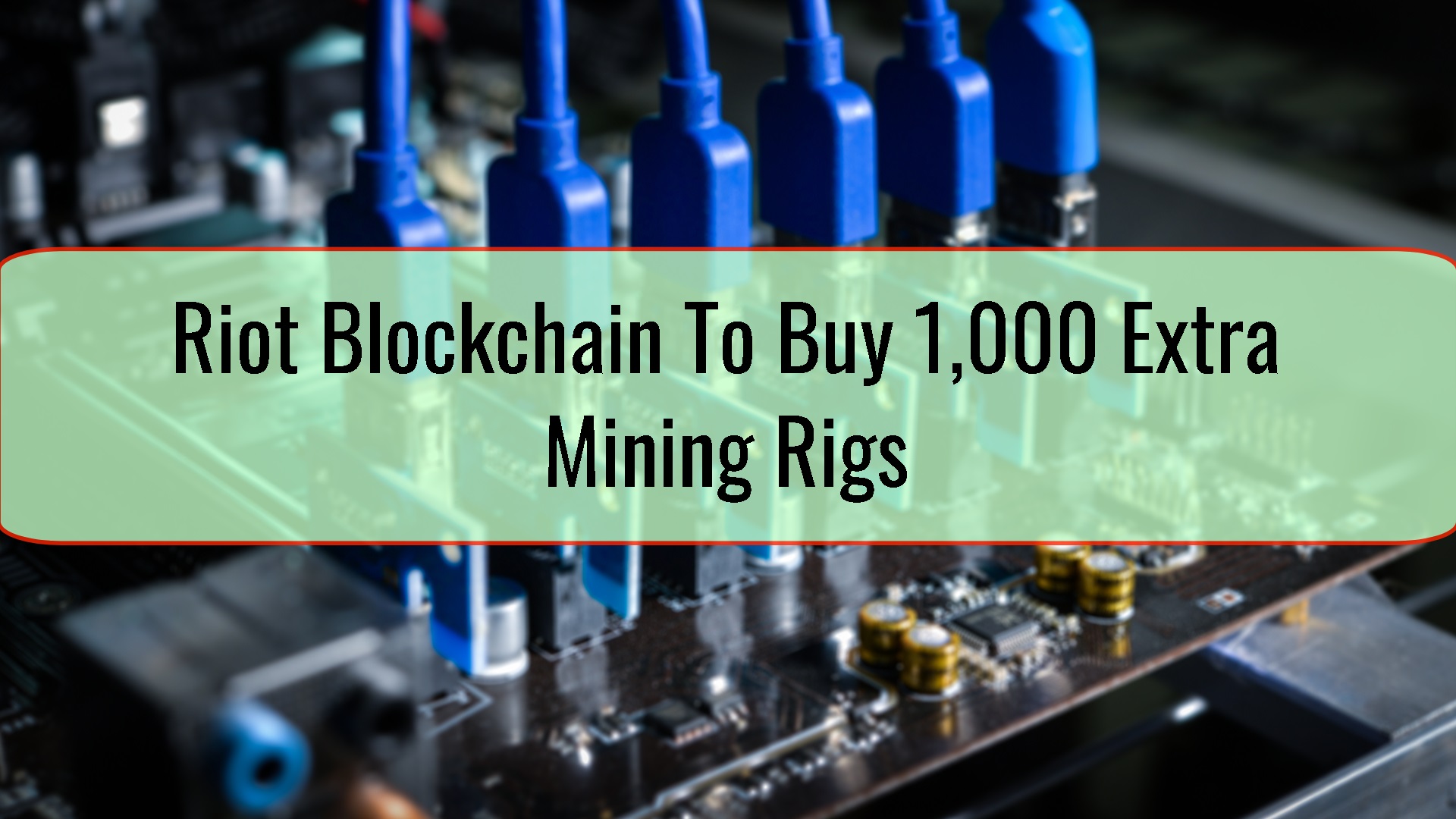 Riot Blockchain is a cryptocurrency mining firm that recently announced the fact that it purchased 1,000 extra Bitmain S17-Pro Antminers, which is basically the brand new generation of miners. This was done on December 12 for an upgrade of the company’s mining facility in Oklahoma City. Riot Blockchain also bought 3,000 units on December 4.

Bitmain’s new hardware actually brings in an improvement of 50% in the power efficiency of the hardware, when compared to what Riot was previously using, the S9 Antminer.

According to a representative of the company, it is expected that this new improvement will offer 440% increased hashrate while only consuming around 220% of the power S9 units did.

We now know that Riot Blockchain managed to mine 1,820 BTC in 2019 Q3. This brought in a profit of 14%, without taking into account amortization and depreciation. These figures are definitely going to be increased as the new investment is deployed during Q1 2020.

Riot Blockchain believes that the new hashrate that the miners will bring in will be around 248 petahash per second. The price of the 1,000 extra antminers was around $1.35 million. This was actually a discount since a single unit in the web-store of Bitmain costs $1401 (taxes not included).

During April 2019, Riot said that it wants to launch an US regulated cryptocurrency exchange, with the deadline being Q2. Unfortunately, this did not happen.

The fact that a company invests so much money into cryptocurrency miners practically proves the fact that BTC mining is still profitable. This is, most likely, the most important thing to remember at the end of the day.