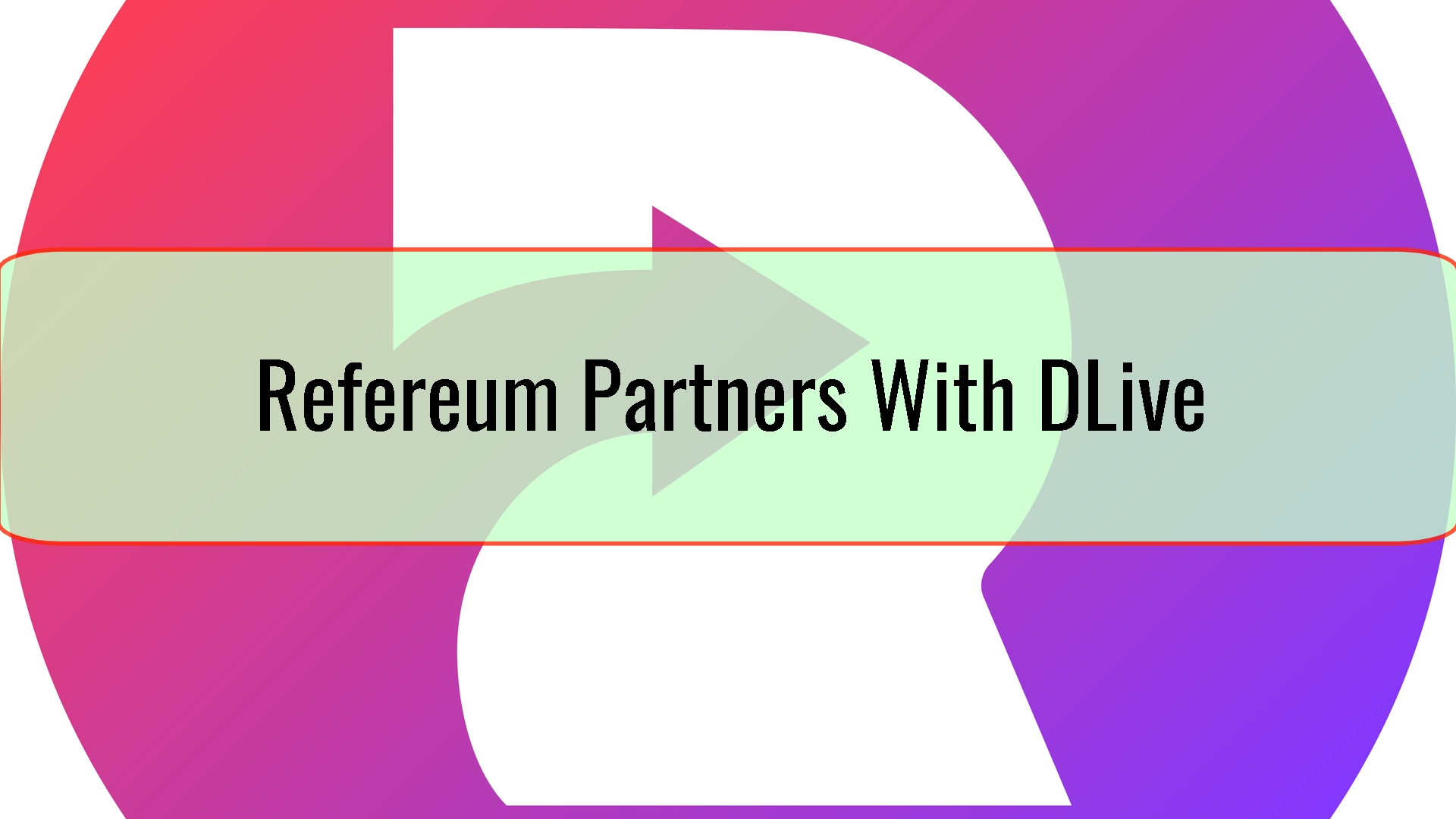 Refereum, US based marketing and blockchain rewards company, just announced its partnership with DLive, a decentralized streaming platform. The goal was to help reward the gamers for watching and creating content.

Based on an official press release, the partnership is going to enable the users to earn active rewards as they live stream their games.

It was reported that DLive is the very first streaming service that is blockchain-powered and joined Refereum. Other streaming platforms working with Refereum include Mixer and Twitch. Charles Wayn, DLive CEO, declared:

“Bringing benefits to our streamers is always one of DLive team’s priorities. We are so happy to partner with Refereum to achieve shared goals and ultimately benefit the whole content creators community.”

The DLive integration with Refereum is live and enables the gamers to earn rewards with many different live streams.

During July, we saw Refereum partnering with a publisher and online games developer from South Korea in order to expand the rewards scheme available in-game. At that point in time, Refereum declared that it will roll out a special crypto payout feature available to Playerunknown’s Battlegrounds players.

DLive took the online world by storm when PewDiePie, the most-subscribed YouTube channel personality started to stream on the platform in an exclusive deal. In the following 30 days, DLive ended up with 67% more active users per month and the audience accounted for over 70,000 streamers and 5 million viewers. 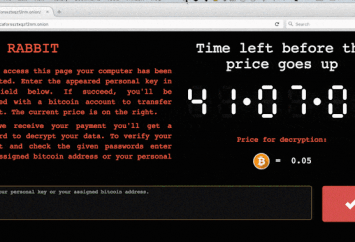