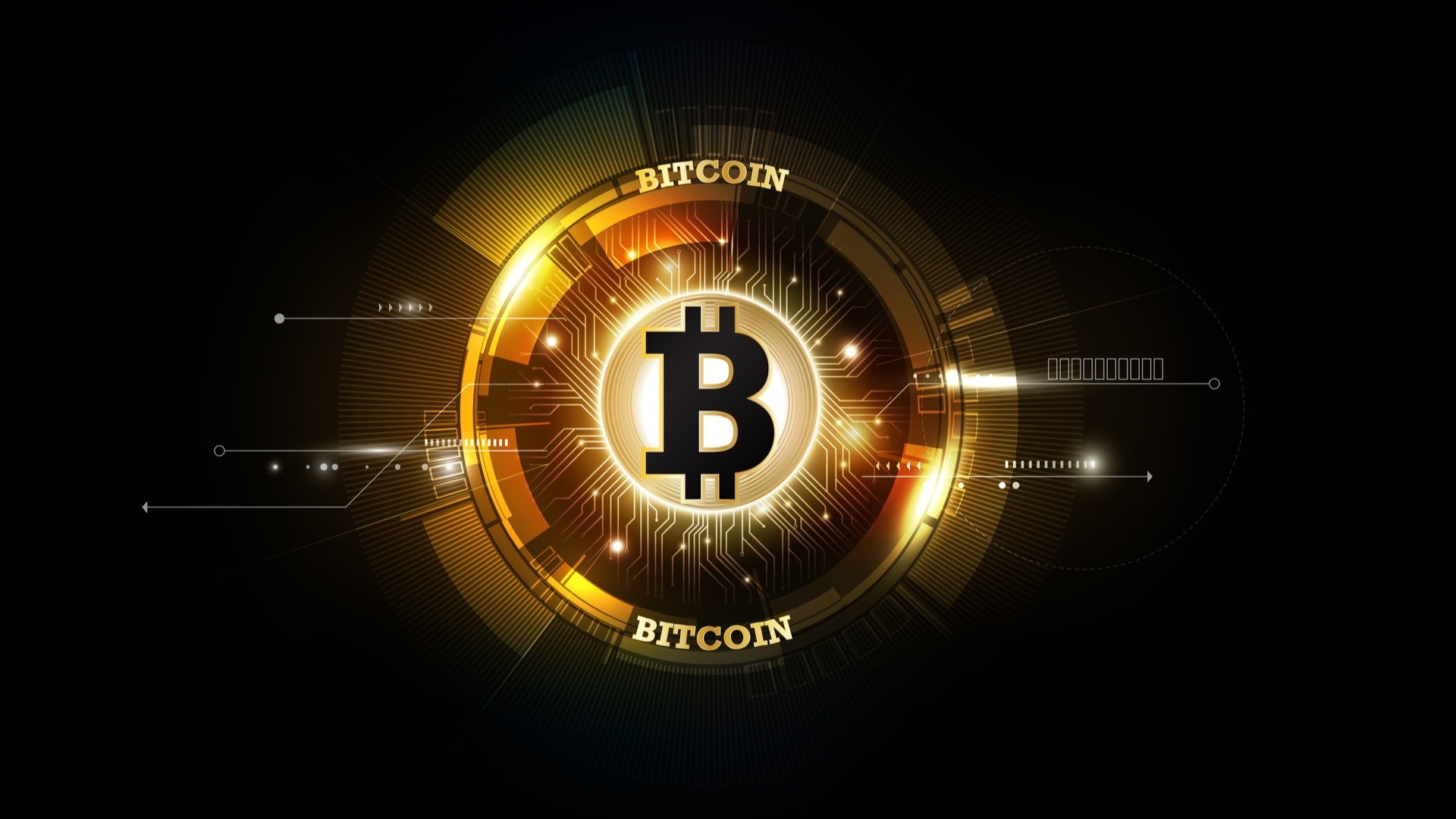 2018 was a bear market that lasted almost the entire year but it is over. It is now time to see what 2019 means for those interested in cryptocurrency. While it is a certainty that new events are going to appear, the following dates are now considered to be the most important, those that can have a huge impact on BTC price.

Various positive developments appeared in 2018 for Bitcoin, even if value went way down. In 2019 many projects are already announced. We cannot predict everything about the year, but the following Q1 dates are definitely to watch out for.

BAKKT, which is founded by ICE (Intercontinental Exchange), is backed by New York Stock Exchange operators. The big news is that they are going to launch BTC futures, somewhere between January 24 and “early 2019”.

BAKKT managed to raise $182.5 from huge investors, including Microsoft. The plan is to launch the very first platform that has BTC-settled futures contracts.

An updated plan is expected in the near future though since the US government is delaying its official position on Bitcoin.

NASDAQ is also scheduled to launch BTC futures, following huge speculations all throughout 2018. Not much is known about this though. What we do know is that the NASDAQ backed BTC futures are expected somewhere in Q1 2019.

Official approval is necessary from the CFTC (Commodity Futures Trading Commission) for both BTC futures listed.

In 2018, when people talked about institutional BTC adoption, there were always talks about SEC-approved ETFs. In 2018 there was no approval of a BTC ETF filing. The only one that received an SEC verdict was the one from VanEck/SolidX.

Official rejection or approval for this filing is expected on February 27, 2019. No more delays are expected for this proposal so there is a really good possibility that we will see an official verdict at the mentioned date.

Besides ETFs and Bitcoin Futures, the Mt. Gox coin distribution process should also start. The civil rehabilitation plan is going to start in February 2019. As soon as this happens, creditors will go through the very first payments round. This practically means that we should see coins being handed out between the months of May and June of 2019. We are talking about a substantial amount, a total of $665.5 million through 168,000 BCH and 166,000 BTC. 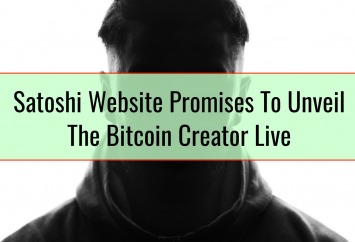 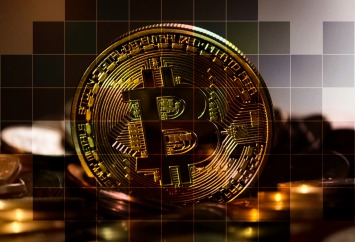