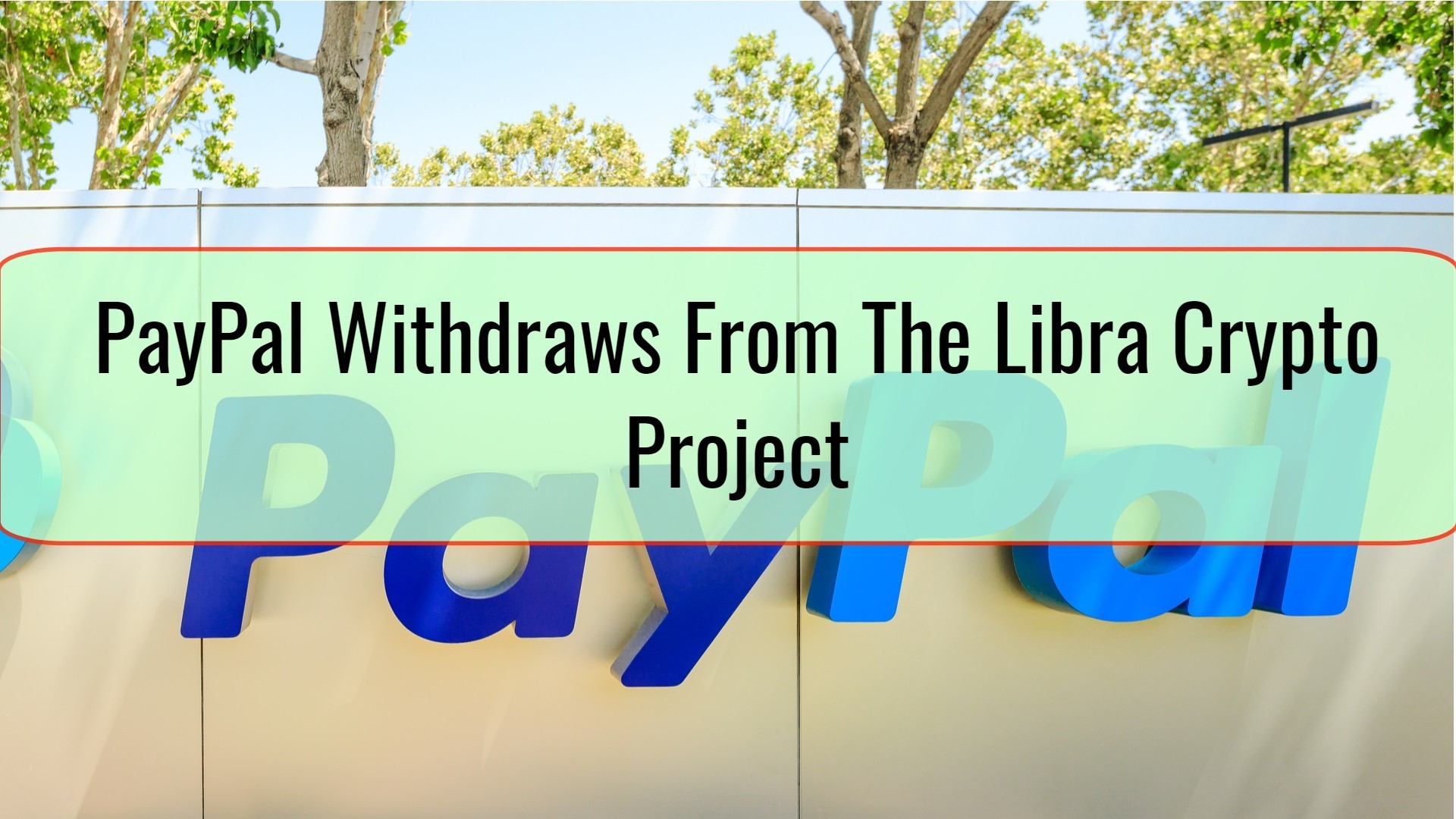 On Friday, PayPal decided to withdraw from the Libra crypto project by getting out of the Facebook-led Libra Association.

According to a PayPal spokesperson that discussed the topic with CoinDesk, the company “made the decision to forgo further participation” in order to basically “continue to focus on advancing our existing mission and business priorities as we strive to democratize access to financial services for underserved populations.”

Although many say that this is a sign of lack of trust in the Libra project, the statement made by PayPal said:

“We remain supportive of Libra’s aspirations and look forward to continued dialogue on ways to work together in the future. Facebook has been a longstanding and valued strategic partner to PayPal, and we will continue to partner with and support Facebook in various capacities.”

The news was also confirmed by a representative of the Libra Association.

The Libra project was unveiled in June, as Facebook announced that it will be a stablecoin with the purpose of offering financial services around the world to those that are unbanked. Instantly, the project was criticized and had to deal with regulatory backlash. Many policymakers from various countries believe that Facebook can easily end up destabilizing the monetary order with this project. Ministers in Germany and France said they will block Libra and politicians in the US also said that Facebook needs to stop Libra development.

Facebook declared that it is going to work with 27 partners when launching so that Libra token governance can be overseen, all through Libra Investment Token to be utilized as a voting tool. This association should meet on October 14 in order to formally create the governing council by signing a charter.

Dante Disparte, head of policy and communications for the Libra Association, declared that:

“We recognize that change is hard, and that each organization that started this journey will have to make its own assessment of risks and rewards of being committed to seeing through the change that Libra promises. We look forward to the first Libra Council meeting in 10 days and will be sharing updates following that, including details of the 1,500 entities that have indicated enthusiastic interest to participate.”

PayPal is definitely a big player in the financial industry and the fact that it pulled out will have an impact on how Libra is received. However, only time will tell if this will drastically make the project worse or less popular.