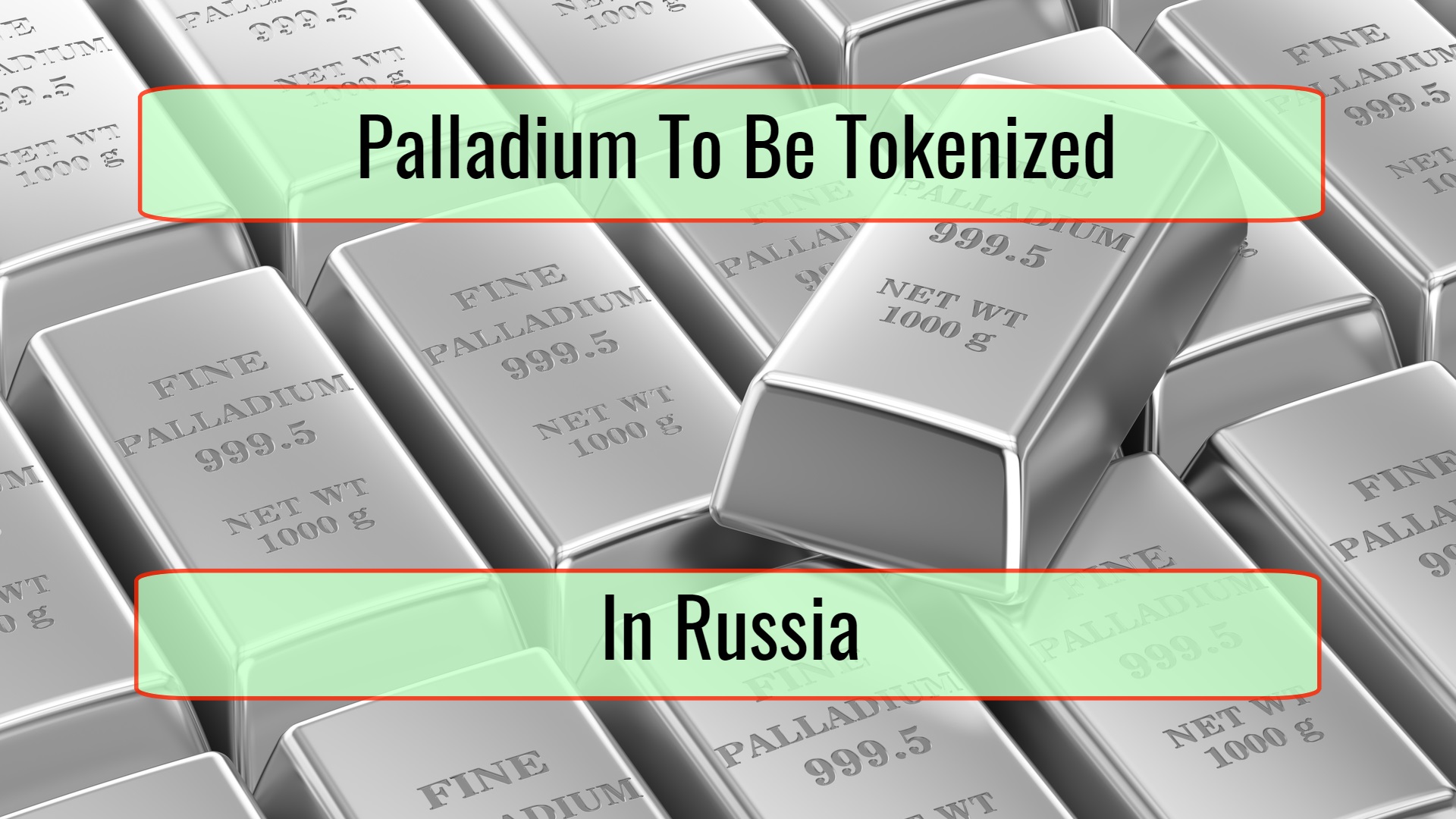 Vladimir Potanin, Russian billionaire, is interested in creating new cryptocurrency tokens that will be backed by the use of palladium. The news was presented by Bloomberg.

Potanin is known in the financial world as the CEO of Nornickel (MMC Norilsk Nickel PJSC), a company that mines palladium, nickel and a smelting company. The plan is to deploy the new palladium backed tokens through a fund that is palladium based and located in Switzerland. Various digital platforms will also be launched at the same time.

The reason for the new token based launch is the fact that it is going to enable really fluid transactions. At the moment, buyers that figure out they do not need as much as they bought have to renegotiate or just stay in possession of the excess they have. The tokenized system makes it much easier to sell to a third party.

Potanin’s Nornickel also wants to create an internal transactions digital platform that is going to allow the central bank of Russia to regulate systems based on blockchain technology, all without the economy being affected. The only problem with this digital platform is that it has to be first approved at a legislative level. In the event that Russia does not adopt appropriate laws, Vladimir Potanin wants to explore other jurisdictions.

The use of palladium is much larger than what many think. It is nowadays a big part of electronics, catalytics, photography, jewelry and dentistry.

During October, we saw another huge mining company from Russia, Alrosa, becoming a part of the Tracr pilot. This is a blochchain platform that is based on diamond supply. At the beginning of March we saw another firm, Paxos, saying it will launch digital tokens that are backed by gold by the end of the year.

On the whole, more and more large companies from all around the world are interested in using blockchain technology in connection with precious metals. However, none are highly active or practical at the moment, although this should change in the near future. 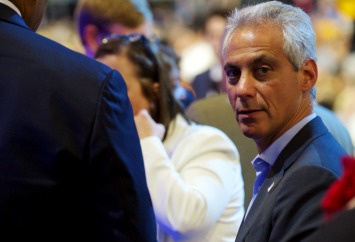 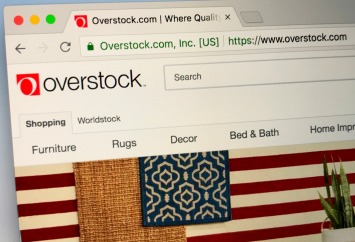 Overstock To Pay Some 2019 Taxes With Bitcoin