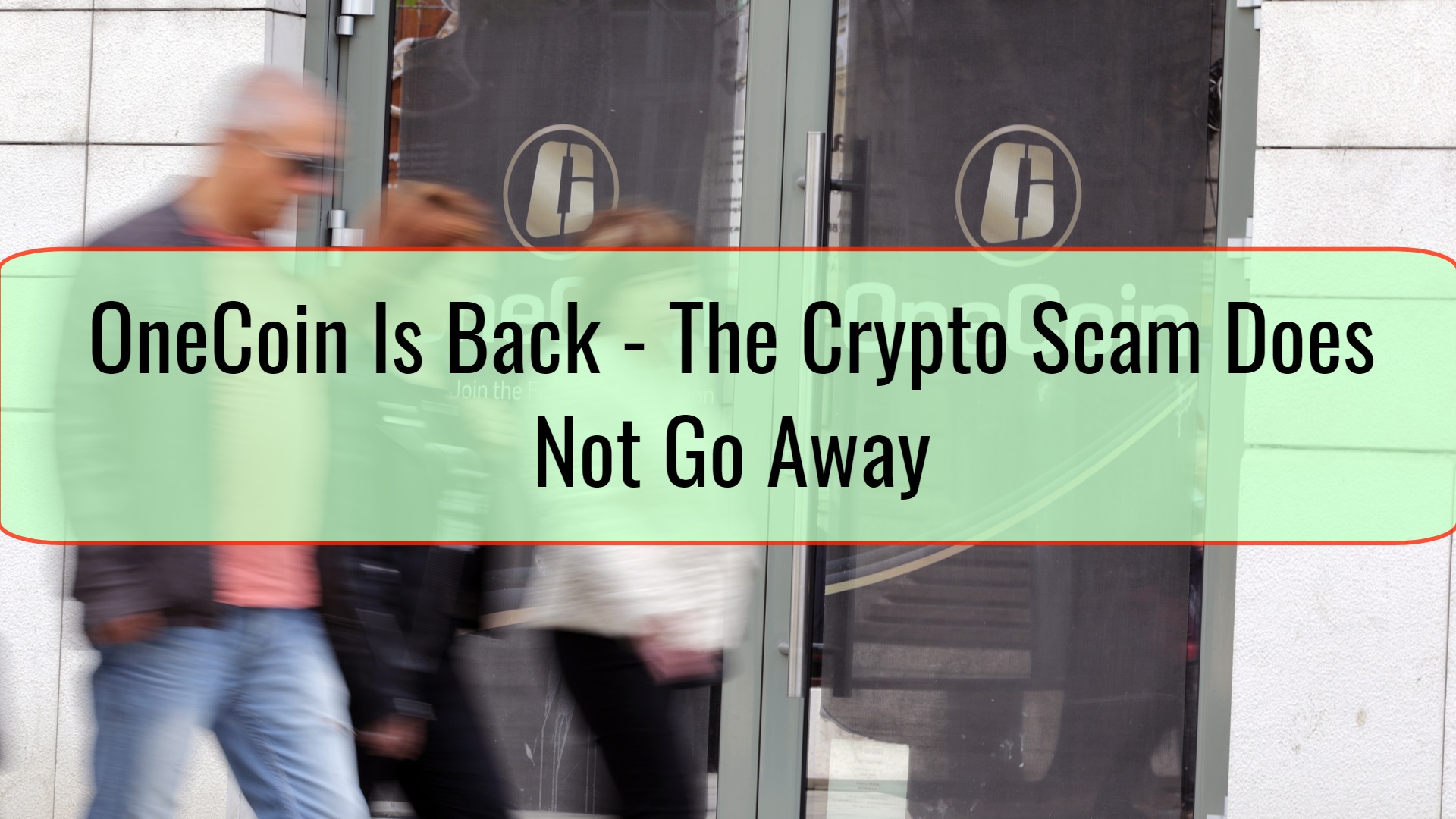 The OneCoin scam is long-enduring and it just re-appeared. A promoter from Trinidad and Tobago recently appeared in a video on YouTube promoting the cryptocurrency. His name is Cordel “KingJayms” James.

The video shows Cordel James saying that the best thing that supporters can do is to sell the cryptocurrency and the related products in order to:

“Help our leader you need to sell the product he cares most about. Because we have nothing to hide, we are clean.”

For those that do not know, OneCoin CEO, Konstantin Ignatov, is currently held in the US as he awaits trial.

In an exclusivity with CCN, Crypto Xpose, a Twitter user, said that the plea is meant to increase revenues because the income that is obtained at the moment is sharply declining. He said:

“All signs and reports inside the network indicate that network sales are slowing down. But I believe the US court cases are a key factor which will start a chain reaction, and the European countries will follow. They will probably pressure Bulgaria to close the scheme down, unless there’s a total collapse before that, because not enough money comes in to run the offices and systems.”

The plea that urges promoters to increase sales seems to be selflessness but it is surely self-interest. Based on the information of the same Twitter user, the network is faced with cash flow problems. Due to this, the promoters, just like James, cannot receive their cash bonuses. Promoters rely on the proceeds that come from selling the OneCoin products. Crypto Expose said:

“One big reason for this is that OneCoin has big trouble paying out cash bonuses. So promoters get paid mostly by selling packages codes in exchange of cash, if they can make a sale.”

OneCoin is now in a corner!

OneCoin is definitely not dead but it is a scam and it was seriously affected in the past. Ignatov was arrested this year and there was legal action taken against various individuals that were linked to the project in many countries.

In many other countries there are official warnings that citizens should not invest money in OneCoin. 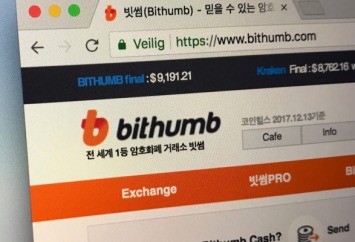