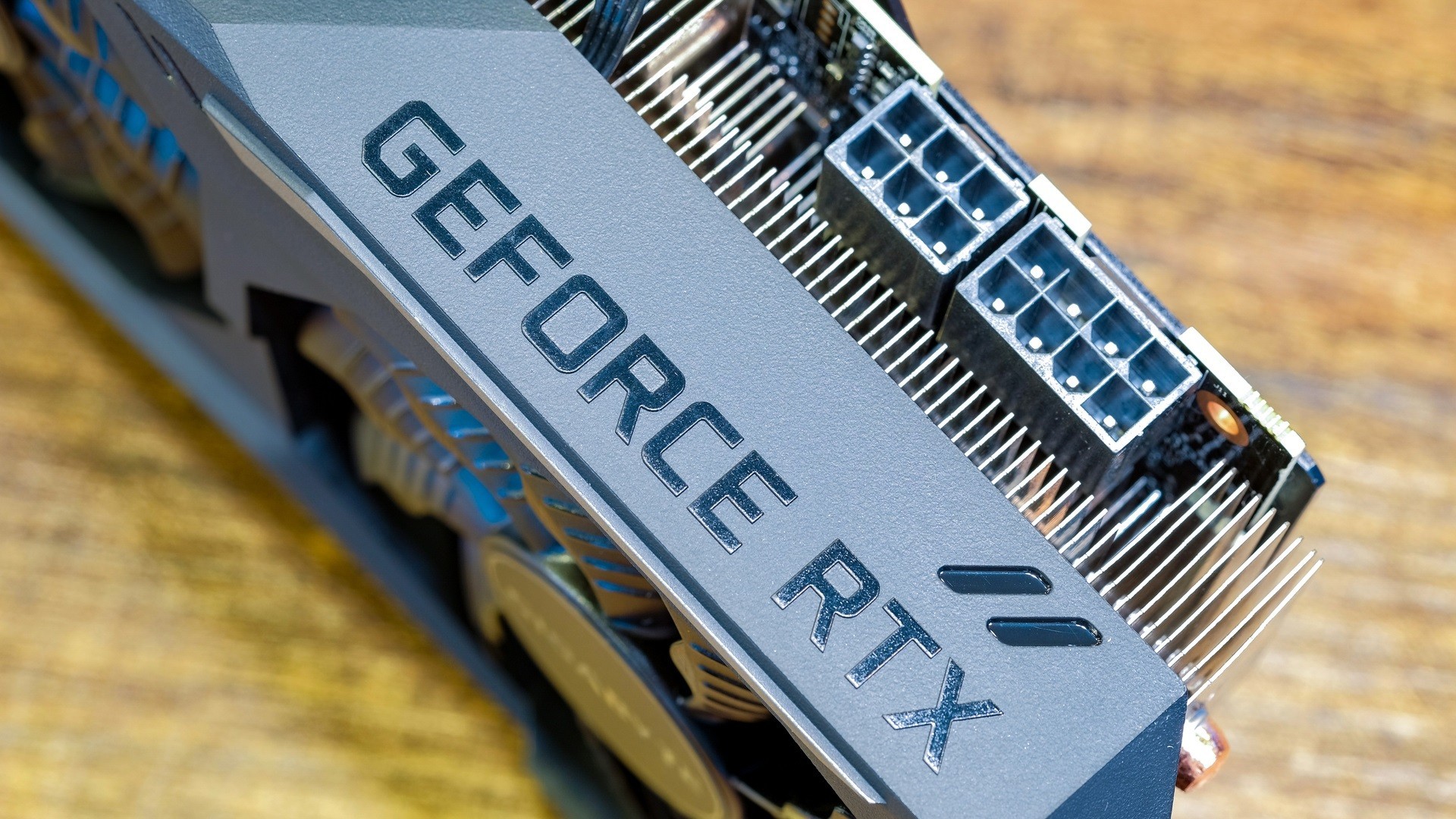 Nvidia was just hit with a class action lawsuit. The plaintiffs are accusing the manufacturer of offering misleading statements in regards to how reduced cryptocurrency market effects will be mitigated. Schall Law Firm filed the law suit. This law firm specializes in securities-related lawsuits and shareholder rights litigation.

Last year we saw mining rigs being in really high demand, making the prices high. This led to random rig purchasers and large companies making investments. Rigs ended up not being available. Shortages appeared with various manufacturers, including Nvidia and AMD increasing production.

The problem was that the crypto market crashed. This led to mining rig demand to quickly go down, just like hardware prices. Nvidia and other manufacturers just ended up with inventories that were useless. In order to unload rigs, the manufacturers simply dropped prices.

Nvidia ended up with serious stock market prices. The lawsuit appeared as Nvidia was listed as having claimed to be “masters at managing their production channel”. In addition the company was said to have promised guaranteeing proper crypto market activity monitoring.

Investors accused Nvidia that the company guaranteed it was going to absorb reduced demand effects for the mining rigs thanks to the really high demand that was noticed in the gaming industry. The lawsuit stated:

Based on these facts, the Company’s public statements were false and materially misleading throughout the class period. When the market learned the truth about NVIDIA, investors suffered damages.

Schall Law Firm did not certify the case and potential plaintiffs are not going to receive representation until securing certification. Investors that bough Nvidia shares between August 10th of 2017 and November 15th of 2018 were recommended to get in touch, with a deadline of January 19th 2019.

The law suit against Nvidia will surely continue. It is just a matter of seeing how many investors will join and want to get money back from the company due to its potentially dishonest actions.