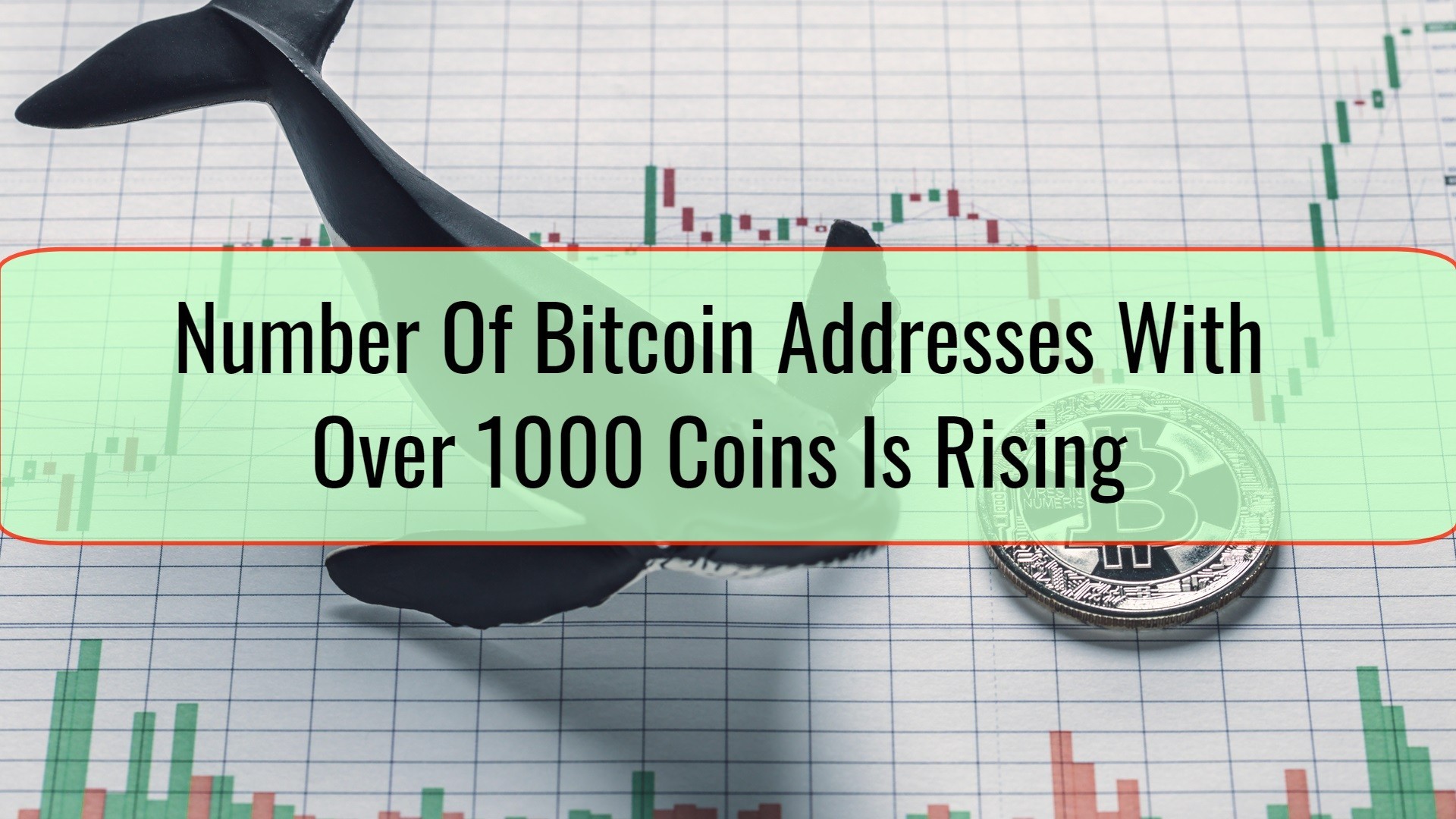 This month we saw the number of Bitcoin addresses that have over 1,000 coins hit the 2,000 mark and going over it. The evolution can be seen in the graph below:

2019 was the year when many whale addresses popped up. Many of them can be exchanges and institutional stockpiling accounts. For instance, Bakkt is surely the owner of such an address because it has to store BTC for physically delivered futures.

Another huge spike was seen during December 2018, which is normal because BTC price went down at under $3,200.

It is possible that the whale accounts accumulated many coins during the bear market of 2018 and now the HODL. It is scary to buy when prices are down. Even for the experienced traders this is hard. However, the bear markets offer great opportunities to those that want to load up on assets that are lower-priced.

This growth of the addresses with over 1000 BTC proves that people believe in Bitcoin and that the larger exchanges now hold more Bitcoin.

How Many BTC Millionaires Exist?

It shows us that we now have only 12,000 BTC millionaires out of the huge 36 million millionaires in the world. We basically now stand in the early days of BTC so these stats can easily change.

Bitcoin mining is reaching brand new heights. The network health is good, with the hash rate reaching an all-time high, 110.19 EH/s, based on research done by Bitinfocharts.com. In case you are not aware, hash rate measures network security and computing horsepower. This number has been increasing at a steady pace in the past 2 years.

What is interesting is that hash rate was only 80 EH/s just 2 months ago. This marks a growth of 37% in a pretty short time frame. The very first time it went over 100 EH/s was last night. New highs are constantly expected.