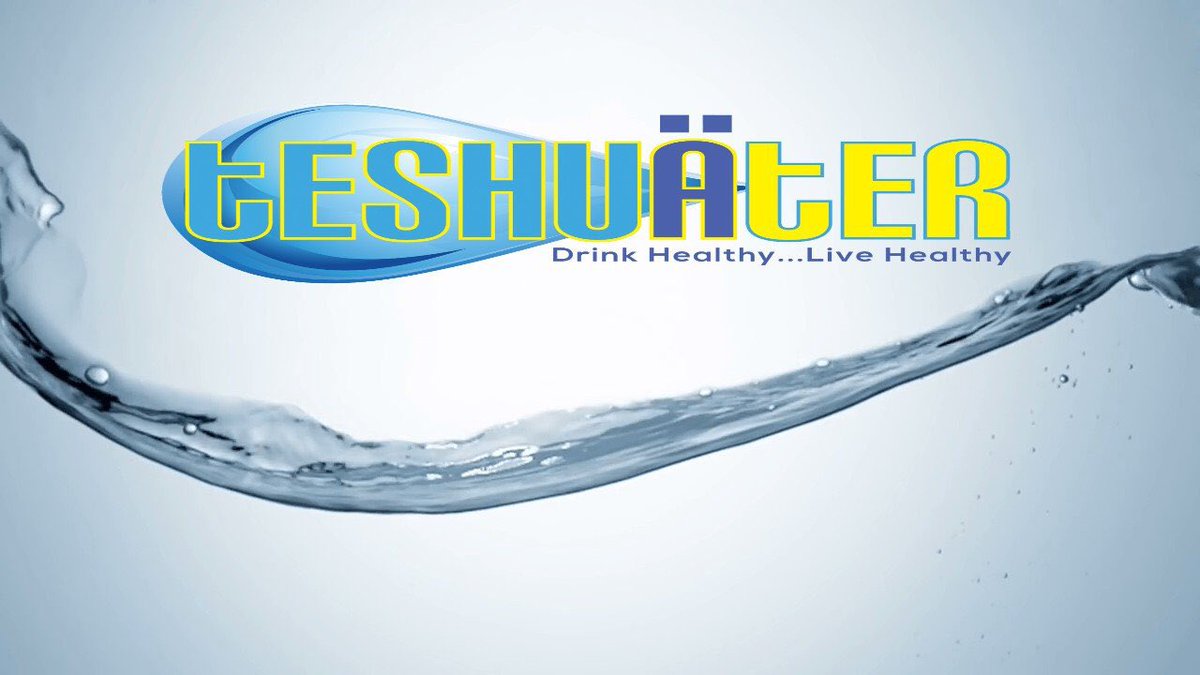 The SEC charged a pastor and his wife for fraud through which $500,000 was stolen with the use of three fraudulent businesses. One of them was a cryptocurrency offering that was actually backed through a bottled water business. The complaint was filed on April 2 and it also showed the fact that shares were sold in the family’s water business, Teshuater, which was struggling. A Bitcoin mining outfit that did not exist was presented to dupe even more investors. The scams took place in Houston, Texas.

The April 2 complaint was against Larry and Shuwana Leonard and claims the two “targeted investors in the African-American community by promising oversized returns on various investments related to Teshua”, which was a bottled alkaline water business that also involved distribution.

Larry Leonard was a former Christian pastor. The SEC claims that he “capitalized on his background as a ‘man of the cloth’ to gain investors’ trust”. Reports state that investors started to be defrauded in 2017, during Spring.

The first scam involved issuing stock certificates that were said to give ownership in Teshuater but the certificates were worthless. Even so, the scam led to a profit of $291,000. To lure people in, investors were actually promised returns of up to 3000% overnight. Ever since Teshuater was launched, the business showed very little profit. It was promoted to people as being “the first black-owned alkaline water company.”

An extra scam appeared with the launch of TeshuaCoin, which was a cryptocurrency that the two scammers claimed was being backed by Teshuater sales. This got the couple $170,400 extra, although the goal was to raise $20 million.

The coin-related claim was that funds from the investors were moved into a Bitcoin-mining program that had a really high-yield. That business in itself was an extra scam that generated $25,500 more for the couple.

Social media was used to promote the scams and Facebook Live webcasts were recorded, usually talking about wealth generation for the community of African-Americans.

Over Half A Million Dollars Stolen

Up until December 2018, the scam schemes raised over $500,000 from a total of over 500 investors. This was all done by issuing misleading and false statements about how the funds are going to be used.

As expected, funds were in reality spent on personal expenses and some other business activities than those that were mentioned. Investment contracts were never registered and the couple is not licensed to issue any security. Now, the SEC is looking for an injunction and penalties against the two.

The last thing that has to be mentioned is that this is just one example of the countless scams that exist and existed and that used the lack of knowledge of people about cryptocurrencies. You should only invest your money in opportunities that are regulated by the right authorities. 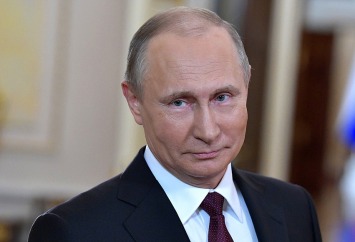 Putin’s Orders: Do Not Legalize Crypto Payments In Russia, Yet! 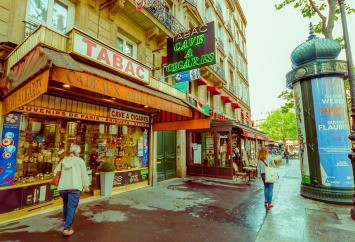 Tobacco Shops In France To Sell Bitcoin Vouchers In 2019