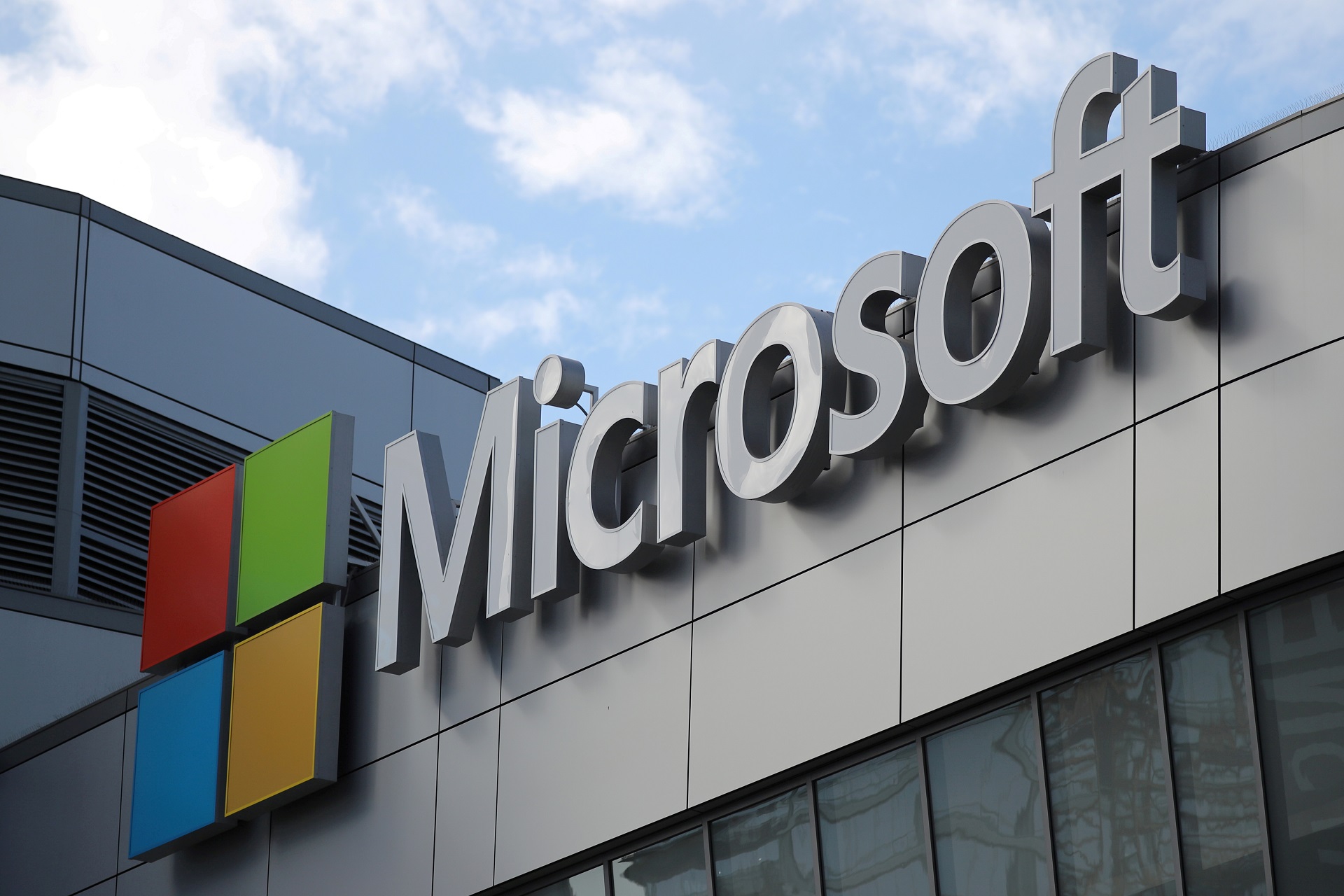 A recent patent that was published yesterday and was filed by Microsoft shows us that the software giant wants to create a brand new cryptocurrency, one will be mined with the use of PoW. Power-intensive mining rigs will not be needed though and basic human energy will be utilized. The name of the patent is “cryptocurrency system using body activity data.”

The patent says that the new cryptocurrency is going to use body activity data. This is what allows individuals to mine and no more ASICs are necessary. However, this does seem weird and was labeled as creepy by some. Fortunately, you do not have to think about people being wired to servers. This is actually an interesting mining method that would be completely safe for the environment and for people.

The idea is that human body activity would be necessary to mine the cryptocurrency but this is something that can be really simple. Something that could be used includes the body heat or the brain waves that are emitted when performing a specific task, like viewing an ad or using internet services. These would be used during mining.

The document does state that massive computation work is replaced since data would be gathered from the activity and the body. This is what becomes proof of work. This means the user can unconsciously solve computationally difficult problems.

This is a patent that would increase or reduce the needed computational energy, based on the activity that is generated. The system will most likely function through servers that give commands to wearable devices: 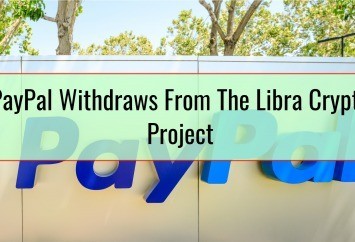