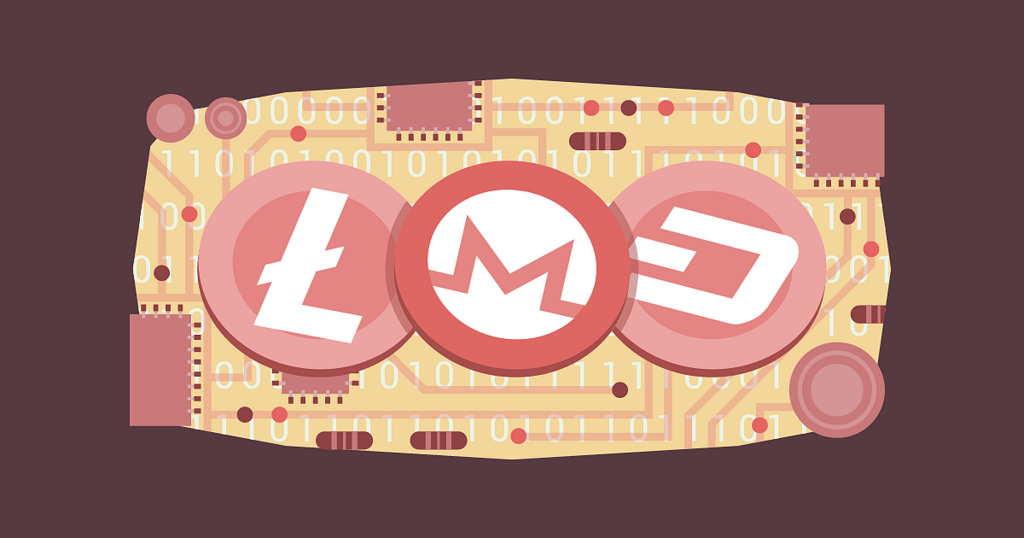 May 2018th’s top performing cryptocurrencies were Decred, Zilliqa and Bytecoin with Qtum, Nem and Cardano being the really heavy losers. After April it was expected to see an upward trend but did not actually happen. Most of the month was one of decline.

From the start of the month to the end of the month we saw a market capitalization that went down $90 billion. Ever since the top January peak, the crypto markets lost 60 percent of their value. Obviously, Bitcoin is the cryptocurrency that led the market, falling from $9,200 to around $7,500.

A Binance pump led to Bytecoin being one of the few digital currencies that ended up at higher level than May starting point. BCN ended up with a 19% increase. It is now in the top 25 cryptocurrencies, having a market pack of around $1.2 billion.

Another cryptocurrency that did well was Zilliqa. It went up in value by 10%, mainly because it started to be listed in various exchanges. When compared with BTC, ZIL went up 36%, having a final market cap of $830 million.

The last big winner of the month of May was Decred, which gained 12%, 35% when compared with Bitcoin. Now it is the 29th crypto, having a cap of around $660 million.

Most cryptocurrencies lost value in May 2018. Just some of the small ones did well, mainly due to the fact that they were listed by some major crypto exchanges. While the May loses were not as bad as the March loses, the gains that appeared in April practically disappeared. 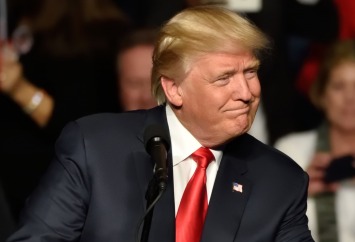 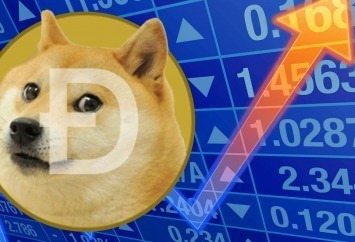 Meme Coins Are More Valuable Than You Think!