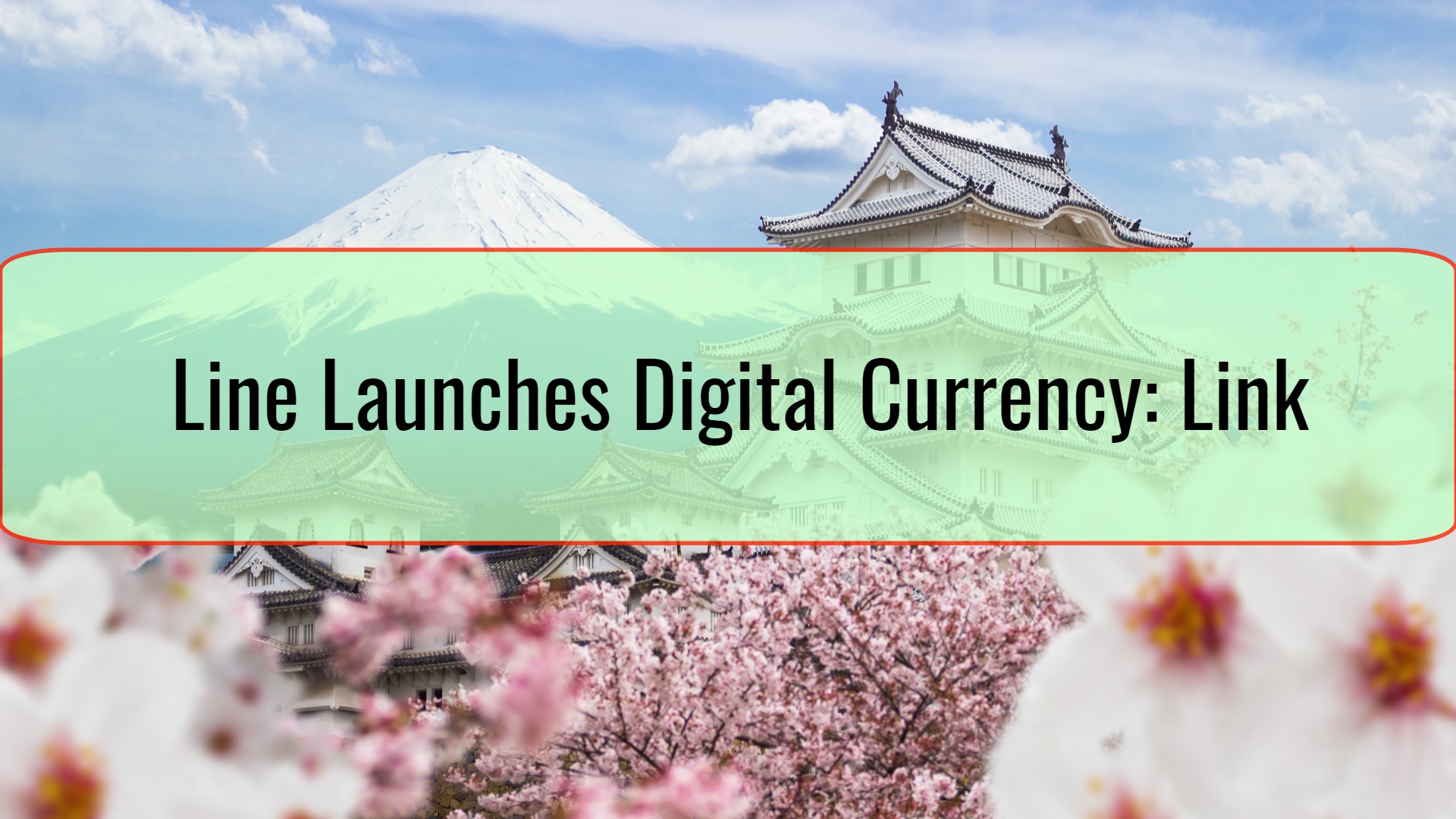 The Line social network, which is the largest in Japan, just announced that it will launch a digital currency that will be called LINK. The currency should hit the market in April. It will practically be a token.

In 2018 we saw Line making the first blockchain move as it announced that it wants to launch an exchange in the Chat app they own. The Bitbox exchange was thus launched in 2018 but it did not use the app and did exclude US and Japanese users.

LINK was officially launched and listed on Bitbox in October 2018. The available trading pairs were with Tether, Ether and Bitcoin. Even so, the Japanese market could not access Link.

Line has a subsidiary called LVC. It was launched internationally and operates in the blockchain and digital currency business. Ever since LVC was launched, preparations were done to roll out coins in Japan. This did involve working with JVCEA (Japan Virtual Currency Exchange Association).

LVC right now works on a system that will be used for the Japanese debut of Link, with the exact launch date being announced in the near future. LINK is expected to be listed on Bitmax too, although details are still not finalized.

Moving away from social media and towards digital currency looks like a weird move for a social network but it quickly becomes a really popular option. Many social media networks try to monetize the audience.

As an example, Telegram raised around $1.7 billion through an ICO in order to build an in-chat embedded cryptocurrency service. The company is now facing a court battle with the SEC, which claims Telegram held a securities sale that was unregistered.

We also have to highlight Facebook and its attempt to get into digital currency with the Libra project. Reservations do exist but Facebook does seem to go forward, with a road-map being uploaded and showing what the 2020 launch is going to be all about.

Even if numerous initial partners Facebook had withdrawn, the project seems to keep going further.

In the event that Link is launched as a social media user-based currency system, we will get an opportunity to see if projects like Libra are viable for social networks. 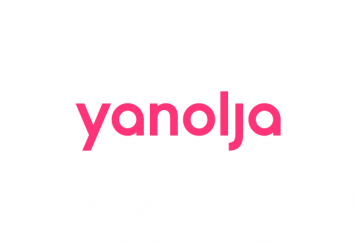 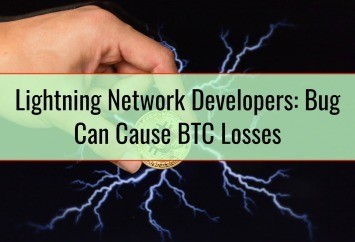