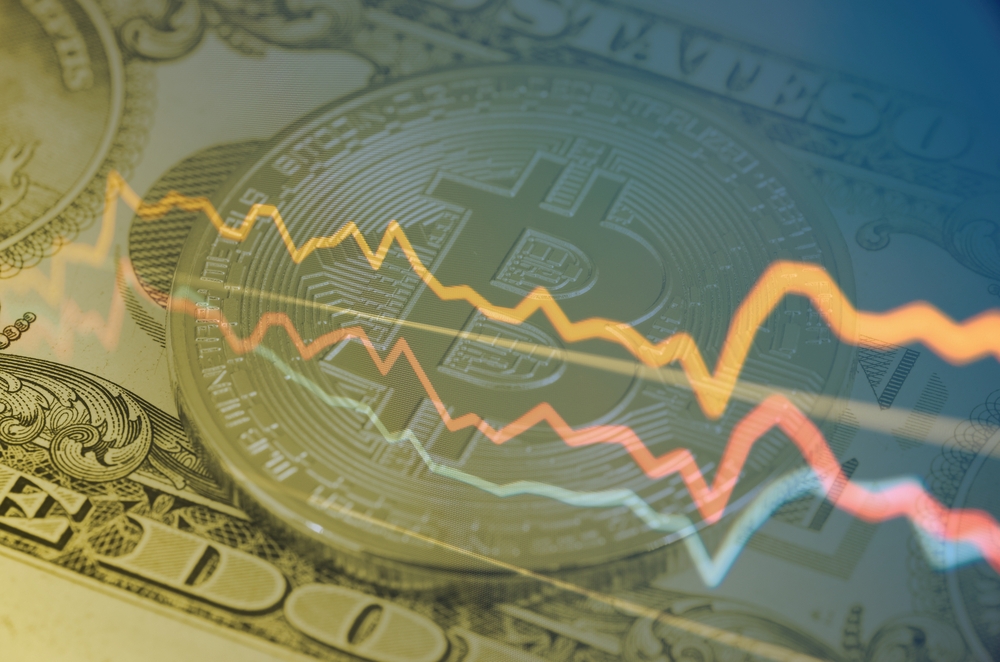 According to GP Bullhound, we are bound for a 90% correction for bitcoin and various other cryptocurrencies, all during what was labeled as being a “mass market wipeout”. It was added that this market correction is going to decimate virtual currencies, with survivors being faced with a huge value growth.

“Once this ‘crypto-winter’ passes, the growth dynamics for the precious few survivors will be unprecedented.”

A really interesting part of the report relates to institutional investors. It is mentioned that they will start focusing on the cryptocurrency market, all while even more retail investors are going to do market moves.

At this point in time we see many rich people and investors being confident in the future success of the cryptocurrency market, with a lot of money being put into startups. The prediction of GP Bullhound state that the move of retail and institutional investors will cause drastic price inflation. This automatically causes panic and increased coin selling. Dramatic price plunges would happen.

Obviously, this is a bank that does have a bearish prediction, mainly caused by the fact that the digital currency market starts to be overcrowded. However, even if it does happen, it simply means that huge value increases are going to appear for the cryptocurrencies that survive.

It is worth saying that there are over 1,000 cryptocurrencies that you can buy at the moment. Many market observers state that most of them cannot possible survive. Market leaders that are practically guaranteed to survive are Bitcoin, Ethereum and Ripple. Although the market could collapse, even those that are really skeptic believe these 3 will survive. This practically means that if you want to be really sure your investments would be safe, you want to focus on these three. Those with a higher risk tolerance can expand.

Markowsky clearly has a negative view about how the industry will evolve but even his prediction about ICOs is that these are going to flourish. During 2017 we saw ICOs raising over $4 billion. This is huge for a market that is in its early years.

However, Markowsky did highlight the fact that because of the numerous ICO scams that appeared in the past year, investors are going to be really careful about what they trust. He said:

“Raising money on the back of a whitepaper will not be possible. I think people will need to see more product. The bar will be raising very fast.”

Even a skeptic prediction like the one done by Markowsky includes different mentions of huge potential successes. This is a statement in itself. While it is normal to take into account such predictions, we should also look at the other side of the table. Many experienced investors and businessmen see cryptocurrencies as constantly growing, up to huge levels. Tim Draper for instance, set that by 2022 bitcoin price will reach $250,000. It is worth mentioning that this could happen even if most other cryptocurrencies would disappear and Markowsky’s predictions would come true. Practically, the GP Bullhound mentions should be seen as an alarm point that it is better to have most of your investments done in cryptocurrencies that do have higher possibility of success as opposed to those with low possibility of huge payouts. 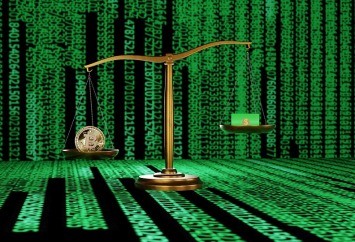 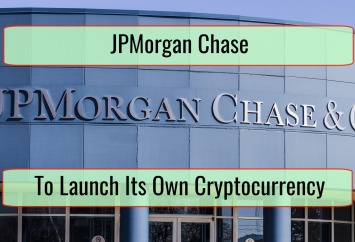