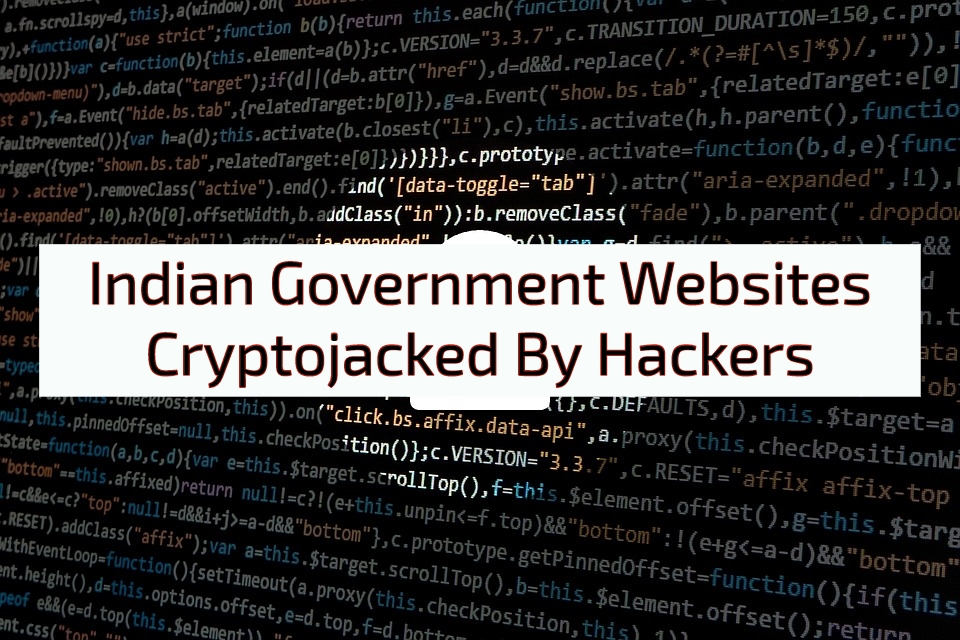 The Indian government is now taking steps to make it harder for citizens to own and trade cryptocurrencies. It seems that hackers are upset because of this so they targeted Indian government websites. As a result, they managed to make a lot of money by cryptojacking official government sites.

According to security researchers, many websites owned by the government are exploited in secret in order to mine cryptocurrency from the computers of unsuspecting visitors. One of the websites that were highlighted as targeted and exploited is that of the Tirupati Municipal Corporation, but there are hundreds that were infected with exploits.

Cryptojacking is now really popular among the hackers as they use it to acquire cryptocurrency with the use of the CPU power of the site visitors. Various cryptos can be mined through this method. A malicious code is practically embedded in the website code. Hackers then infect computers and utilize maximum CPU power for mining purposes.

Indrajeet Bhuyan, security researcher, declared that this code addition is now prevalent on the government websites because of their popularity. He was quoted as saying:

Hackers target government websites for mining cryptocurrency because those websites get high traffic and mostly people trust them. Now, injecting cryptojackers is more fashionable as the hacker can make money.

Palo Alto Networks released a result last month about the popularity of cryptojacking, highlighting that it is constantly growing. This is because of the fact that the crime is “victimless” and the malicious code added is discrete. However, Kaspersky Labs pointed out the fact that cryptocurrency mining can easily damage a computer’s externals and internals.

At the moment, the most popular cryptocurrency mined by hackers is Monero (XMR). Some even think that the popularity of Monero is so high because of the fact that cryptojacking is so popular.

According to a report, it was shown that almost 800,000 XMR was mined by the cryptojackers. Ever since that report was presented, the numbers surely went way up.

Getting back to the Indian cybersecurity problem, it was highlighted that dozens of government websites were targeted. Success was very high. Nothing is known about the steps taken to stop the attacks but hackers did manage to mine a lot of Monero with the use of the traffic on the popular websites in India. 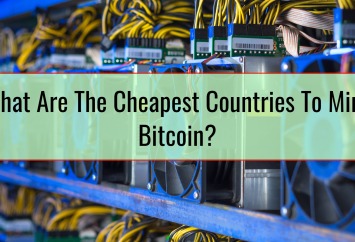 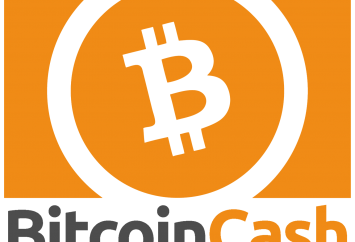