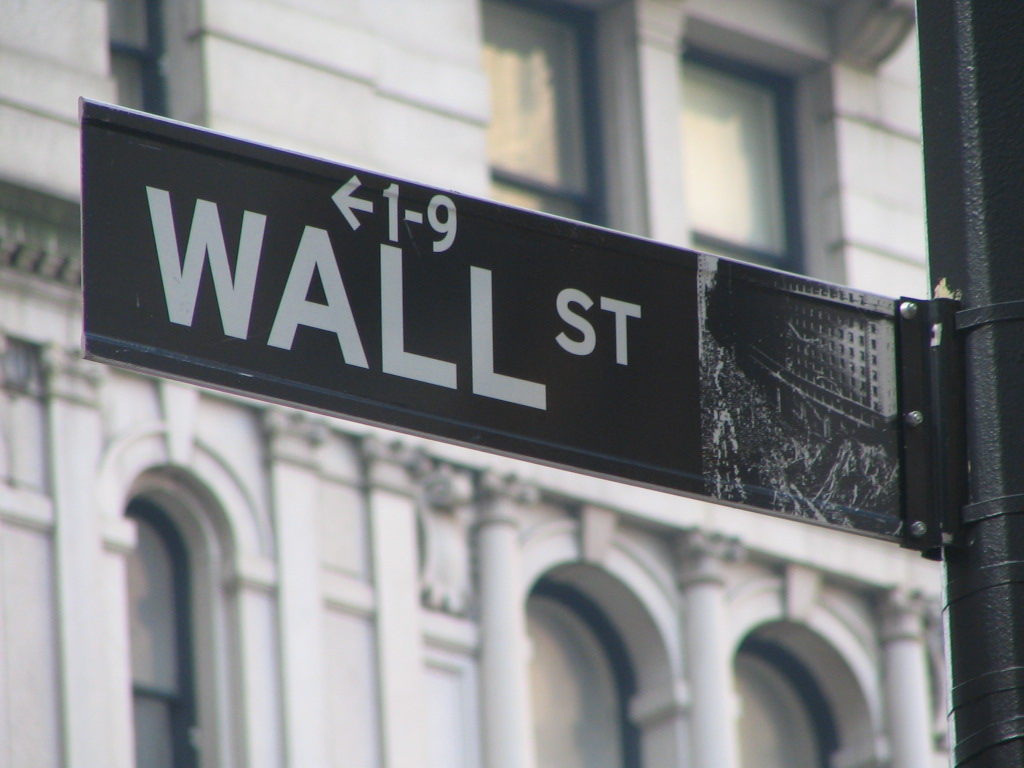 Wall Street is surely secretly interested in Bitcoin trading because of the earning potential present. Susquehanna International Group, a company that does flow under the radar, decided that it needs to be involved years ago. The firm has already been trading Bitcoin for over 2 years now.

The Appeal Of Bitcoin

Much money can be lost and made with cryptocurrencies like Bitcoin. The industry is volatile so investors and speculators are naturally attracted. Wall Street cannot stand by for a long time. The big firms started dabbling in various cryptocurrencies, with most major firms being in an early process when thinking about options developed for clients.

Susquehanna International Group decided that Bitcoin trading is viable way before other companies. This firm is known for trading ETFs, stocks and options. It is not that different from the other Wall Street firms. However, it is unique in cryptocurrency trading as this privately owned company has been actively selling and buying various cryptocurrencies through various private deals.

Bitcoin trading will be expanded as a functionality soon. Susquehanna International Group declared that 500 of its clients will be exposed to cryptocurrency trading in the following weeks. In the event this is successful, expansion will be huge.

Such news is important in the industry because it is a clear sign that cryptocurrencies should be mainstream in the near future. Basically, it is just a matter of time till various financial institutions will actively trade cryptocurrencies, with Bitcoin being the first obvious choice.

2 years ago we saw Bitcoin at a totally different industry positioning. The value of the cryptocurrency was very low and the appeal was not high for Wall Street Firms. Susquehanna believed that there was real value into being involved in cryptocurrency trading at an early stage. This was definitely a very smart decision made by the company.

When looking at the current circumstances, nobody is really interested in seeing Wall Street firms being involved in trading cryptocurrencies. This is because of the fear that such a step would lead towards increased price volatility and speculation. Smith, head of Susquehanna digital asset group, is not concerned about this, saying that Bitcoin has various uses, although not mentioning what the uses are.

This news basically shows us that Bitcoin has a really bright future, together with the other cryptocurrencies. As Wall Street firms are actively preparing to be active in cryptocurrency trading, mainstream traction will soon follow. The only real problem is that cryptocurrencies do not actually have many real-world use cases at the moment, except speculation. It is very difficult to change this in the near future. We are faced with various problems, like scaling solutions. Although they are actively tackled, it will still take time to make changes in how people and companies see cryptocurrencies like Ethereum and Bitcoin. 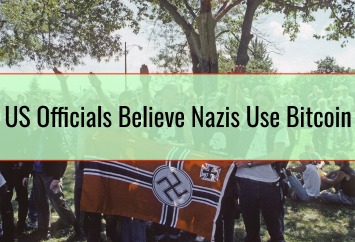 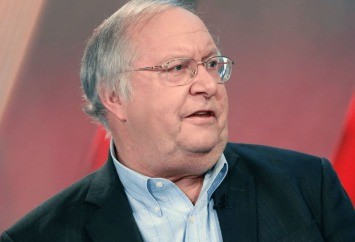