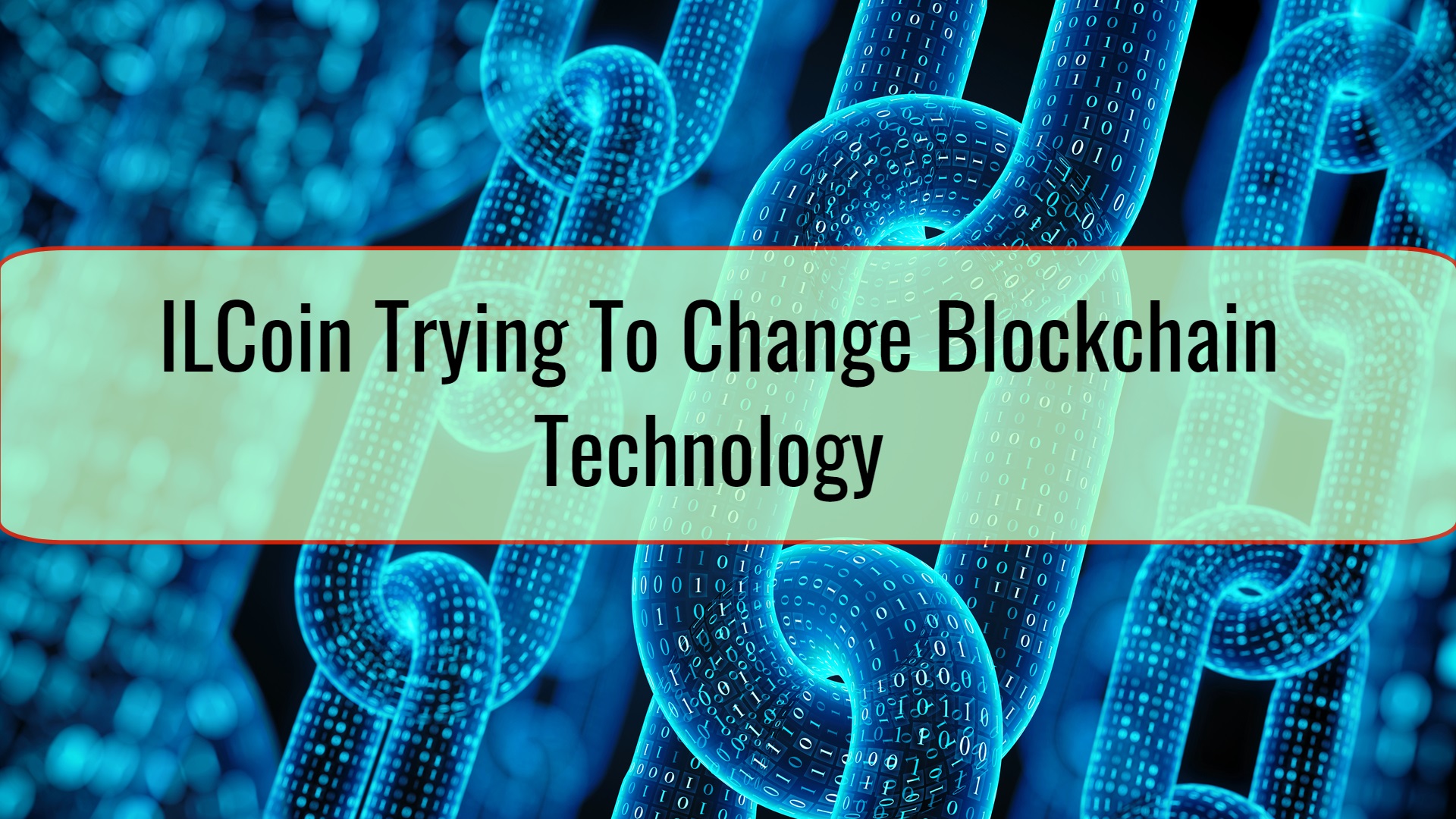 The entire cryptocurrency industry evolved at a really fast pace. It is simply much more advanced than what it was when Bitcoin first came out.

Blockchain technology use is now widespread in practically all industry segments and it did evolve with extra versions and additions. However, every single DLT protocol has shortcomings. The community works hard to try to change this and improve blockchain.

A platform that has been gaining some media traction lately is ILCoin. It made some significant technology changes.

As opposed to the blockchains that are now used, ILCoin uses a Command Chain Protocol that is certified as being quantum-resistant by enterprise security company Palo Alto Networks. This certification means that the blockchain protocol is protected against 51% attacks and Quantum attacks.

According to ILCoin’s development team, the protocol was created based on past industry experiences, which includes various hacking attempts and countless security threats. The mission of the team is to improve the blockchain sector and offer increased security and safety.

Our developers have been in the blockchain industry since the very beginning of Bitcoin. They know the different systems, their benefits, and shortcomings – all of which have contributed to the creation of our own blockchain approach. The ILCoin development team has completely redesigned the generic build-up and base concept of blockchain technology, which also proves we are neither a replica nor a “cloned” system.

To reach the level of development present now, a team with numerous economists, developers, marketers, engineers and more worked on the project.

The goal of ILCoin is to revolutionize different industries, ranging from gaming to banking. The transaction speed of the platform is 170k TP/block and the block size is 25 MB. When we combine this with the low fees, it becomes suitable for countless applications.

The ILCoin blockchain and its associated high-security command chain protocol creates an environment that is perfect for banking but gaming is also considered, with the success of CryptoKitties and FirstBlood being noticed. Creating a decentralized gaming title, the Age of ILCoin, is just one of the side projects. This is a game that is now available on the iOS App Store and Google Play Store.

The ILCoin platform is built on the basis of decentralized ledger technology. However, various important functions like development, mining, explorer, wallet and so on are centralized. This is done to safeguard them. The created ecosystem is built across various device types and platforms, with applications being designed for Windows, WWW, iOS, Android and cloud.

ILCoin now gets ready to prepare a partner node system. It is still under development but it is aimed to issue rewards to users for the creation of Dapps or full node running on the cloud decentralized blockchain.

Look at the ILCoin website for extra information about the project.

Services Restarted By Binance After A Thorough Post-Hack Upgrade